Vikas Khanna is not only famous as a food writer but also as a humanitarian. He started learning the art of cooking and the various use of spices from his grandmother when he was just 12. By the age of 16, he had started Lawrence Gardens Banquets to host weddings and family functions. When he moved to New York, he started working as a dishwasher but worked his way to soon become the Executive Chef of Salaam Bombay restaurant. Today, he is not only a consultant to many restaurants in the US but also has written cookbooks such as The Spice Story of India, Mango Mia – Celebrating The Tropical World of Mangoes and Vikas Khanna Ayurveda – The Science of Food and Life. Vikas Khanna has also appeared on Masterchef India and Masterchef Australia. 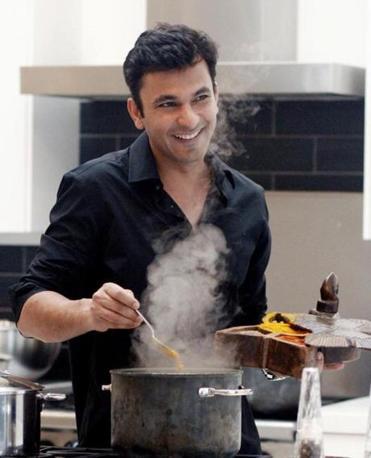 Atul Kochhar is an Indian born British based chef who is also a restaurateur and television personality. He is a critically acclaimed chef in Britain and is the first Indian chef to receive a Michelin Star in 2007 for his restaurant Benares that was set up in London. Benares Restaurant and Bar was set up in 2003 and has not only won accolades but is also considered as one of the world’s best Indian restaurants. In 2008, he opened his first restaurant Ananda, in Ireland. The same year, he also opened Vatika in Southampton. Kochhar has also appeared on numerous television series and has also launched his own series Atul’s Spice Kitchen: Malaysia in 2010. 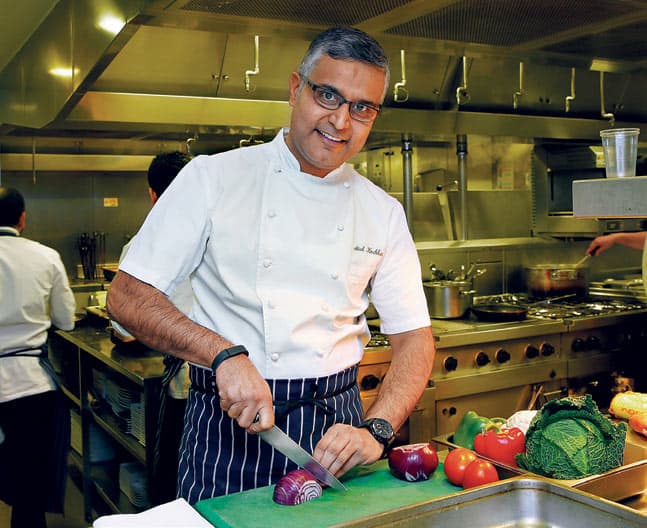 Nita Mehta is the author of more than 400 cookbooks, is a celebrity chef, restaurateur, media personality and is known for her cookbooks and cooking classes. In 1999, she won the Best Asian Cookbook Award for her book Flavours of Indian Cooking at the World Cookbook Fair in Paris. She is known as the “Cooking Expert” and “Nutrition Expert”. Nita Mehta also runs her own culinary academy Nita Mehta Culinary Academy which was started in Delhi in 2001. Its courses include fast food, picnic snacks, traditional Indian meals, salads, desserts, chocolates, low-calorie snacks, confectionary and “healthy heart” recipes. She turned restaurateur with the launch of her restaurant Kelong in Ludhiana in 2012. 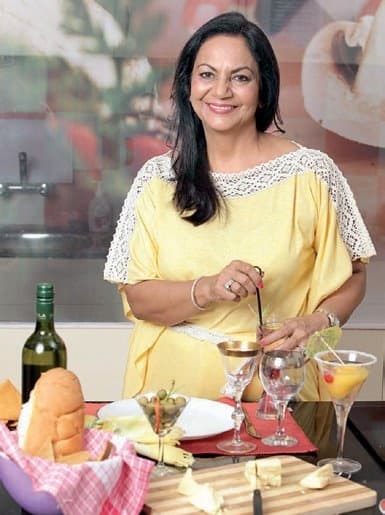 Ranveer Brar is an Indian chef, TV show host, judge and food stylist. He was born and brought up in Lucknow and was inspired by the local kebab vendors. This set the foundation to his culinary adventures. He eventually joined the Indian Institute of Hotel Management, Lucknow, to gain a formal education and pursue his love for food and cooking. He has hosted several TV shows such as Breakfast Xpress, Snack Attack, The Great Indian Rasoi Seasons 1&2, Ranveer’s Café, and has also been the judges for season four of Masterchef India alongside Sanjeev Kapoor and Vikas Khanna. 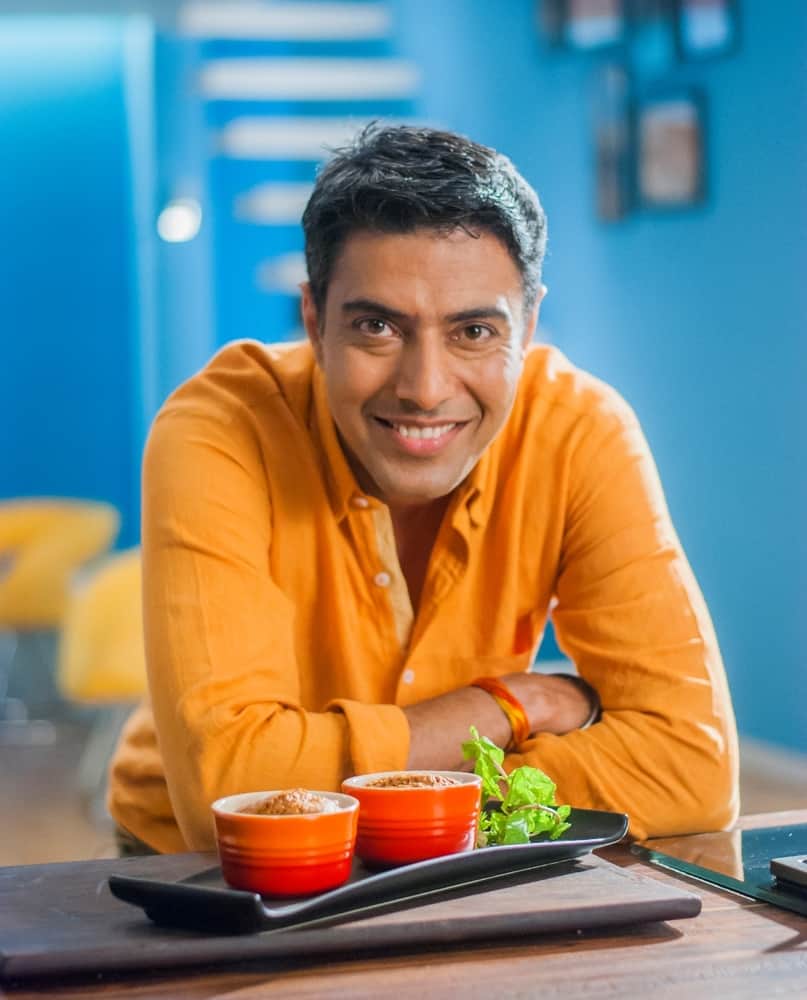 Ritu Dalmia is an Indian celebrity chef, a restaurateur and the chef and co-owner of the popular Italian restaurant, Diva, that was established in 2000 in Delhi with co-founder Gita Bhalla. At the age of 16, she got into her family business of marble which eventually led her to Italy where she developed a keen interest in its cuisine. She started her first restaurant “MezzaLuna” in Haus Khas Village, Delhi. Unfortunately, it wasn’t successful and was sold off after three years. She then moved to London where she and her partner Andy Verma, opened the first Indian fine dining restaurant on King’s Road but since she couldn’t settle in London, Ritu sold her shares to Andy and came back to India to start Diva. In 2007, she also started hosting a TV series Italian Khaana which ran for three seasons and won numerous television awards. 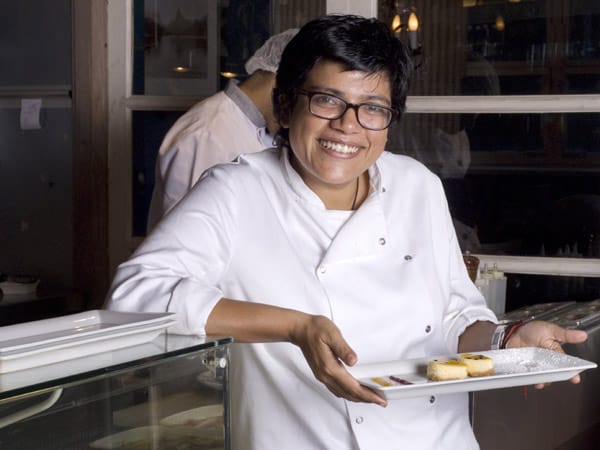 What is Quinoa & Why Is It Called A “Superfood”?