The year is coming to an end and there’s so much that’s happened! We bet you haven’t heard most of these crazy stories so we have a compiled list of the most ridiculous things that happened this year.

1: A man from Florida threatened to blow up a strip club because he couldn’t bring his beer in. 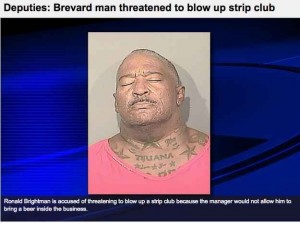 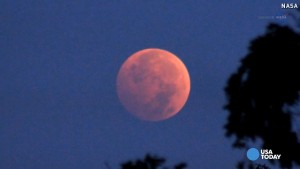 Shridhar Chillal earned a Guinness World Record for his 30-foot-long (9 meters) claws, which have not been trimmed in 62 years.

In May, residents of southwest Australia had some unusual weather. Millions of tiny spiders “rained down” on a region of New South Wales, covering the land with their sticky webs. 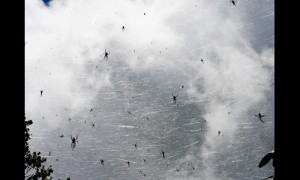 This year, developers in Japan announced the opening of a unique kind of hotel. The Henn-na Hotel, which translates to “strange hotel,” is staffed almost entirely by robots. 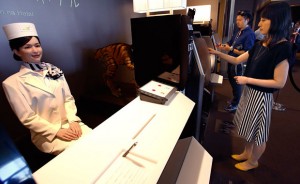 6: A guy found a $3 million lottery ticket in his dog’s Christmas stocking. 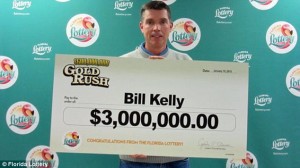 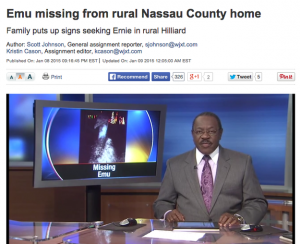 Yes. You read it right.

8: A man attacked his brother for bed sheets. 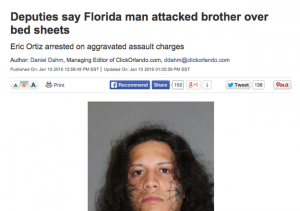 It’s all about the bedsheets.

9: A woman who is rumoured to have 3 boobs made a music video. 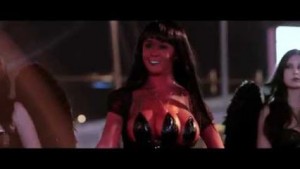 We had to mention that. 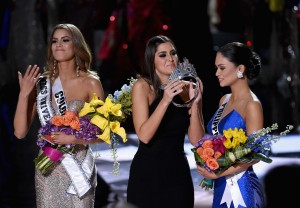