We all have heard rumours about the Bollywood stars . At some we were shocked and at others , we just laughed. Let’s  take a look at some of them. 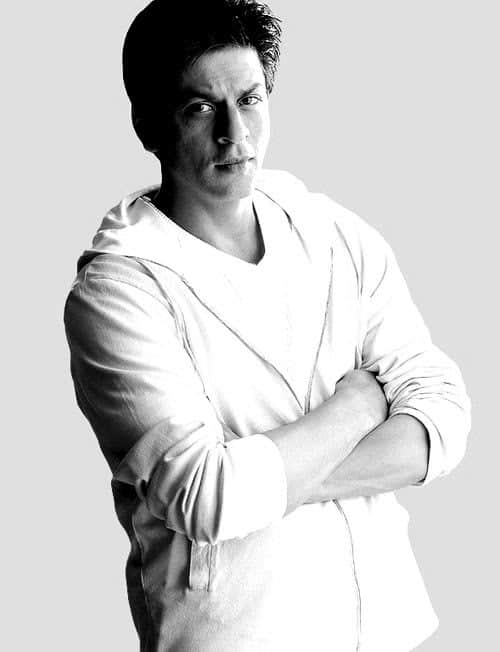 No, please don’t abuse me! This is one of the most popular rumour in bollywood.  Insiders say it is very much true. Shahrukh has even confronted  so many questions regarding his sexuality.
He himself mocked this when it was asked what would he do if he wakes up as Karan Johar. His reply was as epic as he is “ as per the grapevine, it is more likely that i wake up ‘with’ Karan, rather than ‘as’ Karan”. 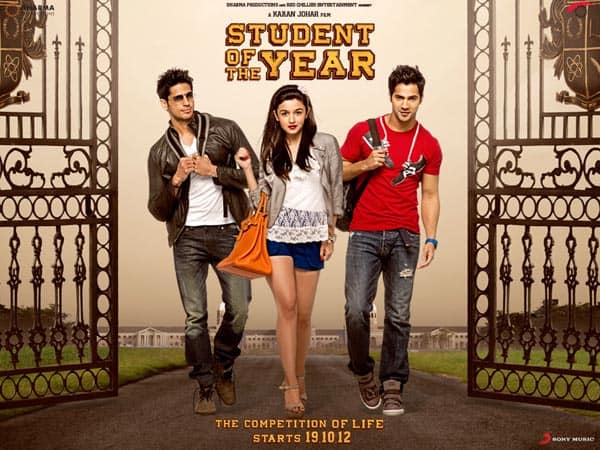 If buzz is to be believed, Saif and Amrita’s daughter “ Sara Ali Khan” and Shahid’s half brother “Ishaan Khattar” will soon be launched in Student of the year’s sequel. Well, seems like the history is repeating itself. Though Shahid and Kareena couldn’t have a happy ending, let’s see what’s on the card for these youngsters.

3) Aish got pregnant before marriage? 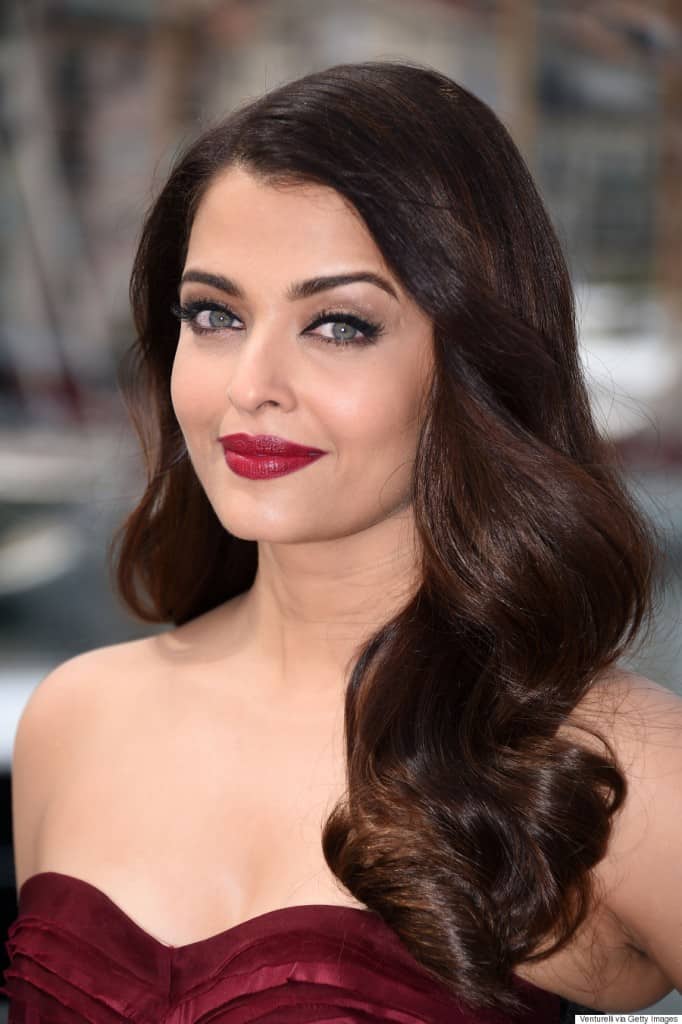 Her pregnancy was in news even before her marriage. This is believed to be the main reason for a quick wedding. Cancelling a trip due to bad health, weight gain and alleged baby bump added fuel to fire. C’mon people , mind your own business.

4) Alia Bhatt is the daughter of Pooja Bhatt 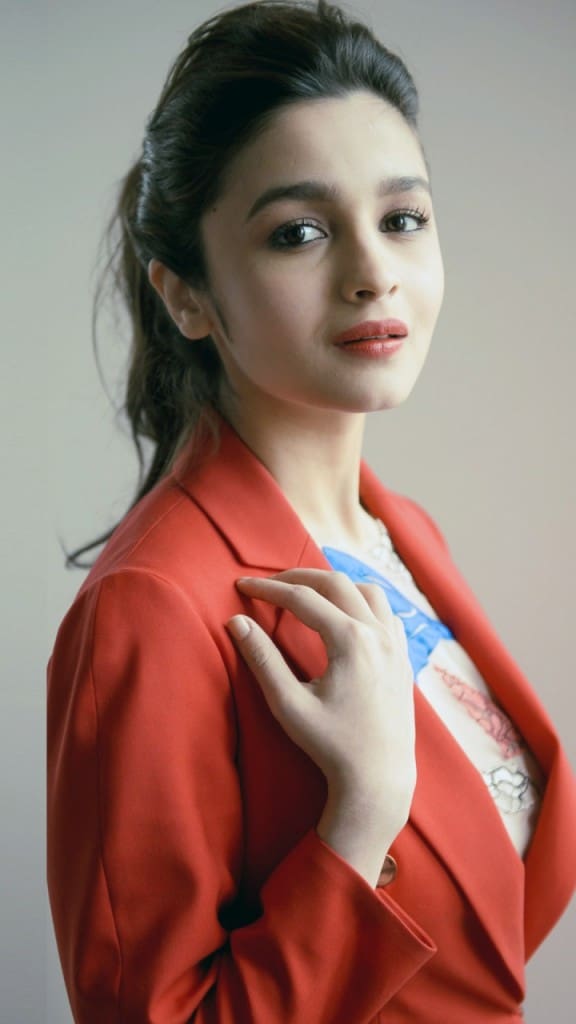 This one is disgusting! Though Pooja has gained weight and wrinkles too, but calling her Alia’s mom is mean. She is Alia’s step sister.

By the way if you forgot who Pooja Bhatt is, she is the cutie pie in “Dil hai ke maanta nahi”. 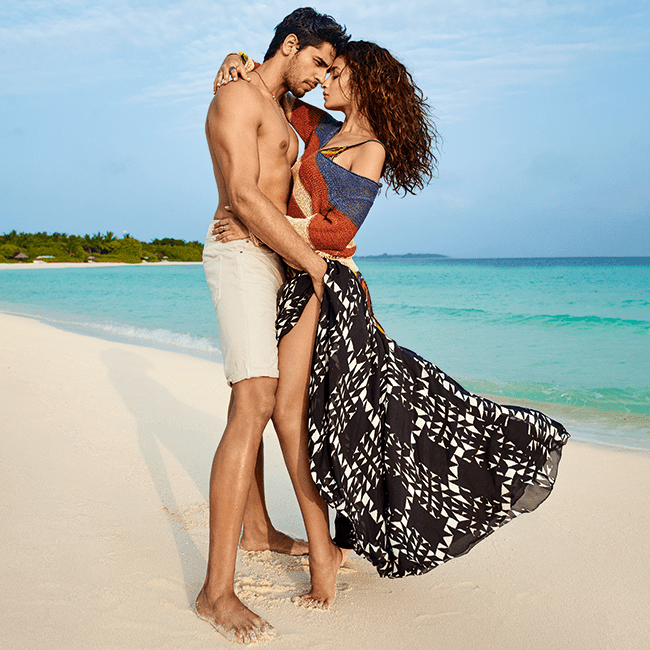 Vogue India, who recently did a cover shoot with the duo, declared them as a couple and even marked them as perfect choices for each other. Though Alia said she always finds Siddharth hot, Sid is not so vocal about it.

We loved their chemistry in both SOTY and Kapoor and Sons, and if they were a couple, we couldn’t ask for more.

Since Pulkit’s marriage went kaput, the actor has been linked to his Sanam Re co-star “Yami”. Don’t get swayed by their on-screen chemistry guys. Give it a rest.

Later it was also alleged that the link-up stories were to promote Sanam Re. 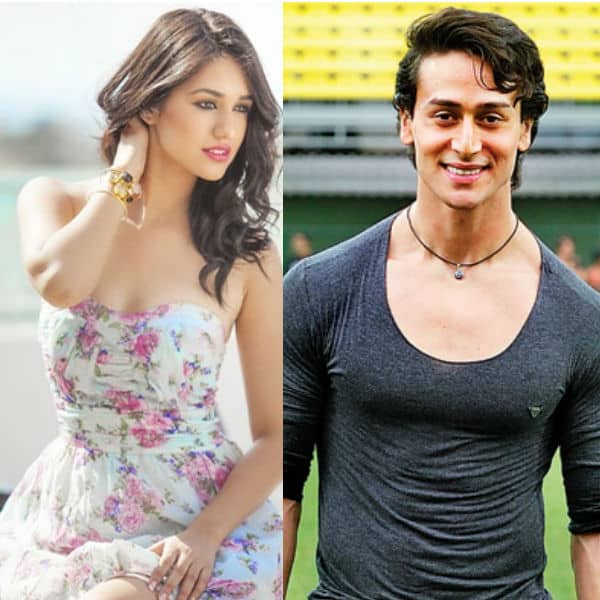 Speculations are rife that Tiger and Disha Patani have been seeing each other. They were even spotted exiting a movie theatre together after watching a late night show recently.

Though Shroff said Disha is way out of his league, he couldn’t help praising her beauty.

Let’s see if we have another cute B’town couple. 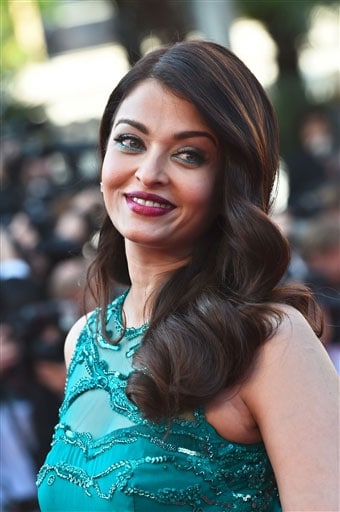 Her sudden weight gain after her 1st child rose speculations of her having a 2nd child.
Take a break gossipmongers. Even she has a life.

9) Farhaan and Kalki to opt for live-in 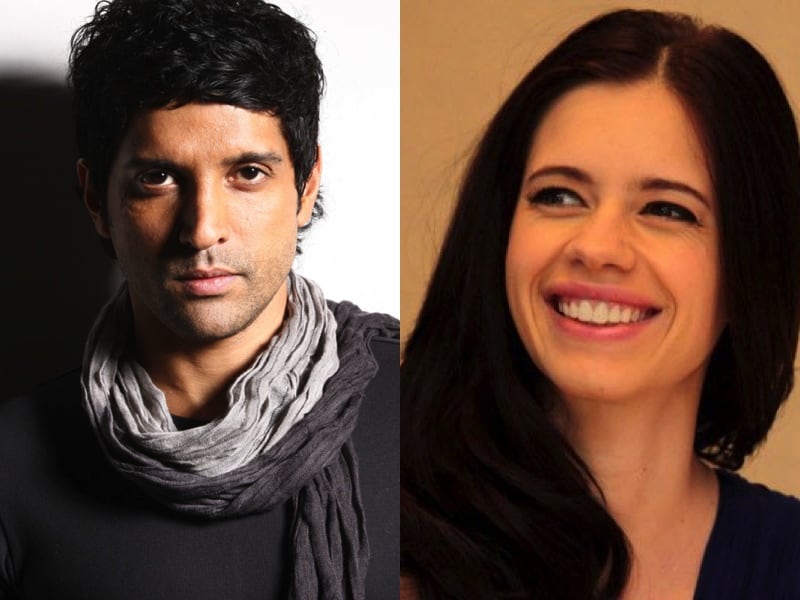 Allegedly, Farhan is currently seeing Kalki, his co-star from ‘Zindagi Na Milegi Dobara’. Speculations are rife that both will soon opt for a live-in-relationship.

Both are free birds now as Kalki separated from Anurag Kashyap and Farhaan recently announced his divorce.

Looks like both took their film title ’Zindagi Na Milegi Dobara’ quite seriously. 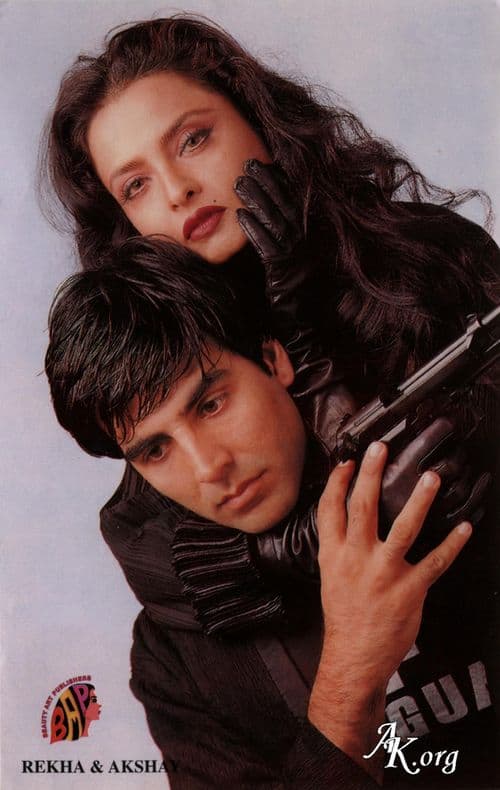 Shocking isn’t it. Rumour has it that during the shooting of ‘Khiladiyon Ka Khiladi’, the two grew close to each other and veteran actor was said to be ‘madly’ in love with him. Some reports even suggest that Akki’s then girlfriend ‘Raveena’ even asked Rekha to maintain distance from him. 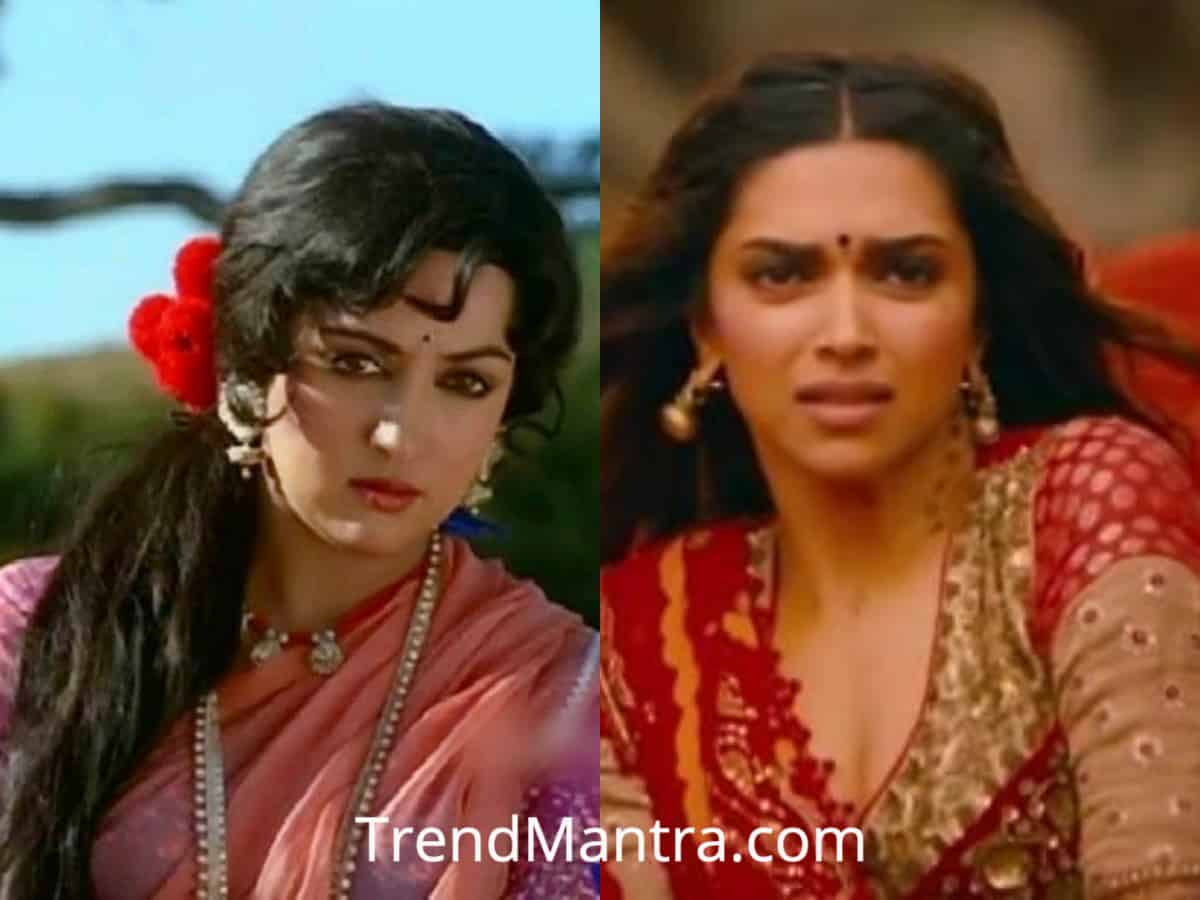 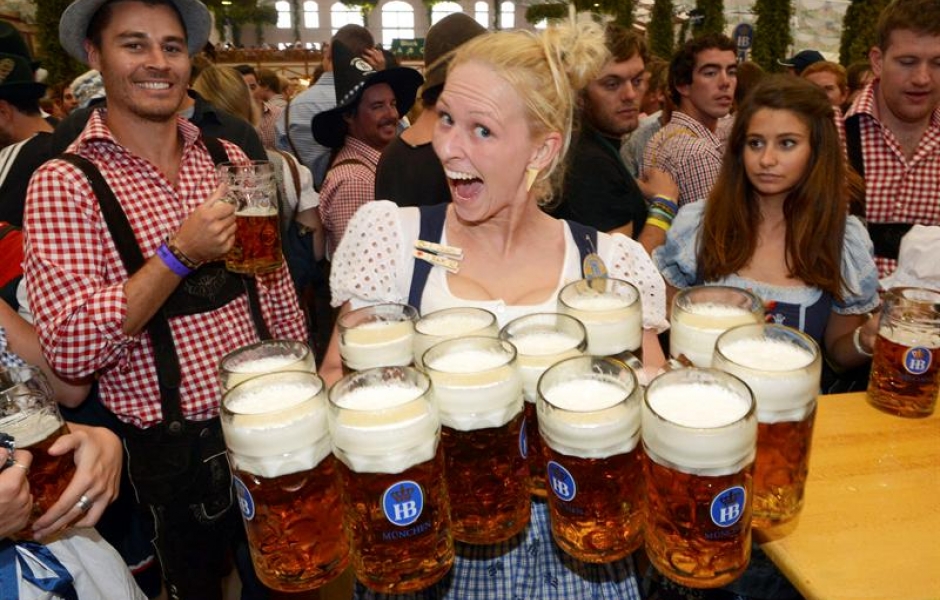