Home
Entertainment
10 Things Only A 90s Kid Would Remember

There is no denying the fact that the lives of 90s kids was completely different from the kids of today. The period saw incredible rise society, technology and much more. To elaborate, here are 10 things only a 90s kid would remember. 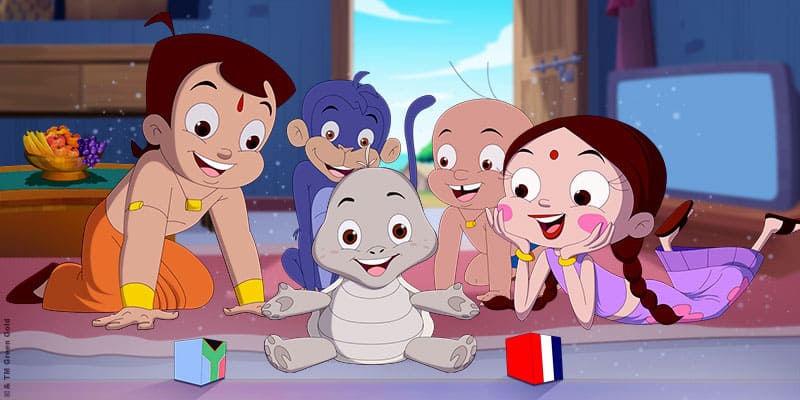 Those were the times when 2D cartoon series were all over the television and the only thing the kids did was sitting in front of their TV screens as soon as the clock struck 5. 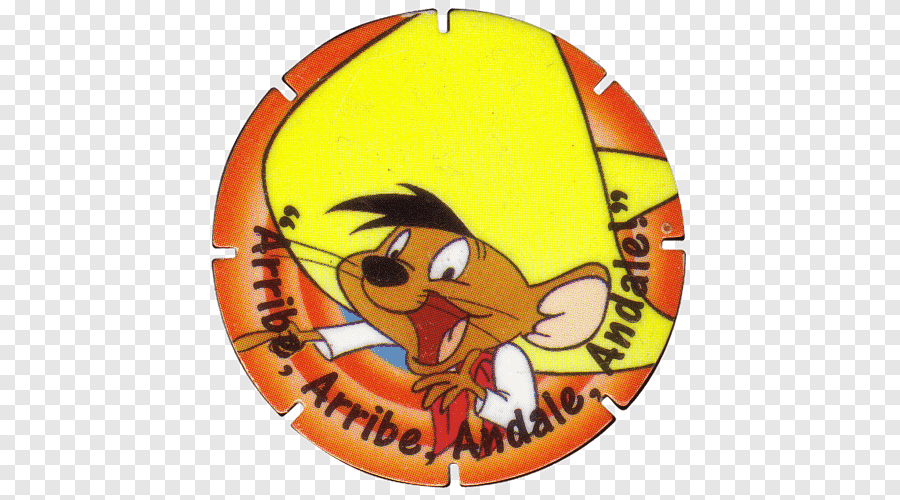 Eating their favorite packet of Cheetos was a different level of satisfaction. However, what added to the happiness were the circular tazoos that were hidden inside the packet. If one had a good collection of tazoos then, one was certainly the coolest member of the group. 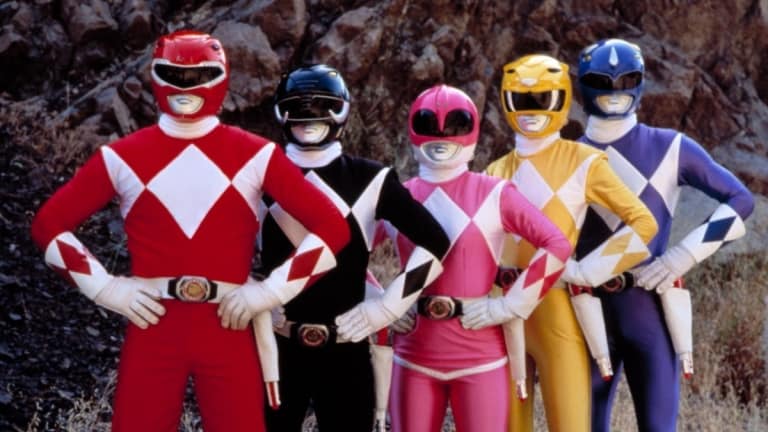 While today is the world of Doraemon; 90s had Power Rangers and Captain Planet who saved the world every time a crazy monster tried destroying it. 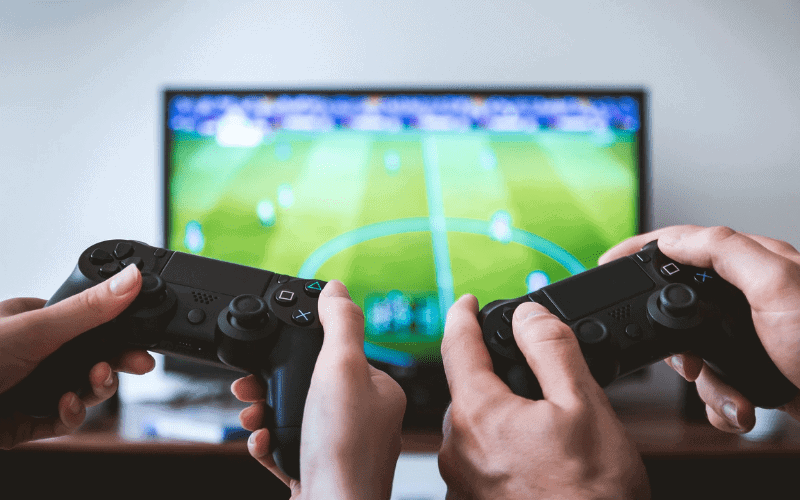 If you are a 90s kid, you would definitely remember buying video game cassettes from the nearby electronic store and be the star player of the gang.

Today, where the entire data is saved in a hard disk or phone’s memory, 90s kid had CD roms wherein they stored their favorite song list and shows. 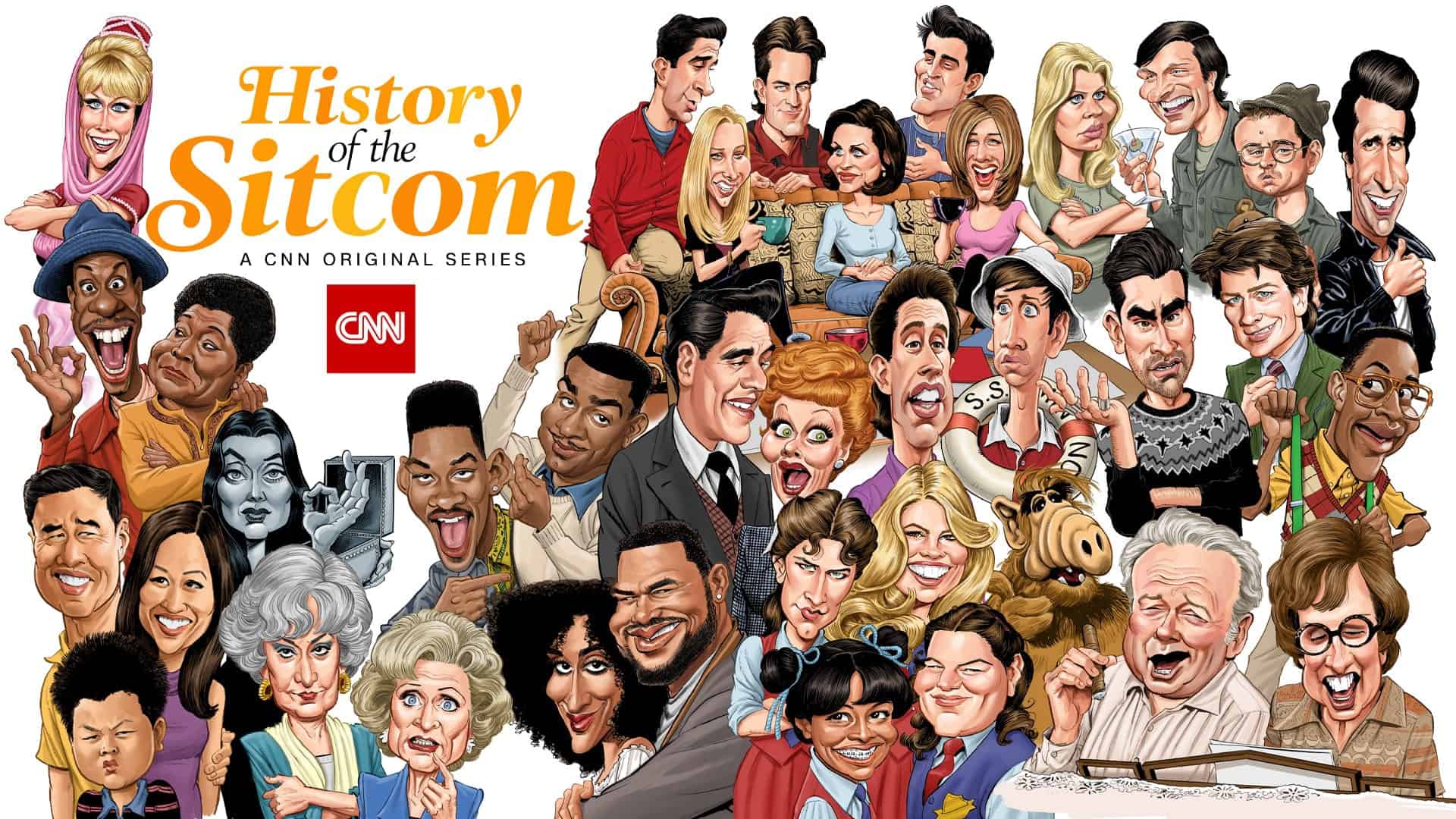 90s was the era of popular sitcoms like Friends, Hannah Montana and many more. Be it latest fashion trends or life trends, these sitcoms showed them all. 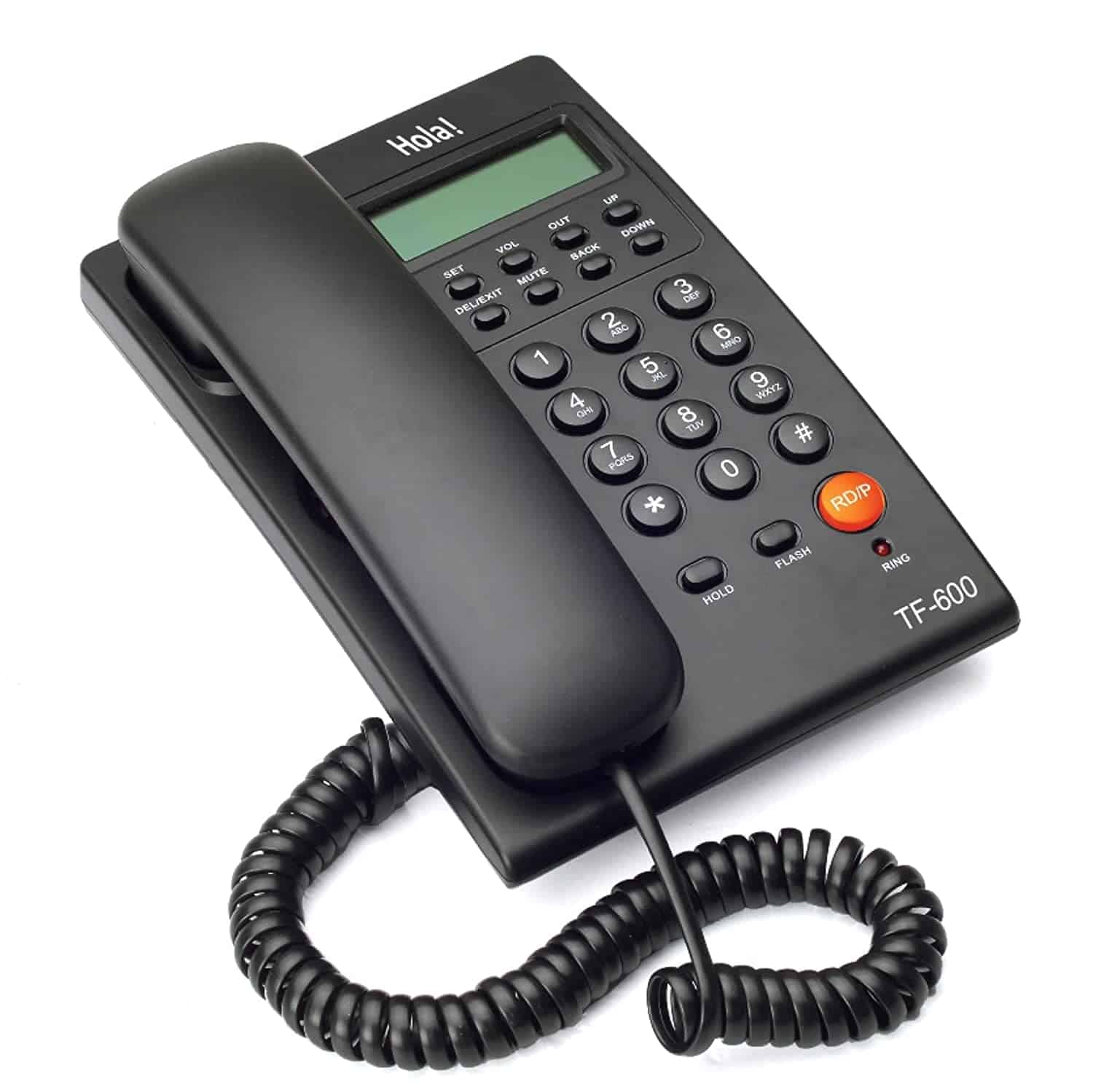 Early 90s was the time when there was no iphone or smartphone, for that matter. Those were the times when people communicated via landline numbers. 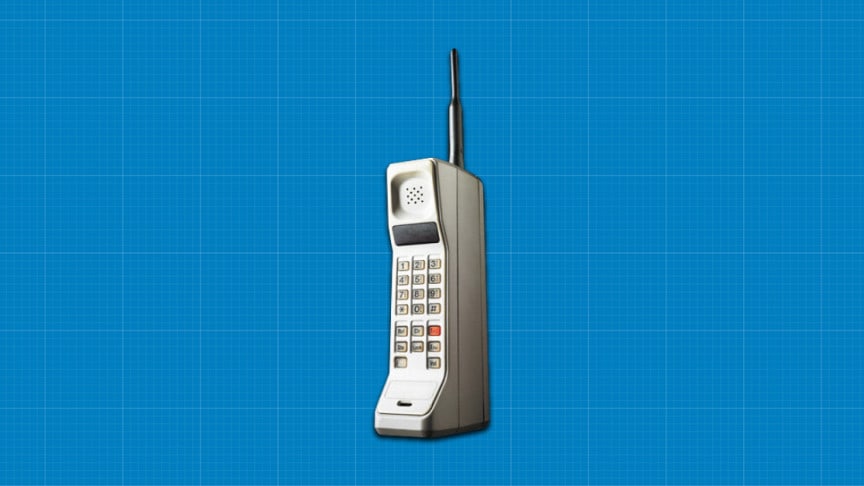 Cell Phones first came into trend during the 90s only and that time if your parents had one, then you were considered ‘rich’. 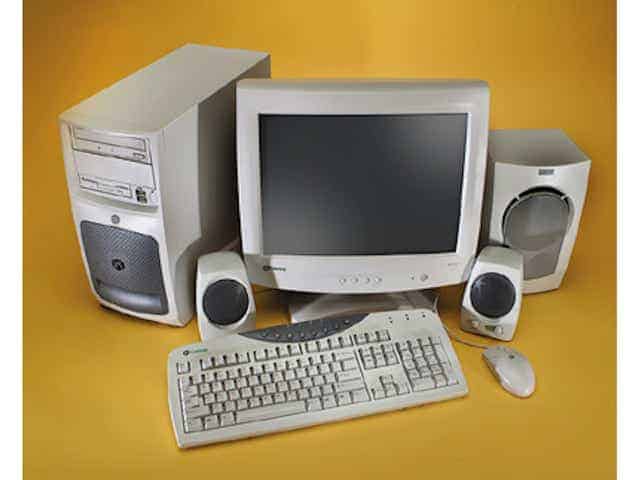 With laptops being used widely these days, 90s was the time of big screened monitors and mouse. 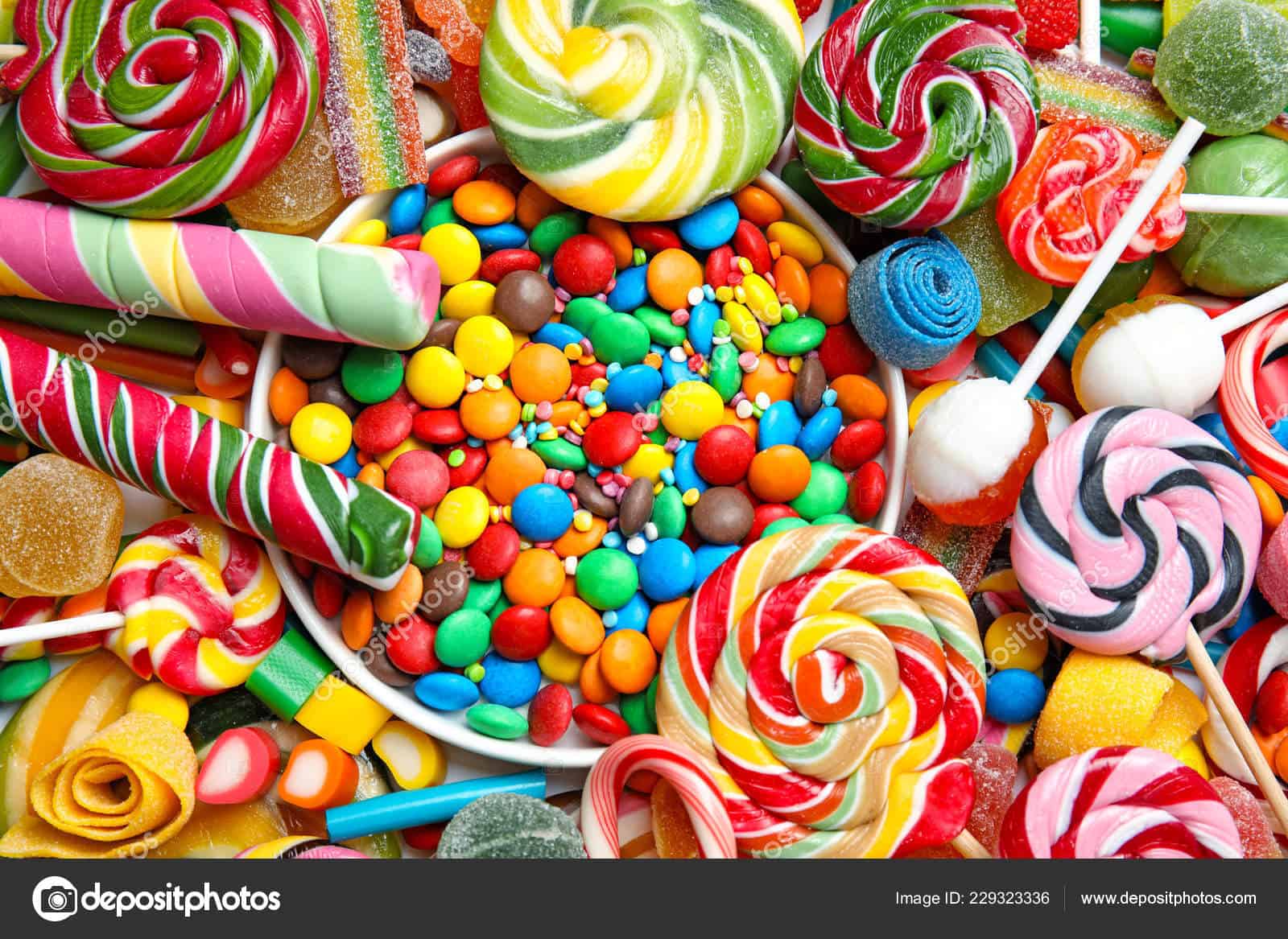 Colored candies were so popular among 90s kids that they would rush to their favorite store to buy them.
We hope this listicle brought back your childhood memories! 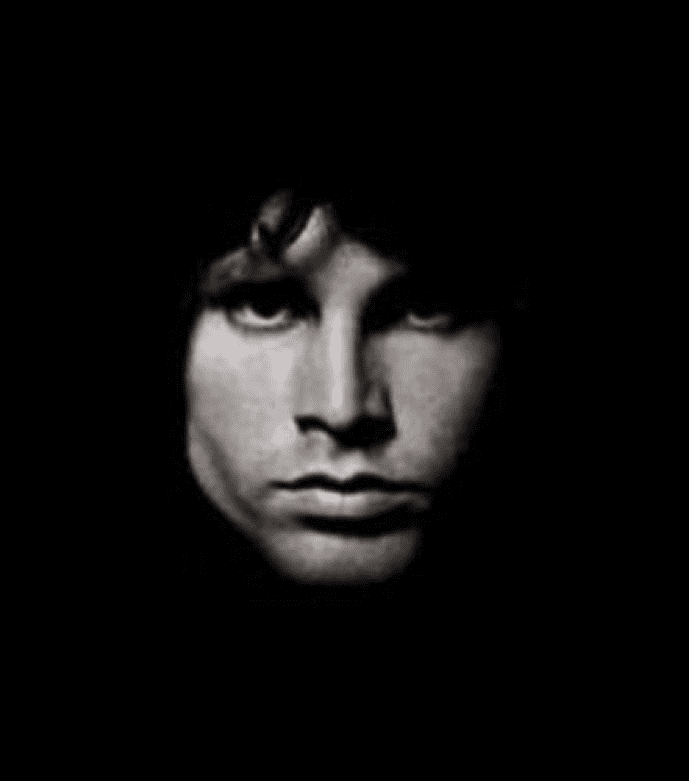