“Names are an important key to what a society values.”

As the name of cyber city Gurgaon has been changed to “Gurugram”, we ponder if the 21st century society reflects the image of Gurugram. This astounding decision has left the people in a muddled state and we observe that the internet is full of such tweets and trolls. 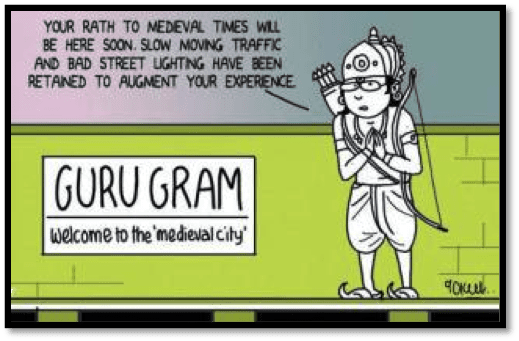 Let us check out mixed reactions among the masses and celebrities:

The Highway star, who hails from Haryana’s Rohtak, went on a Twitter rant and stated that it is a blow to Haryana’s culture, history and the language as ‘Gram’ is not a Haryanvi word!

Maybe the poor Instagram should change its name to ‘Instagaon’, to restore the balance in the universe!

And I thought this habit is rampant in my family only! “Beta kahan job karti ho? Gurgaanvaa!!!” *Facepalm*

Just as Patrick Rowman says “when you cannot escape bad PR, you divert attention of people with an outrageously funny decision!” Holds true, doesn’t it?

Funny it is, Tolerant Batman!

Even Babuji has turned into ‘Sanskaari!’ 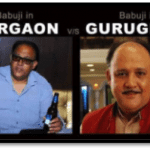 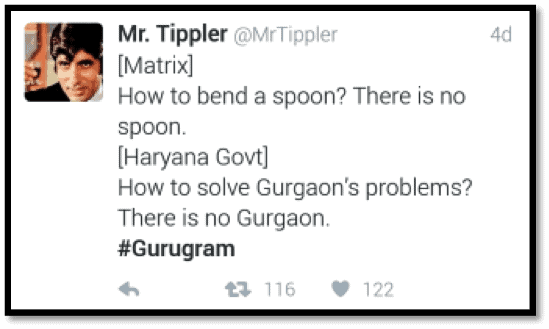 See, so simple! For instance, the ladies are free to step outside at late night in Gurgaon because obviously it doesn’t exist anymore!

Shakespeare once said, “What’s in a name!” but no doubt after reading this even Shakespeare will be tickled!

After all, Khattar ji committed to bring about a change in the city and indeed they have!

Those people must be wondering if they are still dreaming! 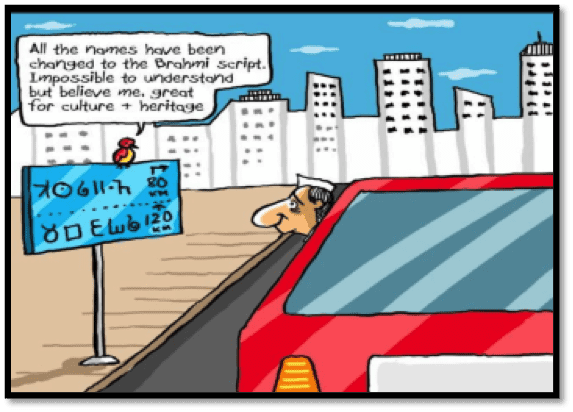 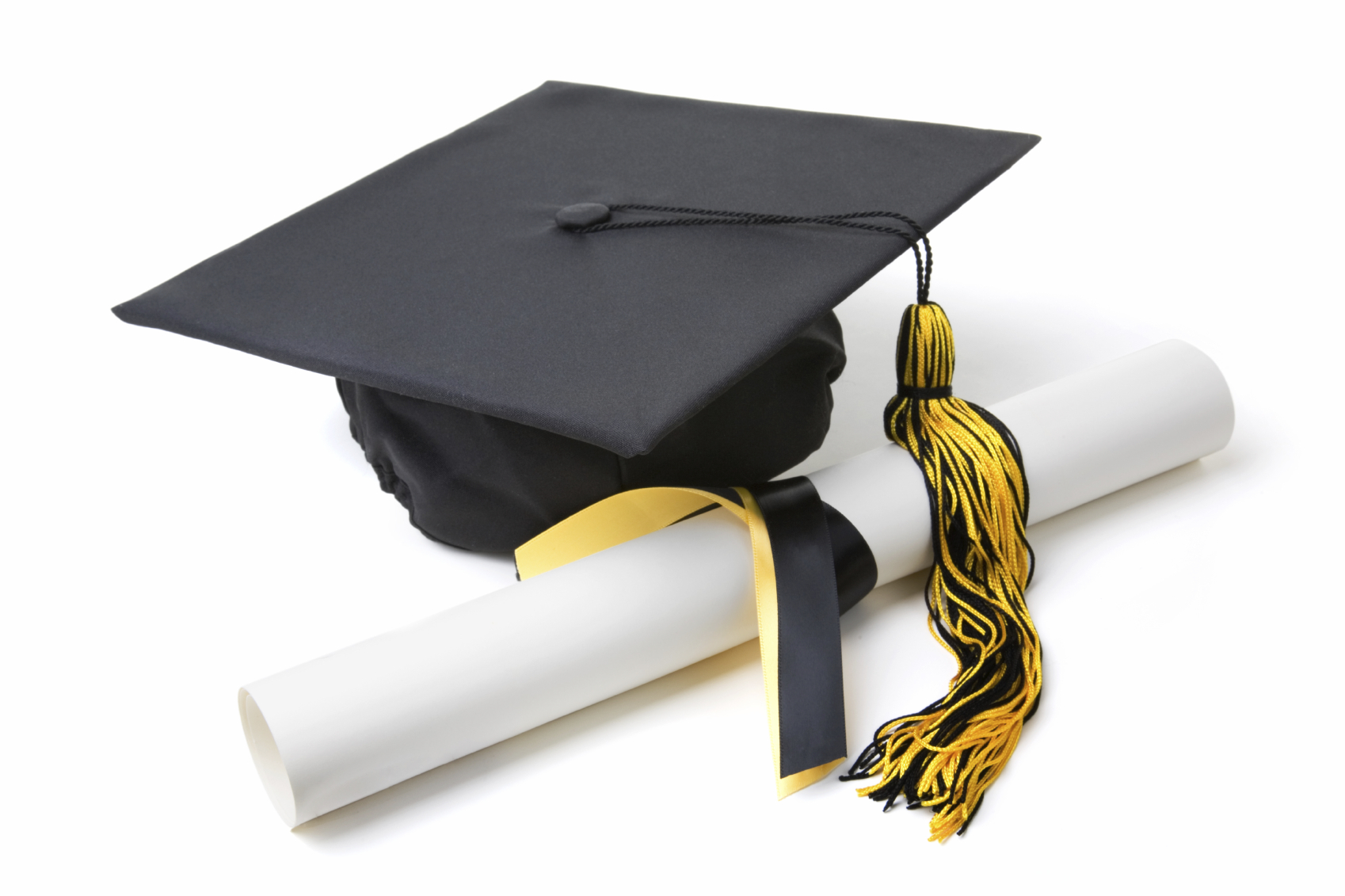