With the new Deadpool movie that released on the 12th of February, the number of memes that have been created are skyrocketing. The movie was an absolute pleasure to watch and had the audience laughing like it was the end of time. So we compiled a list of the funniest memes on Deadpool for you to sit back and enjoy!

1: When Deadpool met Avengers and X-MEN

2: And when Deadpool met the Empire 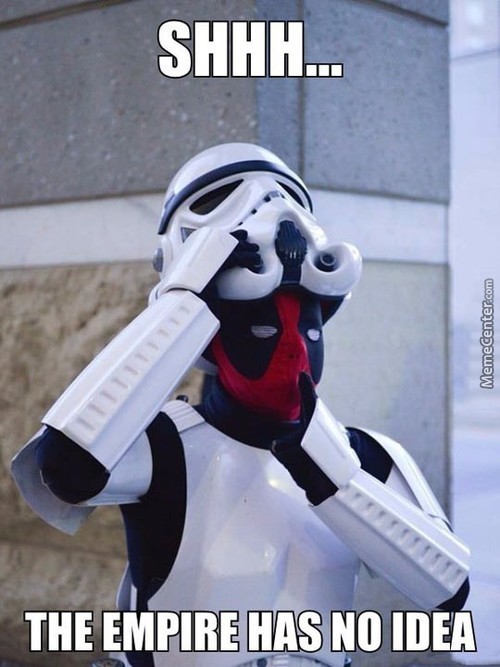 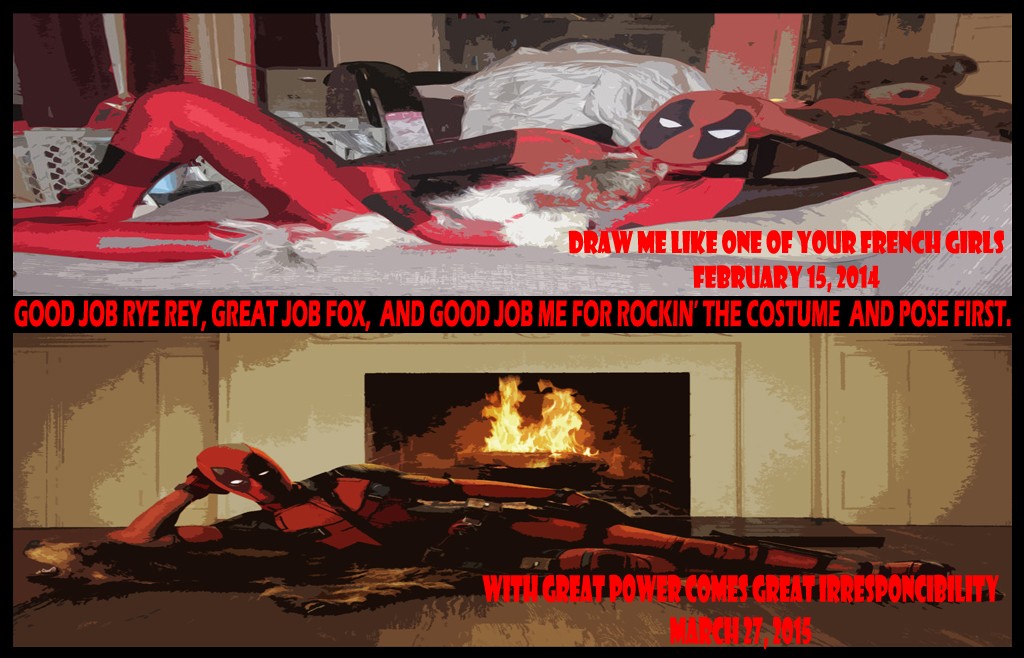 4: This risk cannot be taken! 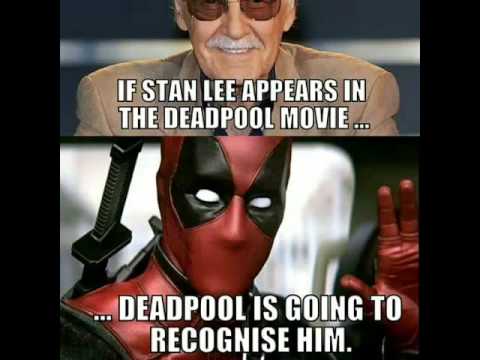 5: When you can’t forgive yourself.. 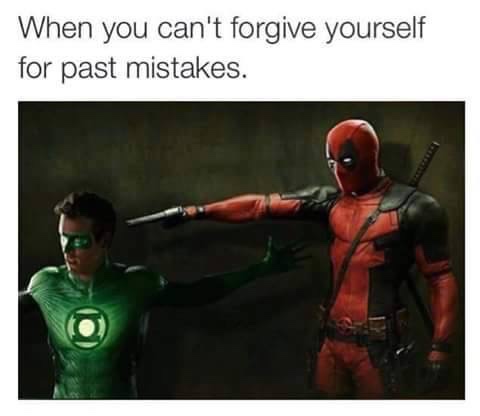 6: And when everything about chimichanga makes sense. 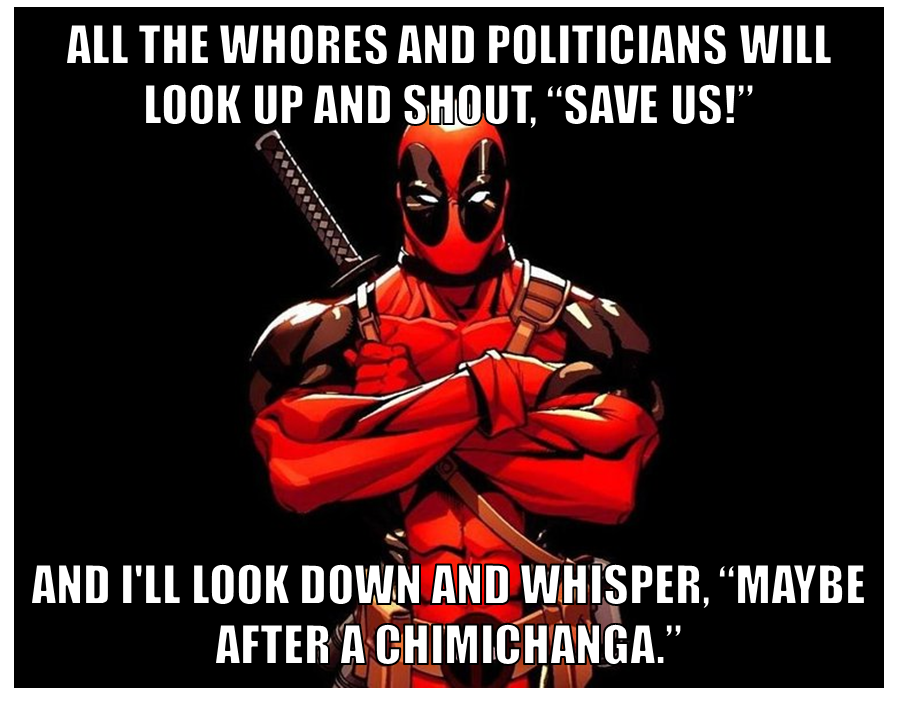 8: When Deadpool was on fire.. 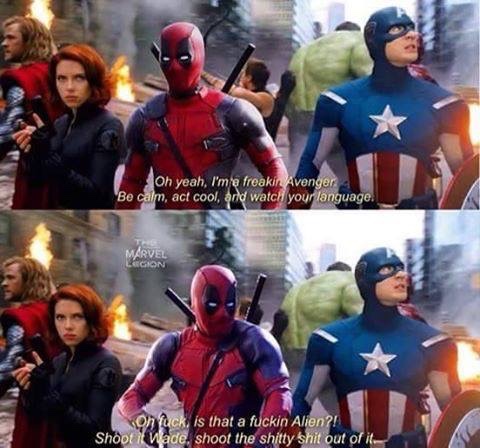 9: When Deadpool thought it was clever to collaborate.. 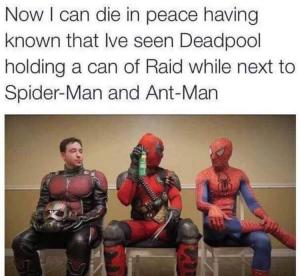 10: When he became someone of great importance. 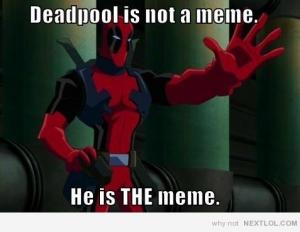 11: When he hated Wolverine. 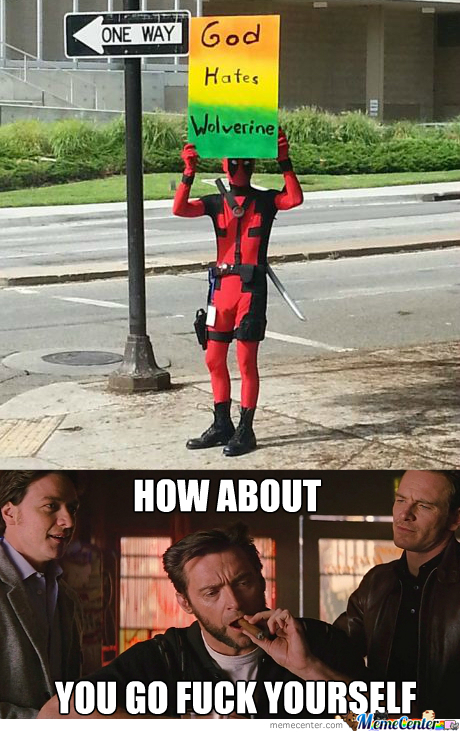 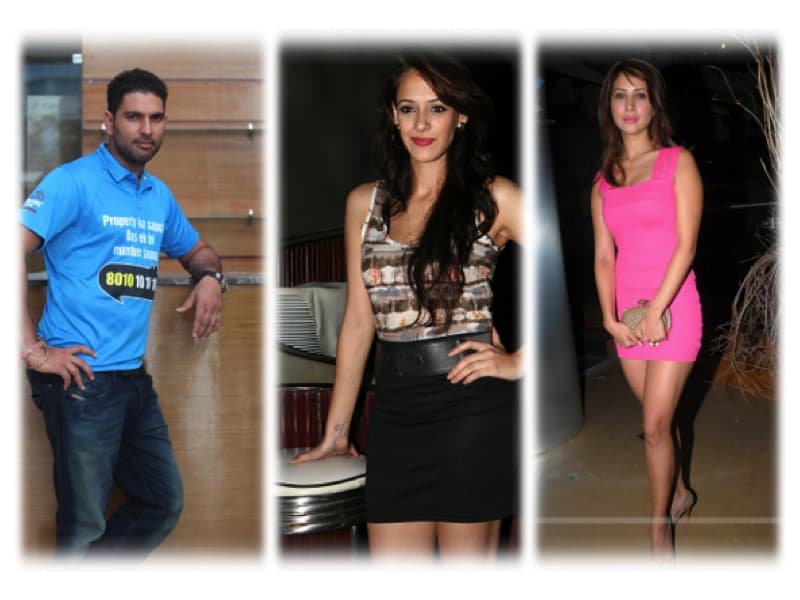