Home
Food
12 Movies Which Revolved Around Food As Their Central Theme. Go Watch If You Are A Real Foodie!!

If you’re a food enthusiast and spend hours watching Masterchef, Top Chef and others, there are some movies that’ll give you the ultimate foodgasmic satisfaction. Eat well before watching these or you’ll be in tummy rumbling agony. 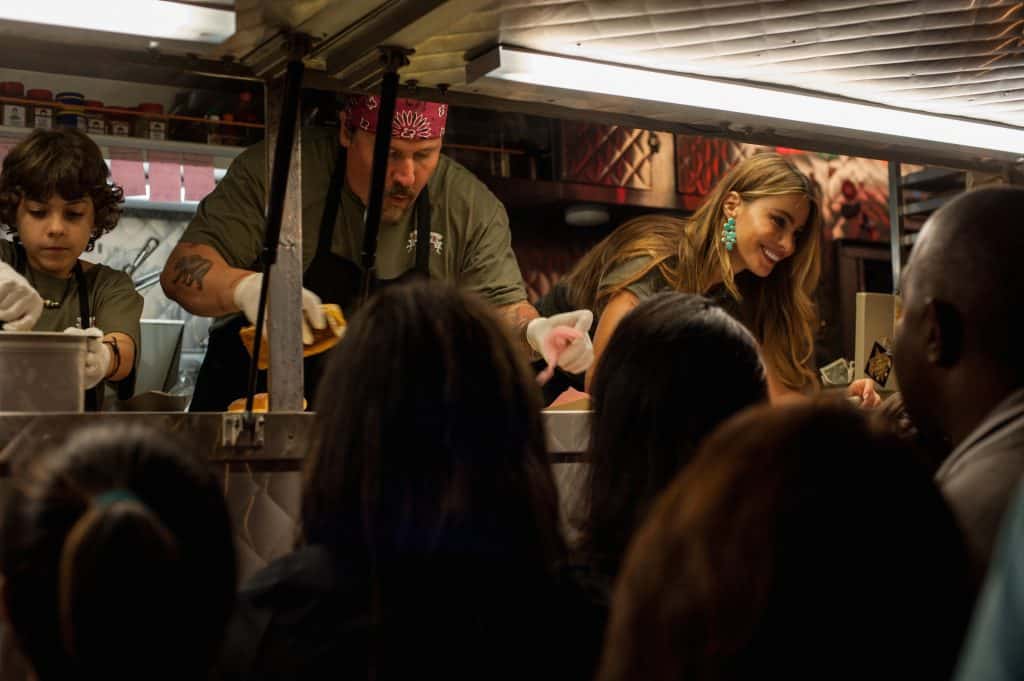 Warning: Don’t watch when hungry! The story revolves around a failing Italian restaurant run by two brothers who gamble on one special night to try to save the business. By the end of the movie, we have been through an emotional and a sensual wringer, in a film of great wisdom and delight. 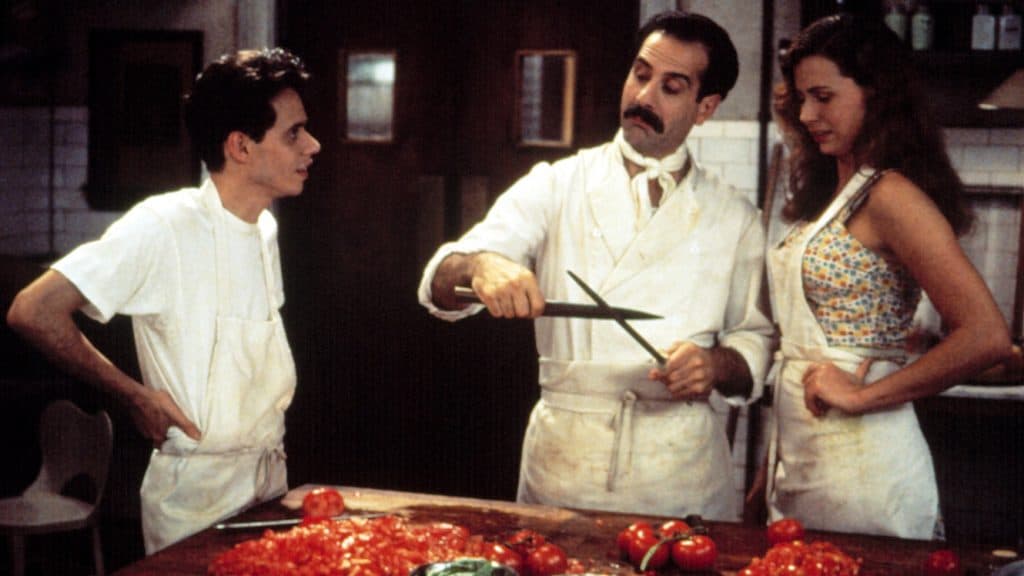 Be prepared to meet a variety of interdependent characters, from tuna vendors to rice experts, all in thrall to Jiro and his sons. You’re going to wish Tokyo was closer. 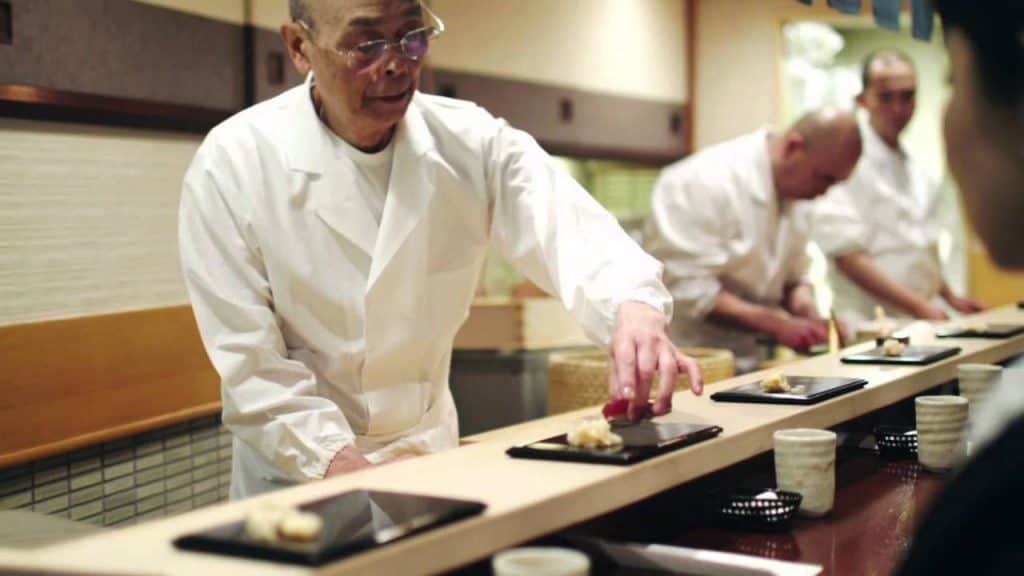 Chocolat is a charming, enchanted fable with a wonderful performance. The movie revolves around a chocolatier and her daughter who open up a chocolate shop in a small French village and like her chocolates, she stirs their emotions and draws them out. A movie as delicious as its title, you’ll want to devour this time and time again. 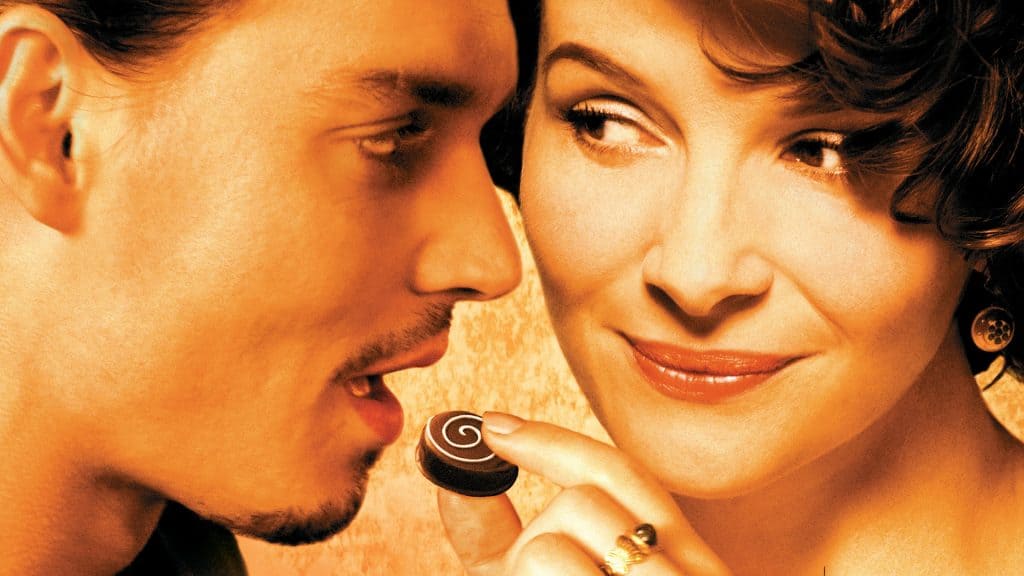 Writer-director George Tillman Jr. serves a down-home affair that enriches the heart and leaves you satisfied if not stuffed! It’s also old-fashioned family drama that invites audience participation. One person can keep a family together and, when that one person is gone, a family can be torn apart. 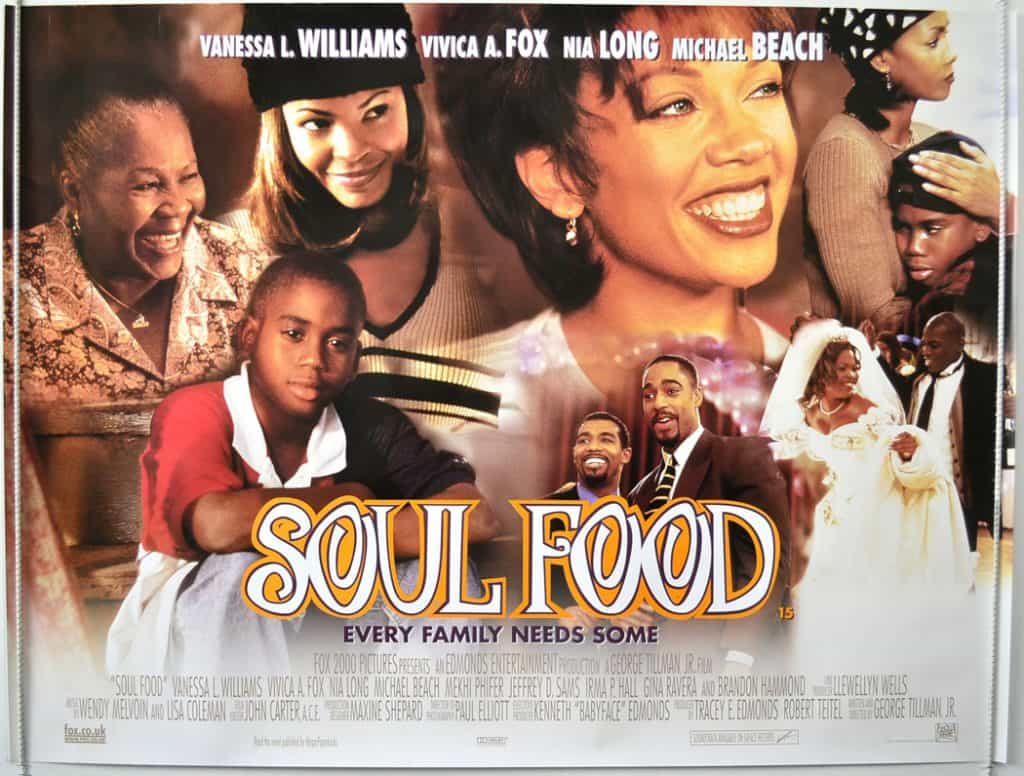 Steve Coogan has been asked by The Observer to tour the country’s finest restaurants, but after his girlfriend backs out on him he must take his best friend and source of eternal aggravation, Rob Brydon. This movie is a heartwarming combination of friendship and food. 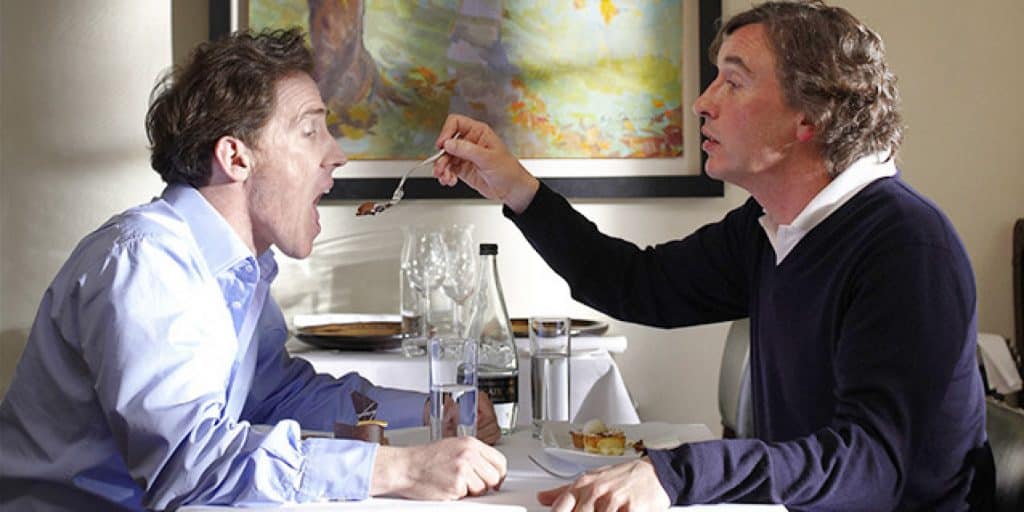 An obscure cook from a truffle farm makes waves in the Élysée Palace when she becomes the personal chef of France’s president. This one offers all a great feast of enticing visions and concerns. And food. 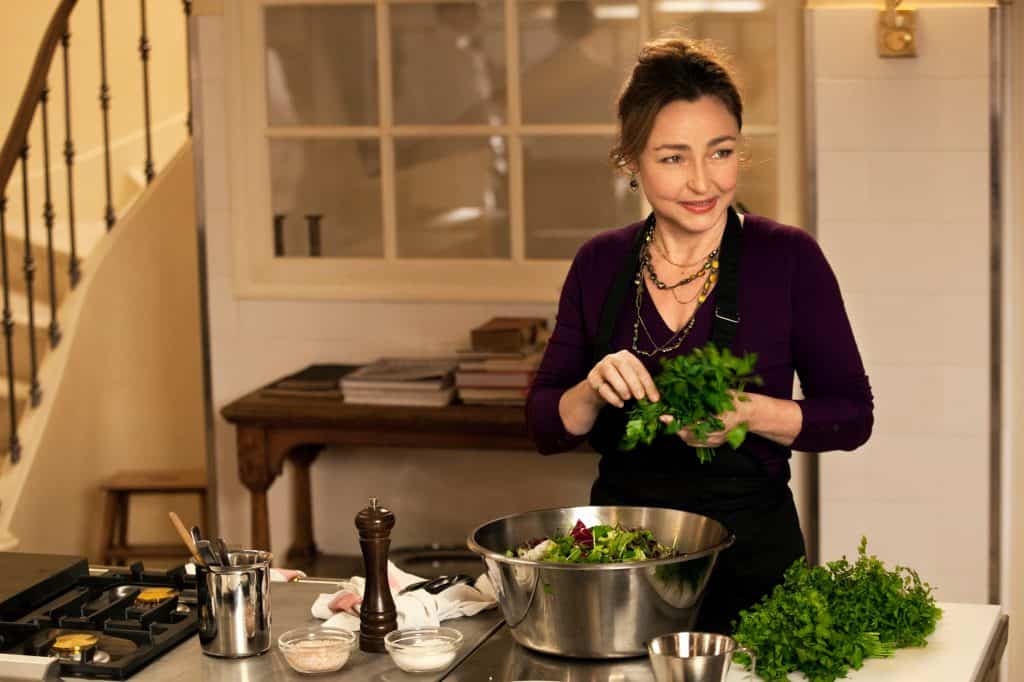 Spinning Plates is a documentary about three unique, exquisite restaurants, and their owners. A vivid and engaging tale of how food draws families and communities together. 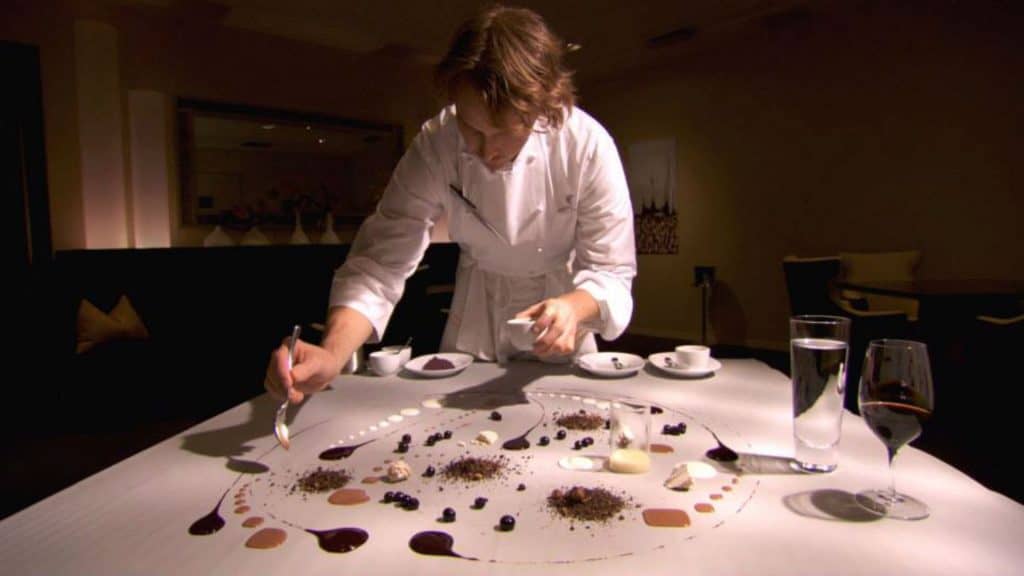 Tortilla Soup is a real chef’s special. It is a flavourful comedy about a food-centric Latino family in Los Angeles. If you want to watch a movie about food, this should be your first choice. 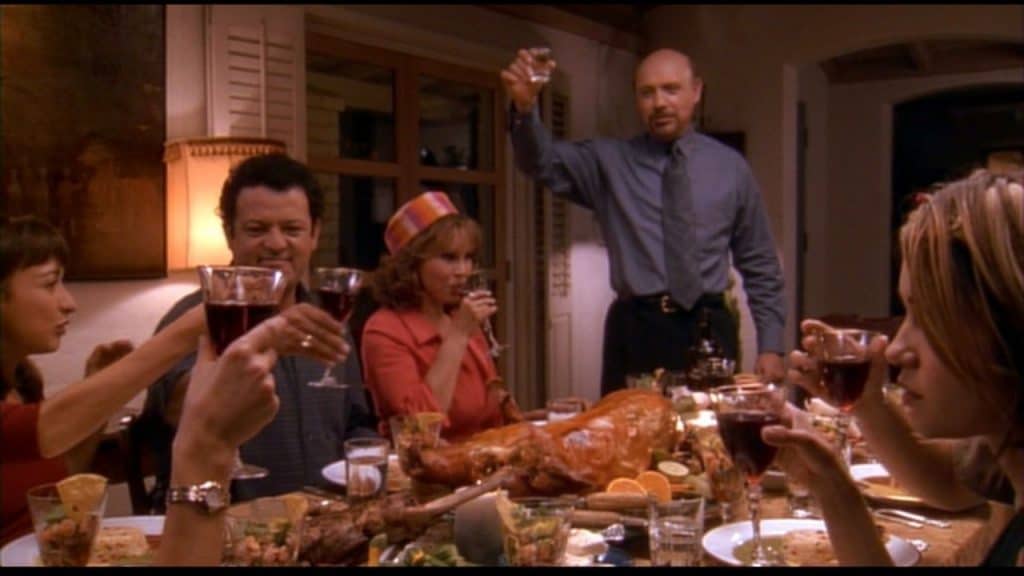 In this super-feel-good foodie comedy, young Manhattan chef Samir rediscovers his heritage and his passion for life through the enchanting art of cooking Indian food. This one has all the garam masala. 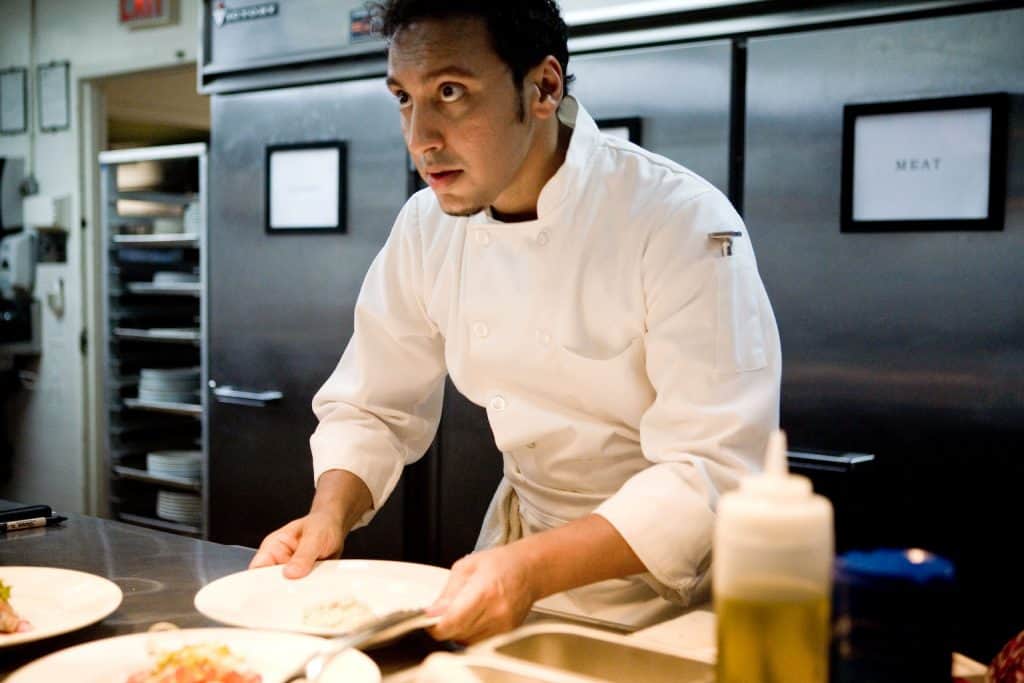 11) Willy Wonka and The Chocolate Factory

A factory owner gives 5 children a chance to win a lifetime supply of sweets. Charlie, along with four odious children enter the factory. Disasters befall each of the children. Will Charlie survive? A classic movie ensued with mouthwatering delicacies along with childhood memories is a feast to the eyes. 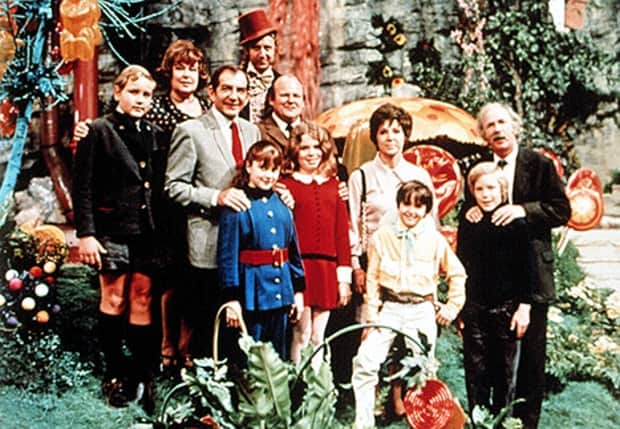 Remy, a rat, aspires to become a renowned French chef. He doesn’t realise that people despise rodents and will never enjoy a meal cooked by him. This animated movie by Pixar will inspire you, and make you laugh. 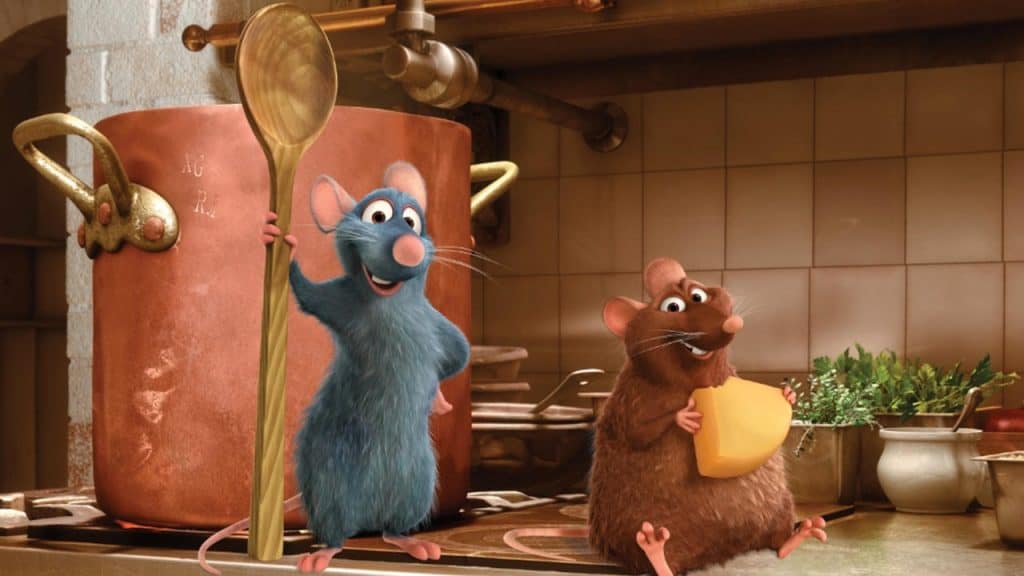