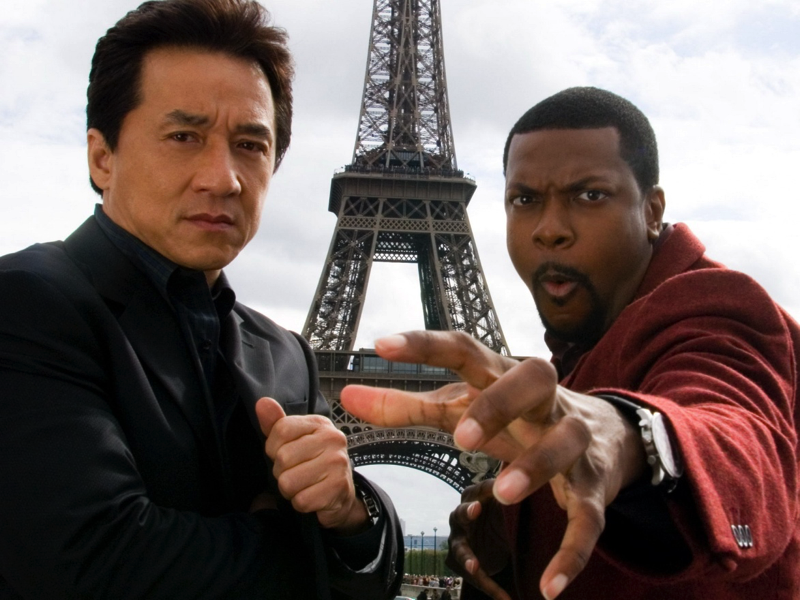 Perhaps the most sensational and sharply conceived on screen pairing in a long time is that of the star cast of the hugely successful installments of the Rush Hour series. The best from the Oriental land and the most cracked up funny that the west had to offer, Jackie Chan and Chris Tucker together sprung huge box office surprise around the world, not just in the United States. 3 films that were made in a decade in unison drew America close with China once again and in a manner none had conceived or had previously expected.

While the audiences clamped back to their seats with the “you blink and you miss” pace of Chan’s martial arts mastery, they remained rapt in attention to catch some breath that Tucker’s comical menace unleashed on screen in this funny cop action comedy drama.

The first film was released in 1998 when Chan was 44 and Tucker still a youngster, 18 years younger to the martial arts legend Jackie Chan, at 26. The movie marveled one and all for its soft and evocative portrayal of an unlikely friendship between LAPD detective Carter played effervescently by Chris Tucker and Hong Kong detective Lee, played charmingly and cutely by the relentless Chan. Soft and funny, action packed and pacy, Rush Hour halted all traffic in cinemas and elsewhere as global audiences got their 2 hour dose of ultimate meaningful entertainment and has since then been regarded as one of the most lovely films of its genre till date. 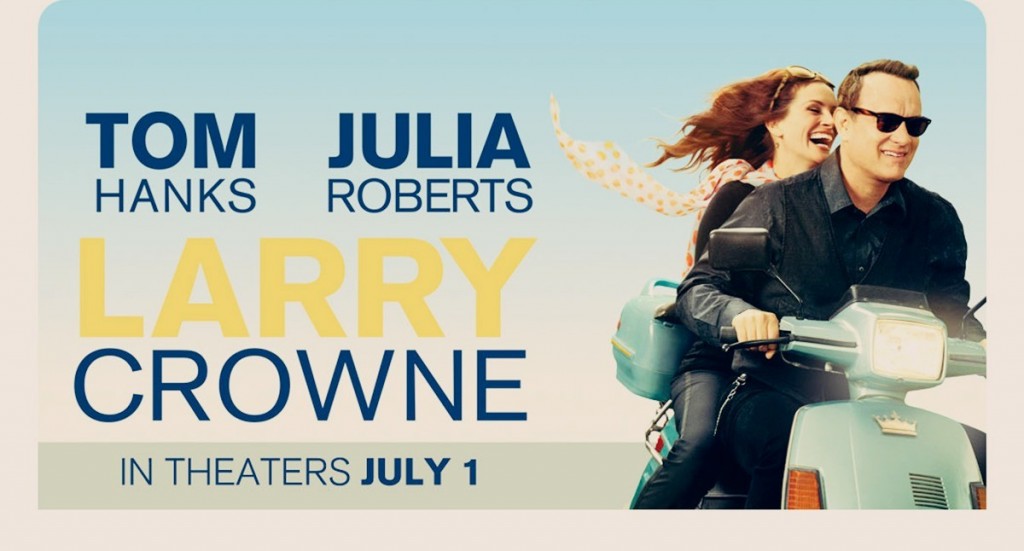 Its hard for fans to resist the appetizing and sumptuous combo of someone so vastly experienced as Hanks and Roberts for their vivid on screen portrayals. While it may not be exactly incorrect to call them “America’s sweethearts” for the sheer love and bonding they command from fans, together Tom Hanks and Julia Roberts have twice spiraled box office cash registers into a money making dive.

While Charlie Wilson’s war, in 2004 marked the first on screen pairing of this dynamic and supremely gifted duo, Larry Crowne in 2011, brought them together again. Charlie Wilson was based on a true story of the man by the same name who happened to be a CIA recruit and liaison with the outside world, especially with the Congress committee and workings in the state of Texas. The film dealt with the woes of the ruing Afghan public that came under scathing attacks of a Russian invasion and how Charlie Wilson used his charisma, charm and stature to upstate a major financing coup in America’s operations for the battle in Afghanistan against the cunning Russians. An actor of the class of Hanks with his mellow tone and crafty perfection set the screen on fire along with Julia Roberts’ portrayal of a former diva and present day socialite in the vivid circle of Texas and its corporate and bureaucratic high society circle. Tom Hanks’s smooth portrayal of the playboy lifestyle of Charlie Wilson saw method acting at its finest and Julia Roberts’s portrayal of the charming lady luck and social icon added more feathered fabric to this tell all tale of Charlie Wilson’s dramatic life.

Larry Crowne saw the student in Hanks revisits college at the face of falling flat on a recently lost job, only to fall to the alluring charm of Julia’s portrayal of the teacher with mystique. The romance was quite undertone to the nuanced subject of a love comedy but, Hanks and Roberts ignited quite a few fireworks in their softly threaded chemistry.

Hugh Grant and Drew Barrymore In Music and Lyrics 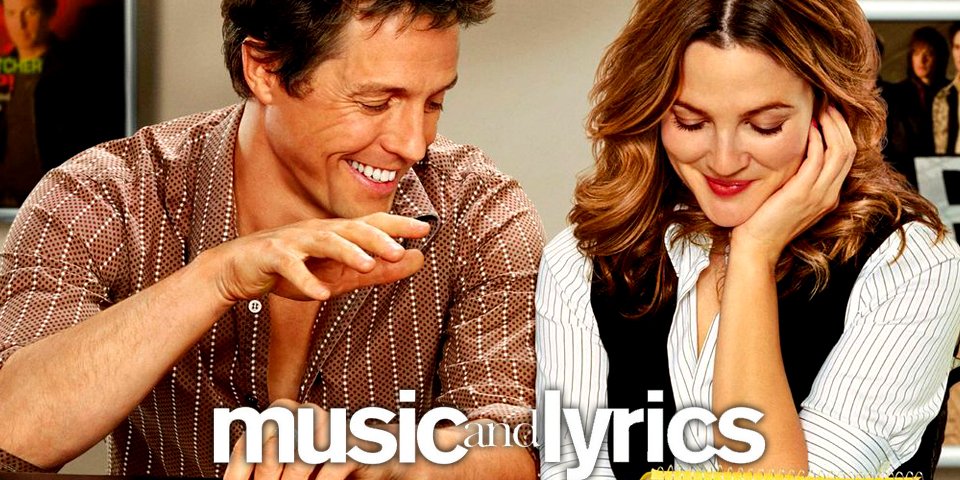 Can there be a man more charming and self loathing as Grant and a girl as beautiful and amazing as Barrymore? In the box office success Music and Lyrics of 2007, two of the most unlikely of on screen combinations came together and rose with epic colors of romance, love and fun in a nice, easy going storyline. Down on his luck singer and pop artist past his prime, Alex Fletcher, stumbles upon pretty girl Sophie Fisher who writes beautiful lyrics in her free time. And then what happens? A lot more than just song writing. Combining creative forces with Sophie’s gift for lyric writing, Fletcher (Grant) revives his sinking career and in the process obliges ogling female fans, whilst still reserving his best for the charming New Yorker (Barrymore). There’s a weird pseudo songwriter, a classic piano set, a ravishing apartment where Fletcher lives and a funny personal secretary and Fletcher’s man Friday, that together make Music and Lyrics an engaging hit and a warm appetizer for that perfect weekend activity to escape from the suburban blues. 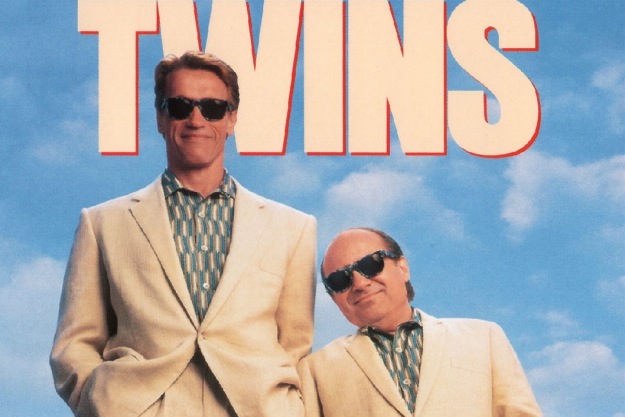 How often does one expect a man as rough and strong as Arnold Schwarzenegger without dumbbell bars and lazer guns and, how often do we imagine Danny Devito without the stand up comic mic? In twins, director Ivan Reitman brought together two stars of a rather polarized genres of movie making together to kick up some comic action on the big screen. And, boy did it create some hysteria! Twins was the second time that two extremely successful stars of Hollywood cinema were brought together with Junior being rather the distasteful comic occurring borne out of their creative collaboration. For Arnold’s sweet and shy performance as the unlikely twin brother of the small time crook Devito, the audience felt the charm, warmth, engagement and loud cracking of comic nut by their relentless duo’s performance. It would be one of the rare occasions where Schwarzenegger wasn’t seen in his muscle pumping depiction and Devito was seen taking the wit out of his twin brother on screen. Shot and released in 1988, it went on to be a masterly comic caper born out of superbly light storytelling and witty performances by its lead cast.

Clint Eastwood and Meryl Streep In The Bridges of Madison County 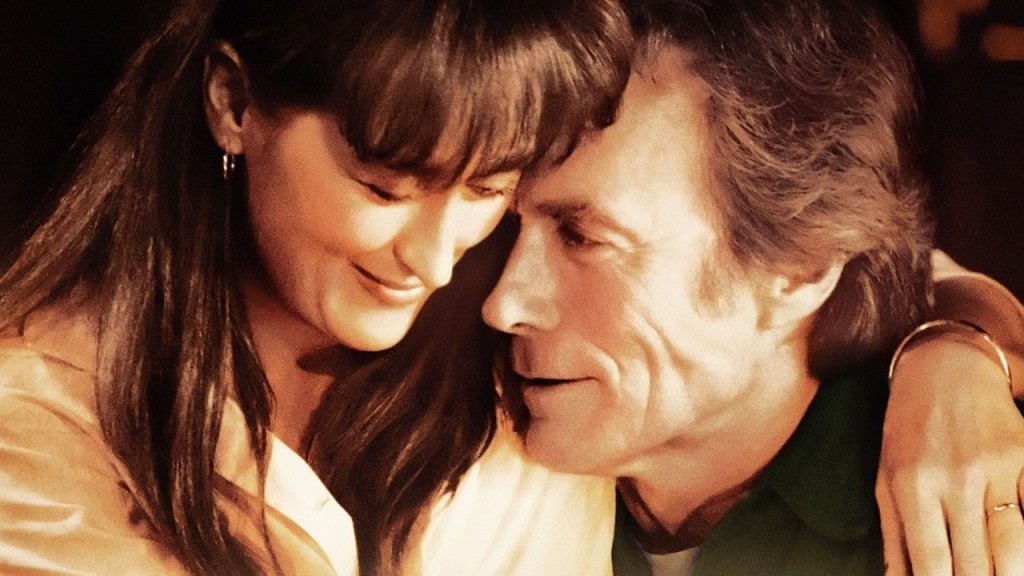 The man with no name, Clint Eastwood has avidly filled the void left by John Wayne, ever since he came to rest the mantle of the cowboy in western cinema. Eastwood, since then has not only been the ravaged and eyebrow flashing cowboy outlaw out for revenge, but the director par excellence who regards mediocre cinema as the best definition of the word grotesque. He’s directed stars like Kevin Spacey, John Cusack and Kevin Costner in cult hits and has himself furthered an already successful acting career for his flawed yet cool depiction of San Francisco city cop Inspector Harry Callahan in Dirty Harry. So when he directed himself in the utterly lovable The Bridges of Madison County, in 1995, for the first time, he came to embrace the charms of Meryl Streep: another rising legend of Hollywood. In the timeless love classic from 1995, Eastwood struck box office gold for his enchanting chemistry with Streep where photographer Robert Kincaid’s unexpected 3 day romance with charming Meryl Streep over an intense visitation and survey of the bridges in the country, left box office colored with romantic liaisons, that only elevated Meryl Streep’s brilliant acting chart for her portrayal of a simple, shy, unhappy housewife in one of those quaint and sleepy houses of Madison County.

The film was received with rave reviews for the subtle yet elating depiction of Eastwood’s rugged suave and Streep’s character that echoed a soft voice of tumult crying amidst despair and hope sought from newfound love. 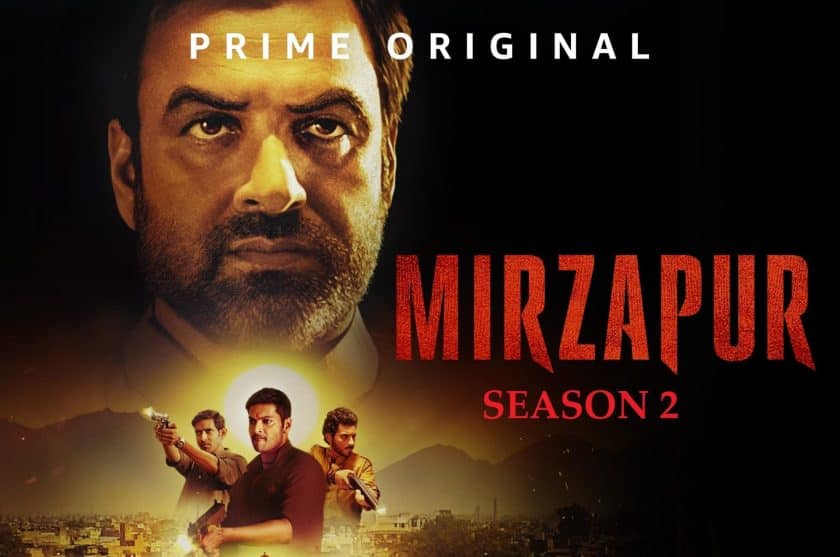 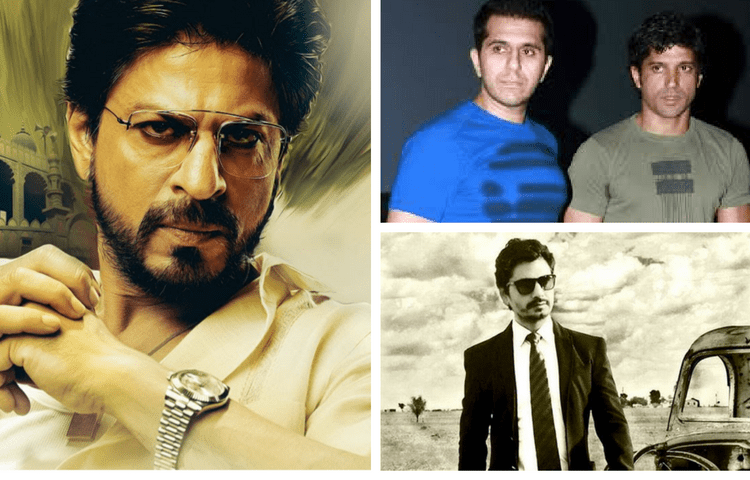 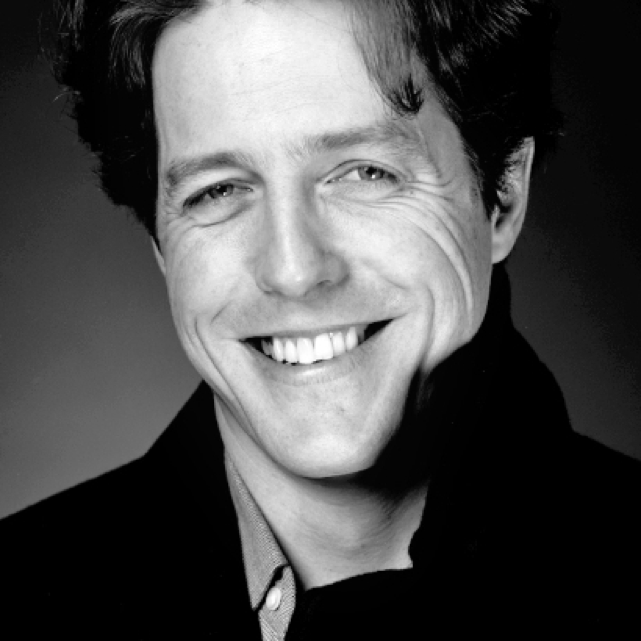