Bigg Boss is one of the top rated Indian reality shows wherein some common people and some popular celebrities are closed in a house for three to four months. The show is immensely popular among the masses because they get to see the real personality of their favourite celebs. Big Boss is also popular for its huge fights and controversies. Here we are presenting Bigg Boss winner list of all the season, have a look: 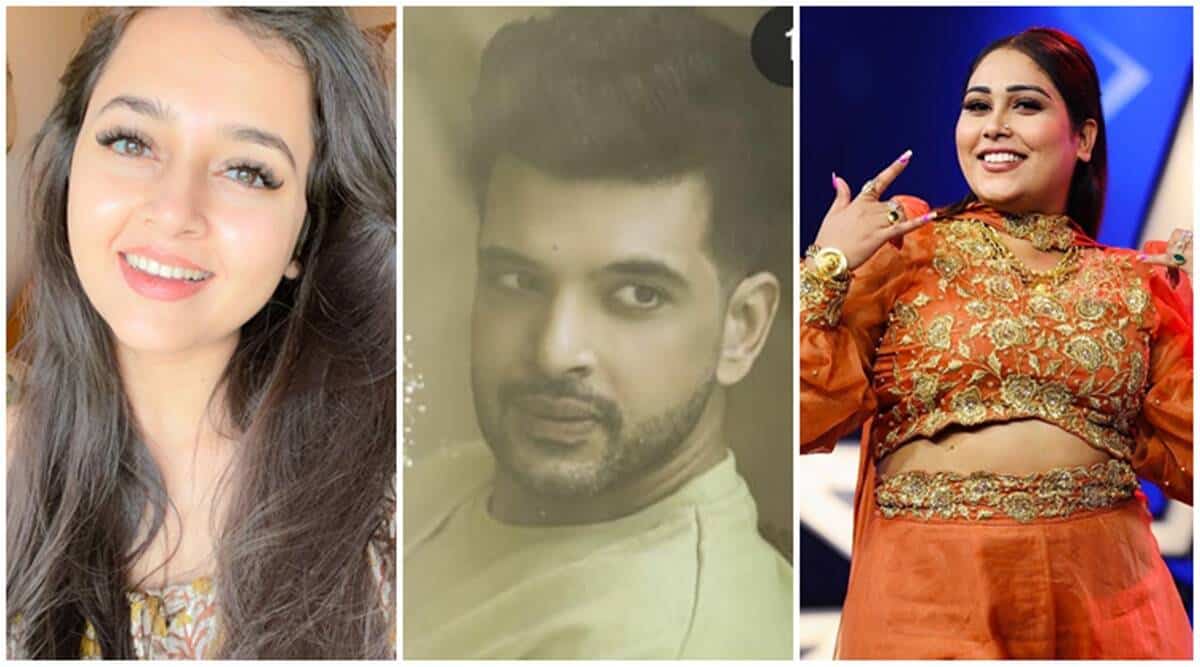 The reality show is still on-going but Karan Kundra, Umar Riaz and Tejasswi hold strong chance to win the show
Year – 2021-2022
Prize Amount – The prize amount can be changed. 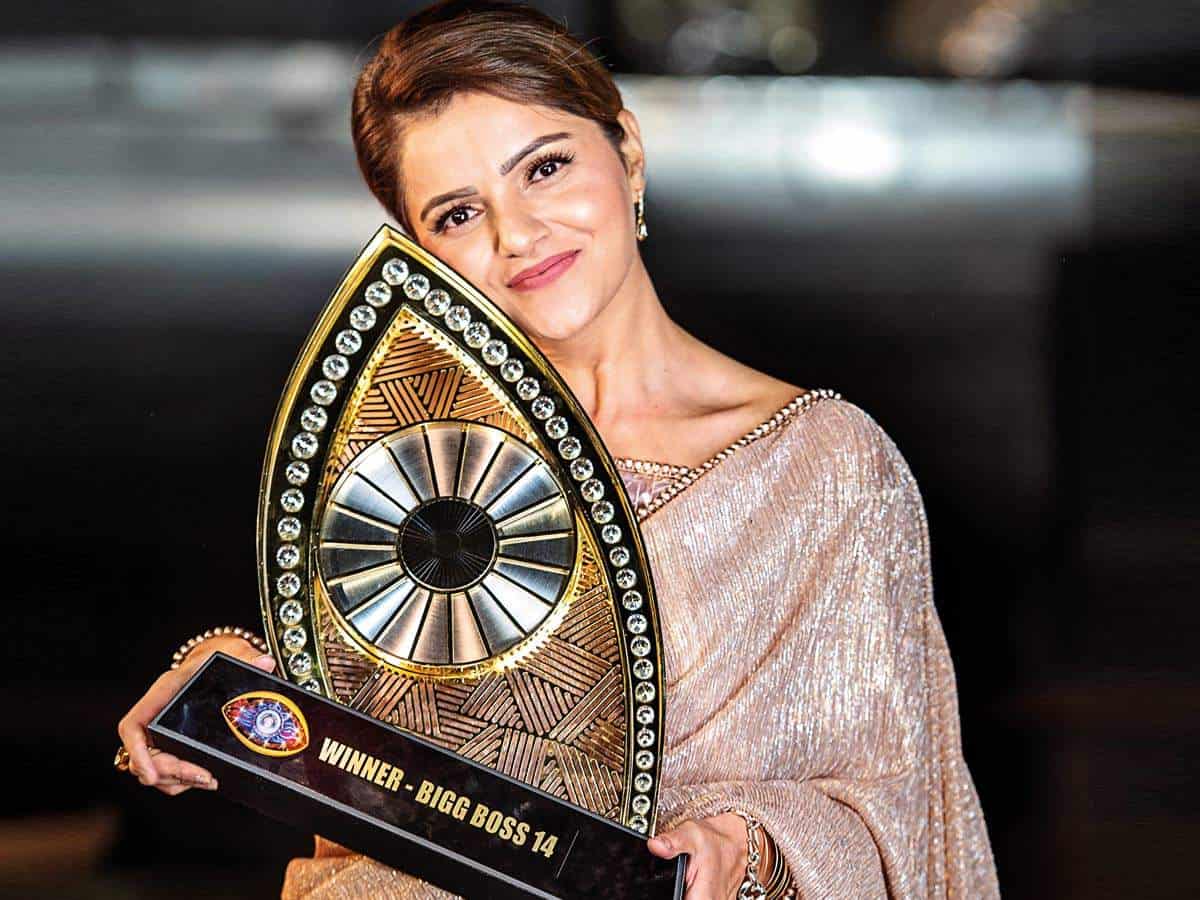 Year – 2020-2021
Prize Amount – Rs. 36,00,000
Rubina Dilaik has a huge fan following as she has won millions of hearts with her acting skills in serials like Choti Bahu and Shakti. Audiences loved her real life blunt personality as well and made her the winner of season 14. 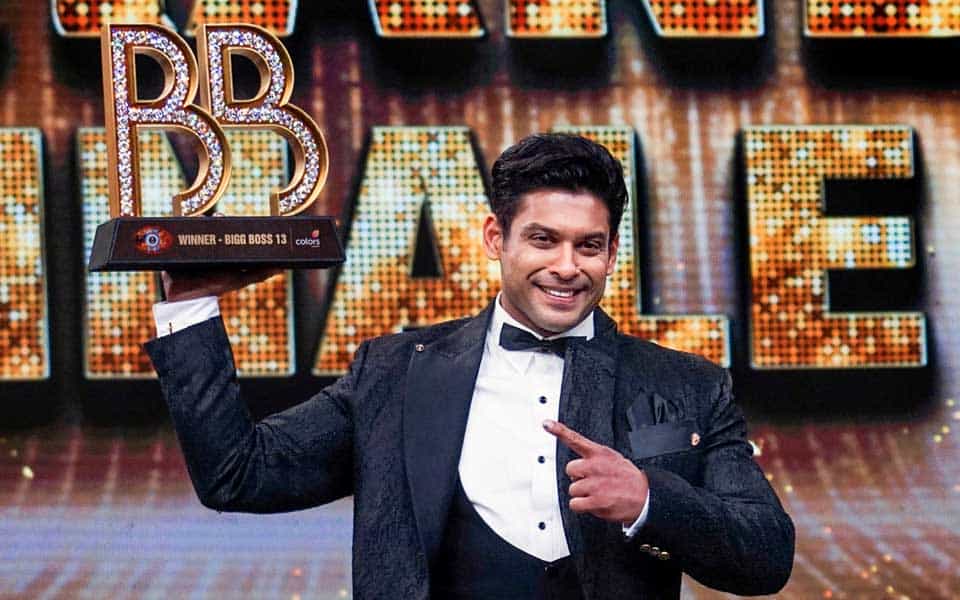 Year – 2019-2020
Prize Amount – Rs. 50,00,000
No other Big Boss winner has ever received such a massive fan following like Late. Siddharth Shukla but unfortunately we lost him too soon in the year 2020. His fan pages are all over the internet with the name Sidhearts. 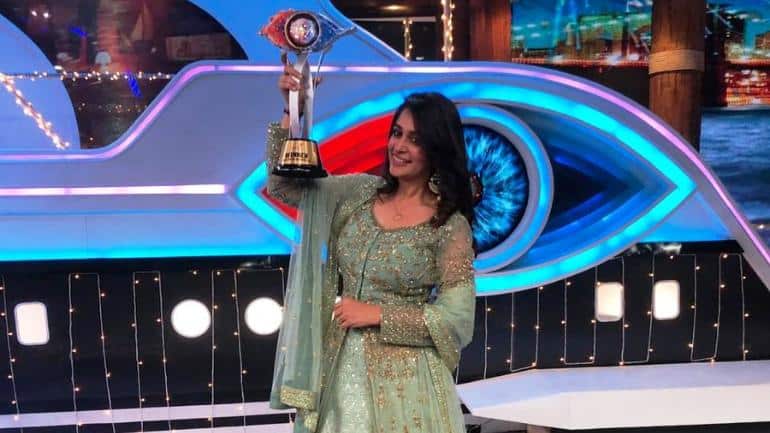 Year – 2018
Prize Amount – Rs. 30,00,000
Everyone initially thought her to be too sweet to be true but by the end of the season every audience knew she is actually so sweet and down to earth. 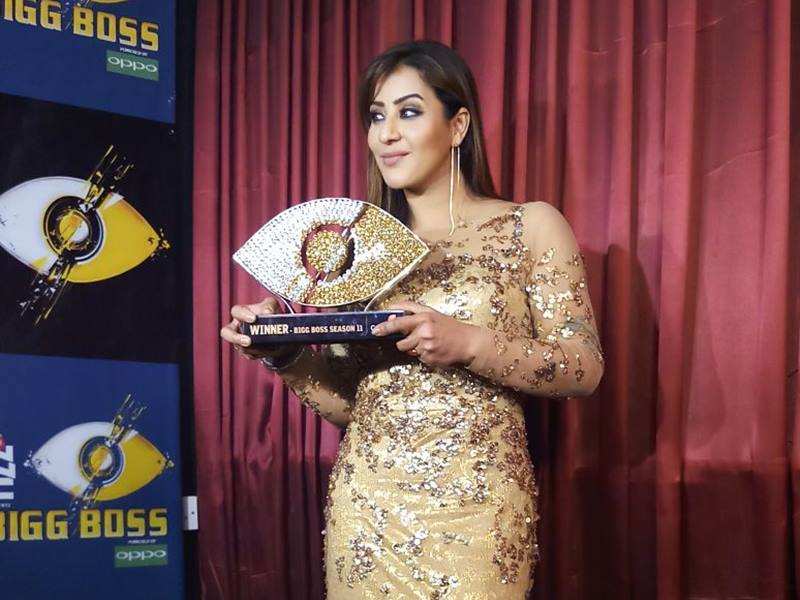 Year – 2017-2018
Prize Amount – Rs. 44, 00,000
Her initially fight with Vikas Gupta was almost a controversy which leads the latter to almost run away from the show. She beat the most popular TV actress, Hina Khan and bagged the winner trophy. 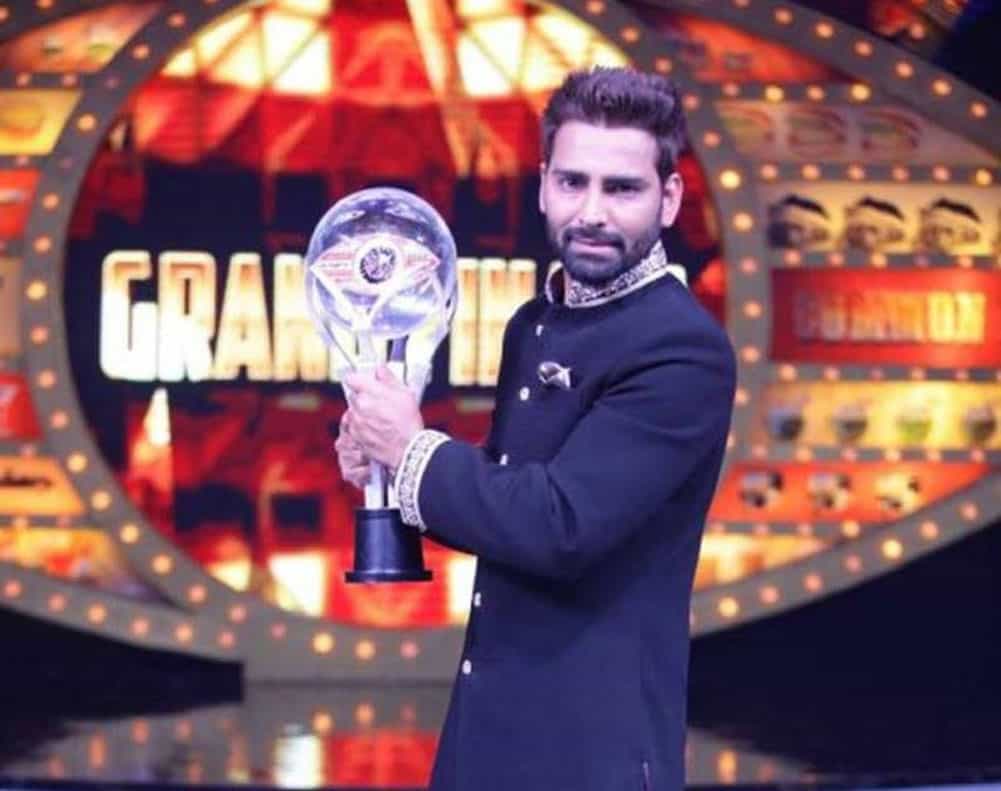 Year – 2016- 2017
Prize Amount – Rs. 50,00,000
This was the first season when commoners where allowed to participate in Big Boss. Friendship of Manu Punjabi, Manveer Gurjar and Monalisa was much loved by the audience. 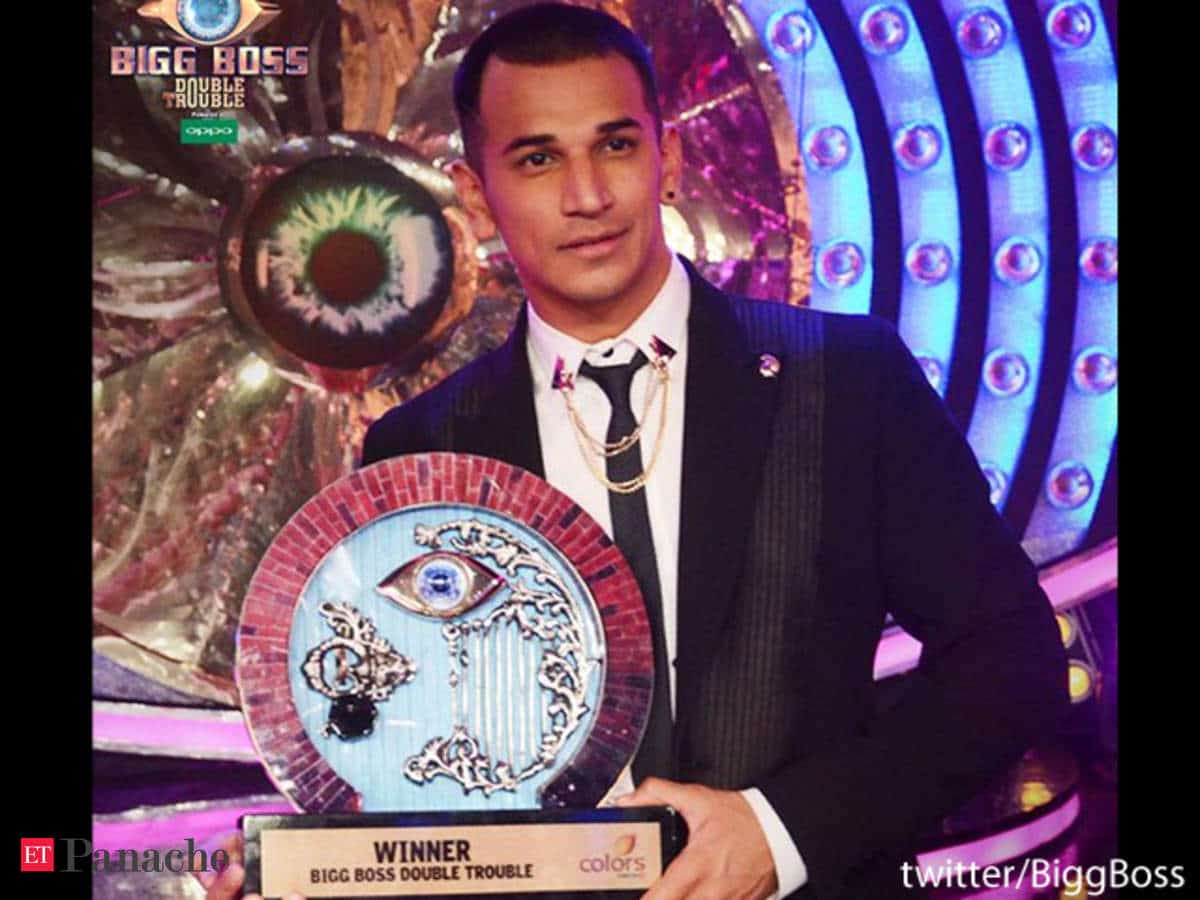 Year – 2015- 2016
Prize Amount – Rs. 50,00,000
He was already immensely popular among the youth as he had won another two famous Indian reality show, Roadies and Splitsvilla. His popularity and never give up attitude made him win the show. 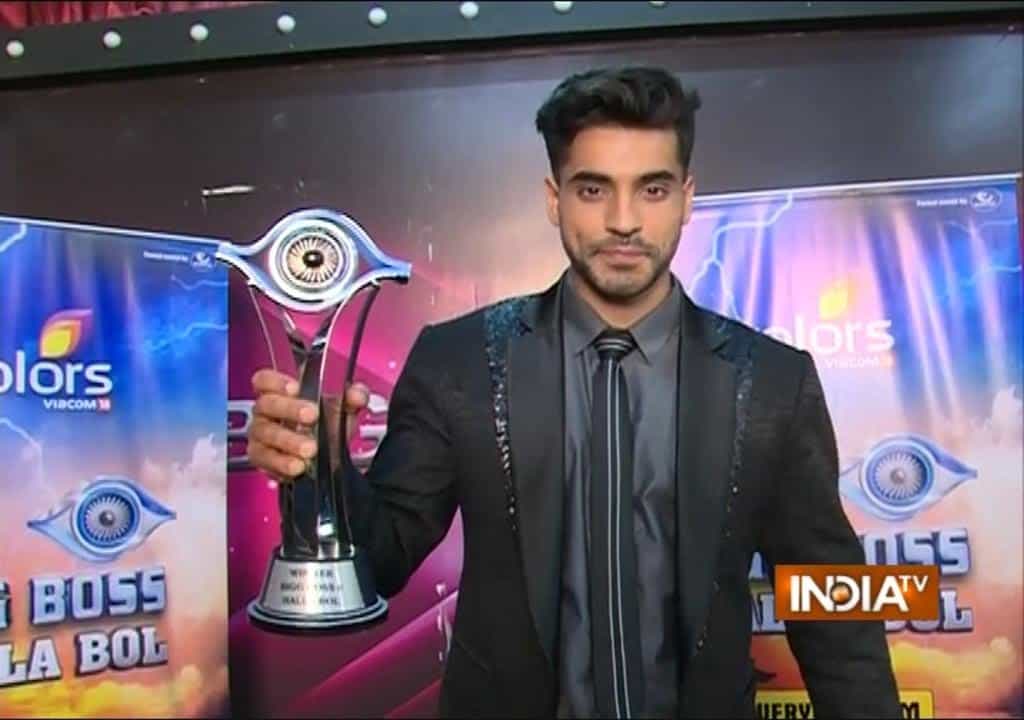 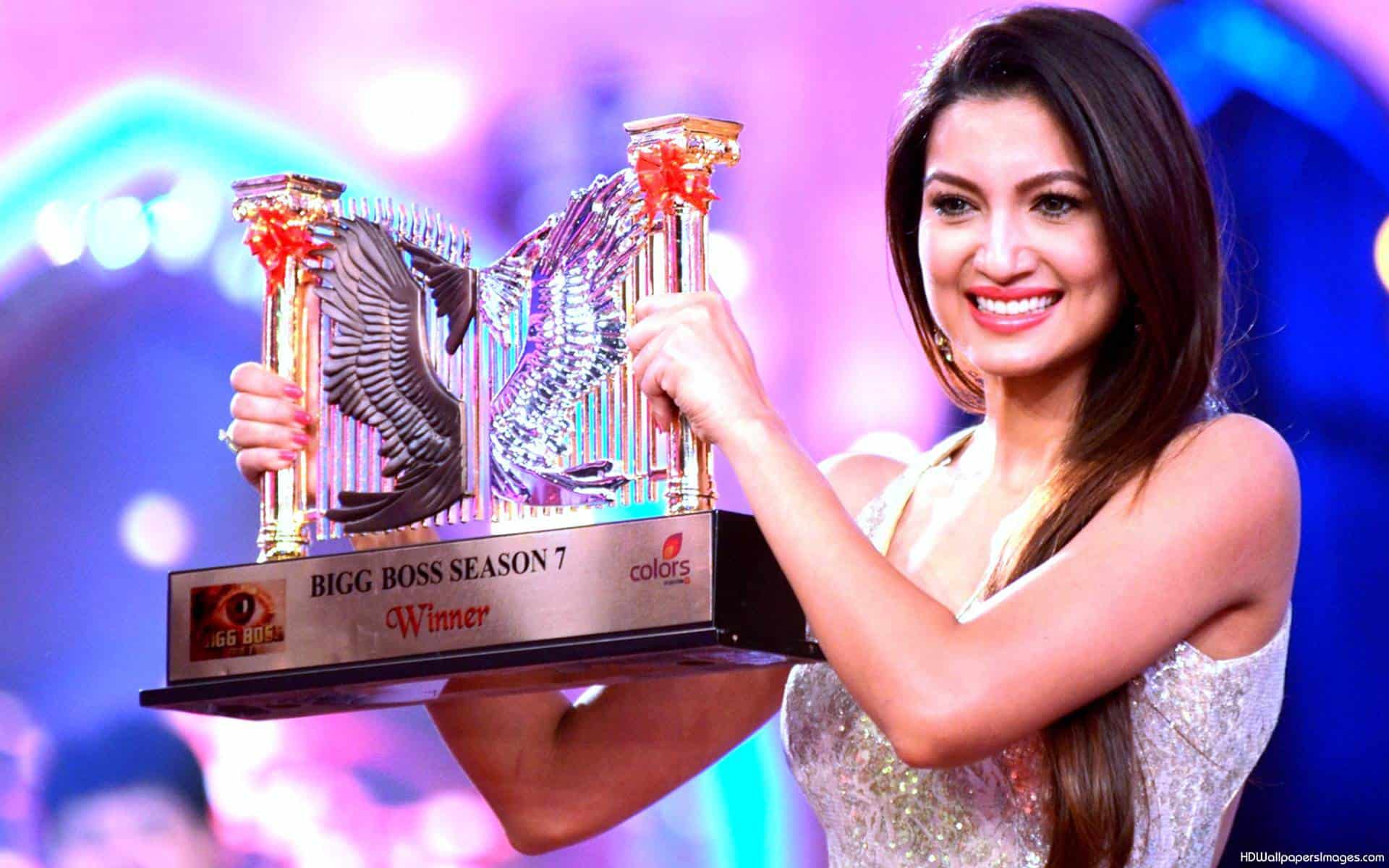 Year – 2013
Prize Amount – Rs. 50,00,000
Her relation with Kushal Tandon was loved by people and the same continued post Big Boss as well but didn’t continue as “Happily ever after”. However, Gauhar is now happily married to Zaid Darbar, a popular Social Media content creator. 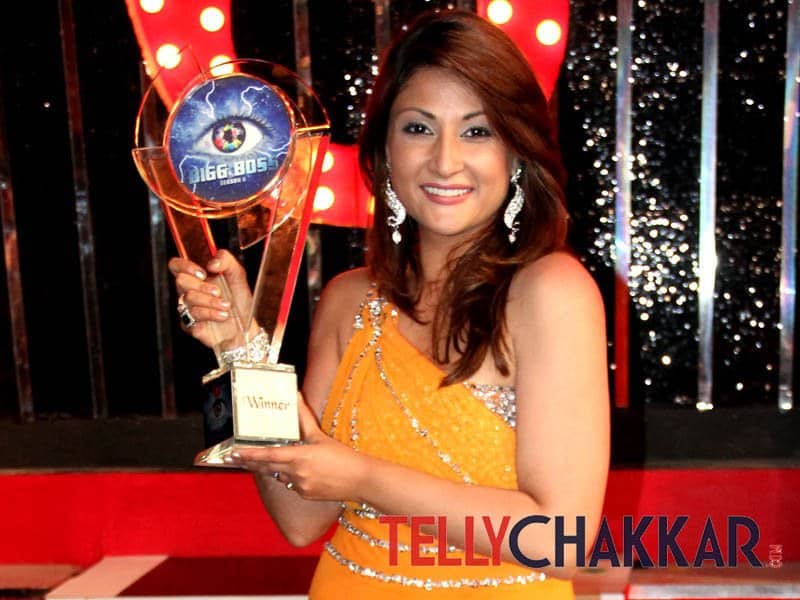 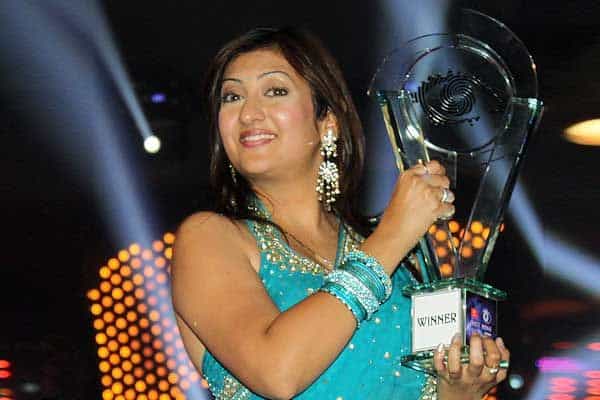 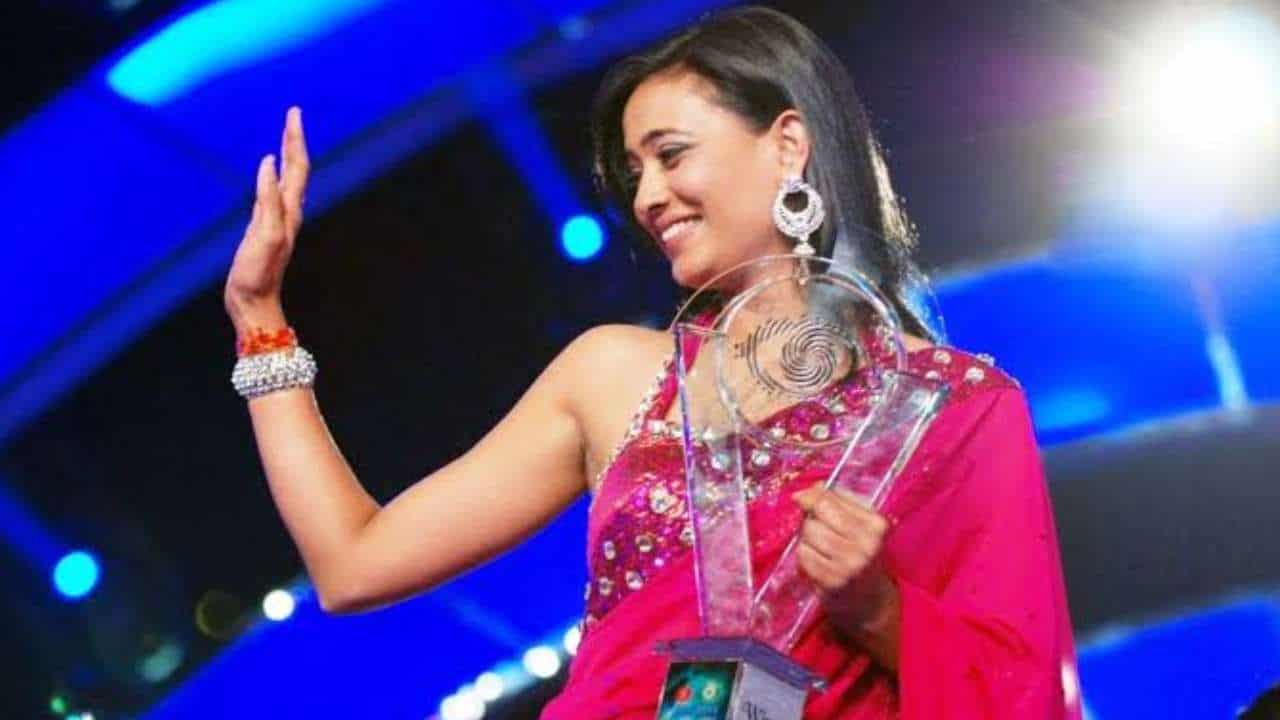 Year – 2010-2011
Prize Amount – Rs. 1,00,00,000
Her spat with Dolly Bindra is the most remembered controversy of Big Boss till now. With serial like Kasautii Zindagi Kay, she was already ruling everyone’s heart and it was no shocker to see her win the show. 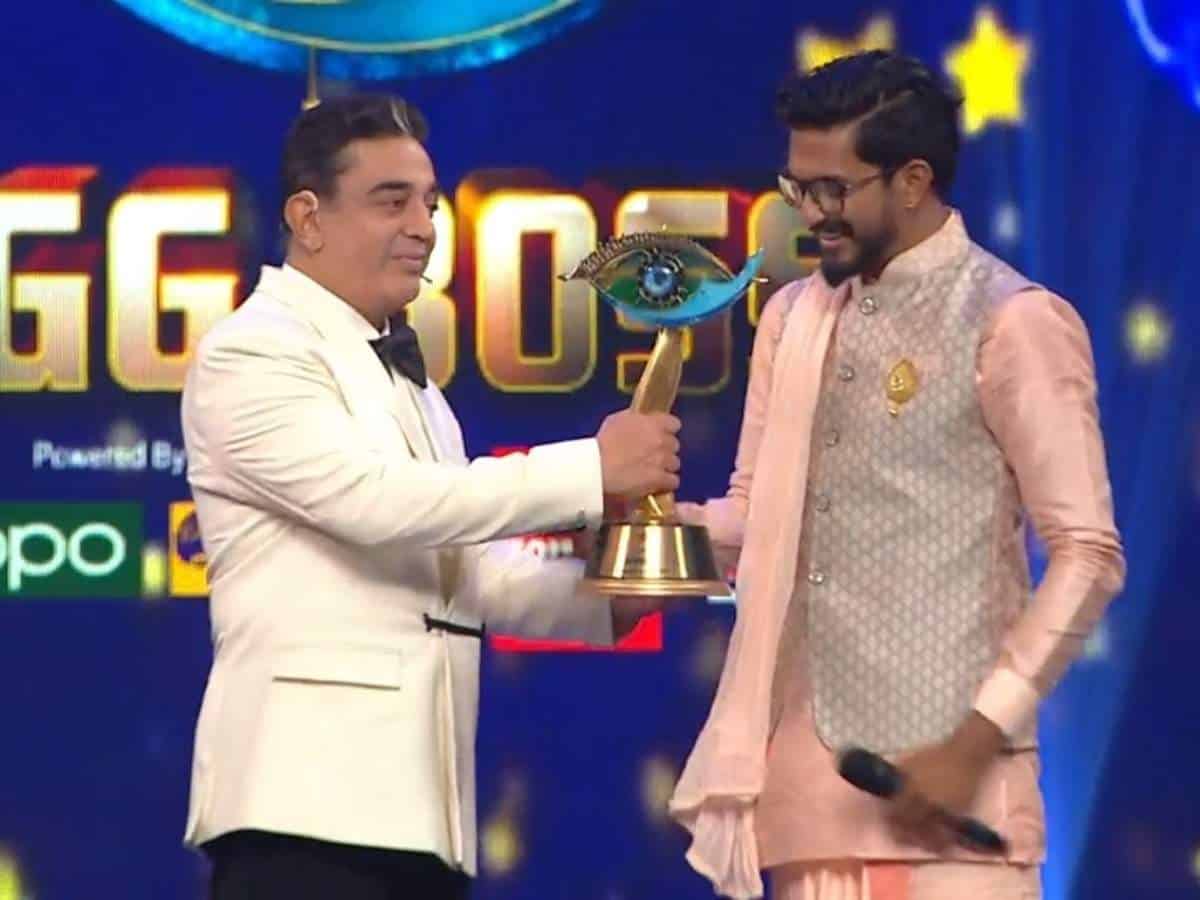 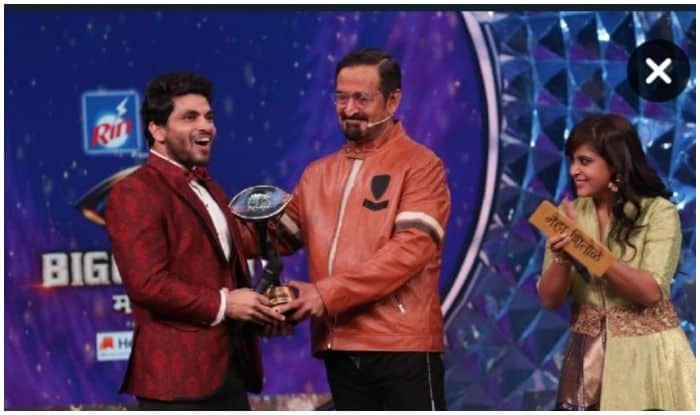 Year – 2008
Prize Amount – Rs. 1,00,00,000
This was the time when the reality shows had just started in India and Ashutosh had already raised to fame as the winner of Roadies. Winning Big Boss as well made him win two reality shows back to back.
Source:indiatv.com

We hope you loved reading the article about Bigg Boss winner list of all seasons.