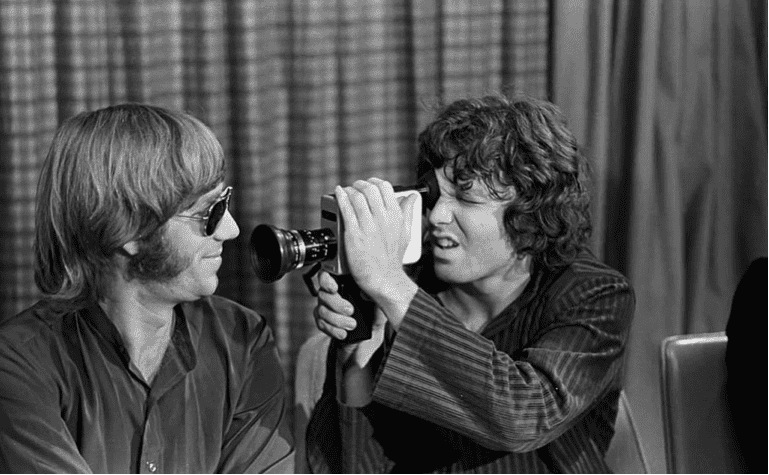 Ray Manzarek, the legendary co-founder of ‘The Doors’ was a gifted keyboardist. He was not just Morrison’s best friend, someone who had the pleasure of seeing a sane Jim Morrison, one when not in an inebriated as much as the achingly amazing feeling of co-founding the band. 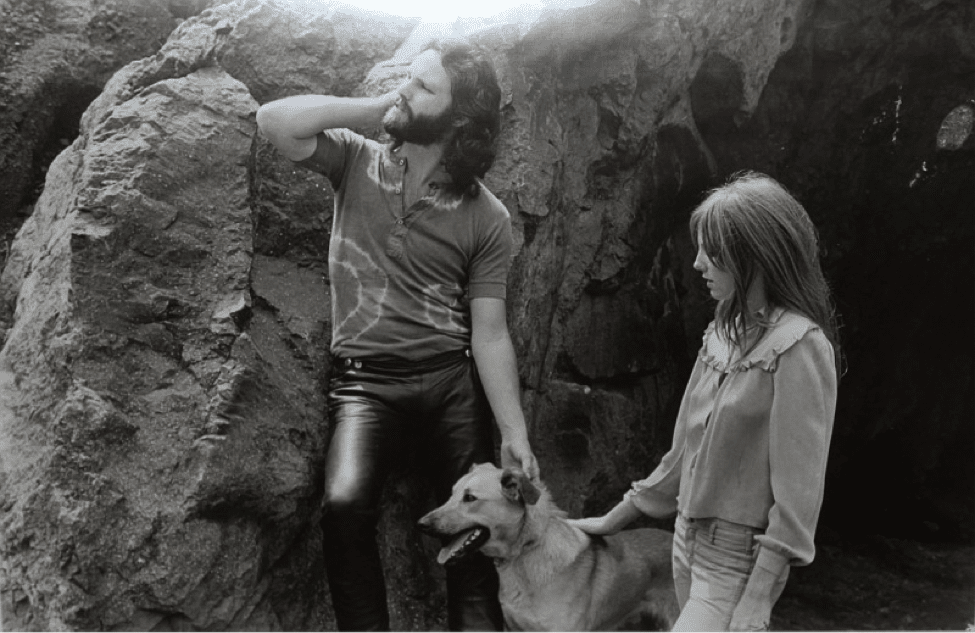 He did have a dog, the only pet in his life post his formative years, during the peak of his fame. Sage, was Morrison and girlfriend Pamela Courson’s best friend for life, when they weren’t involved in bitter fall-outs and frequent in-and-out appearances from one another. 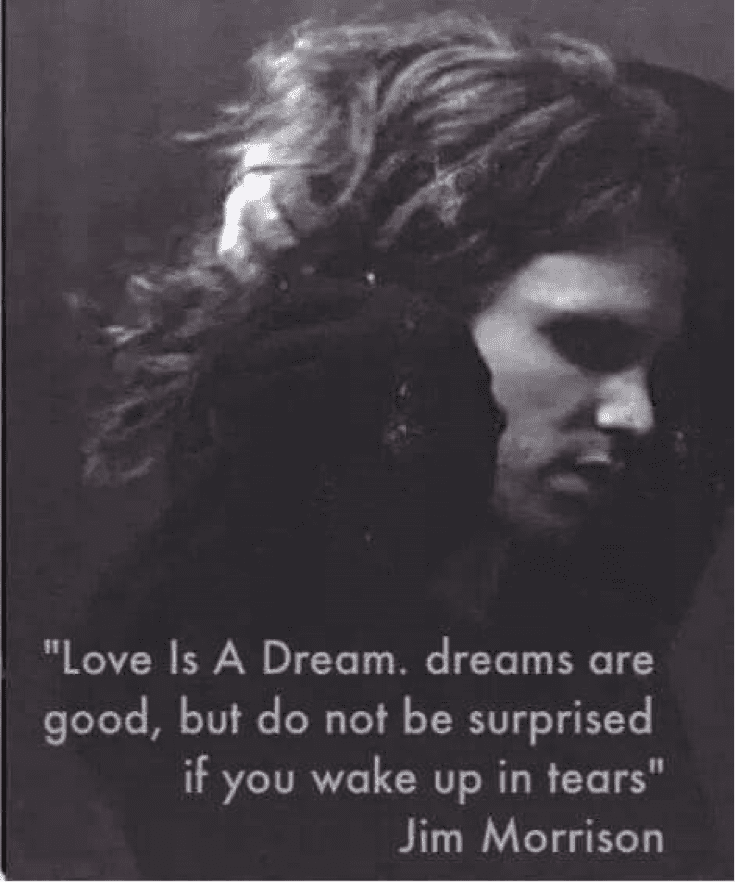 Singing about funeral pyres and speaking of the despair life brings. The Sadness in all things around us and people being ‘strange’, love being the ultimate leveler in life as also bringing incessant pain, Jim Morrison was the demi god who courted both tragedy and ecstasy, speaking with reverence about impassioned about polarized views of life.

Never since Jim Morrison, has any artist emerged who seemed to visibly obsessed with the idea of death. Morrison famously said, ‘Death is a friend’.

10) He did not pen the song Light My Fire 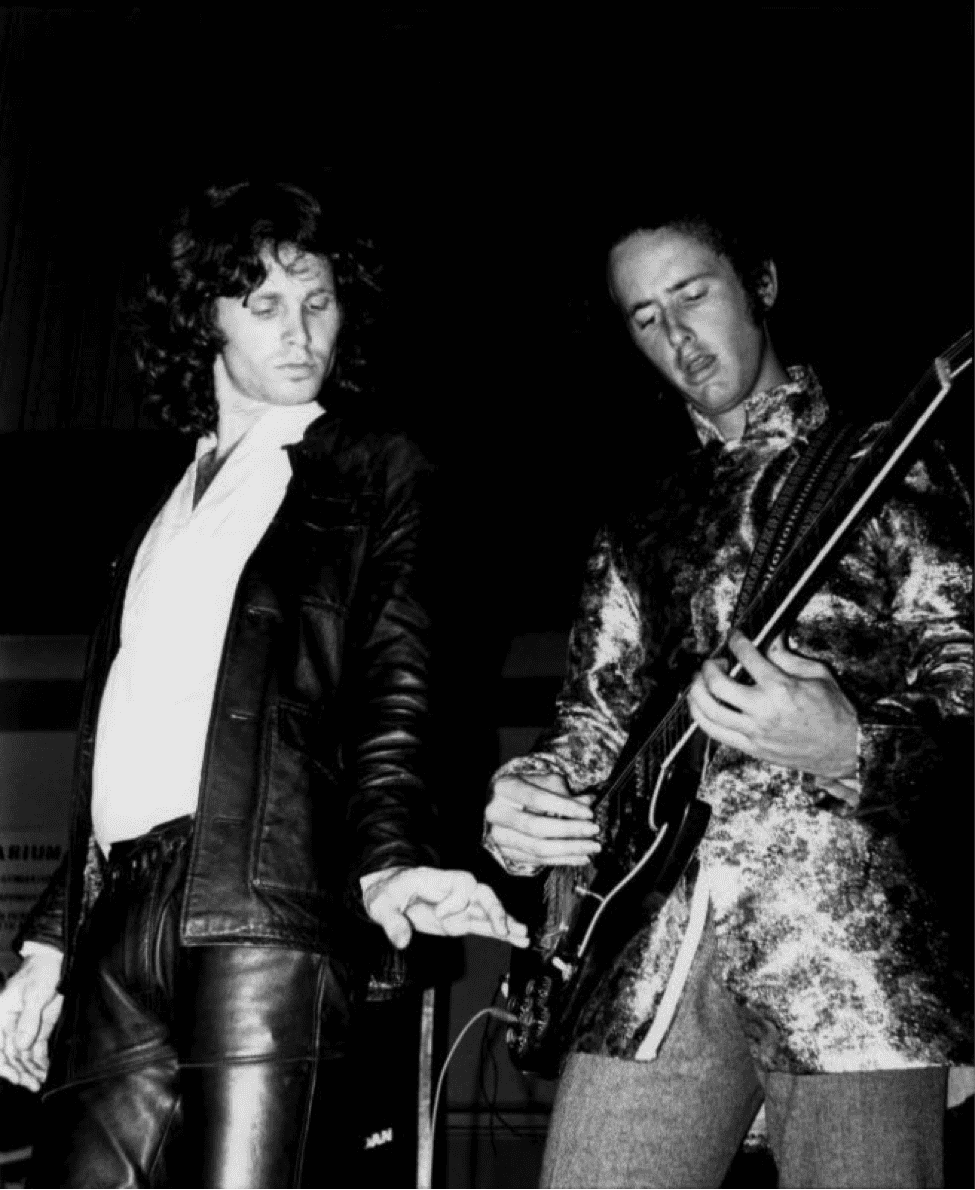 As opposed to popular belief, it was Robbie Krieger, the band’s guitarist who had penned the song that many thought was Morrison’s brainchild. He off course, took it to another level thanks to his singing prowess and that hauntingly captivating voice.

11) His epic prediction about music and its state in future 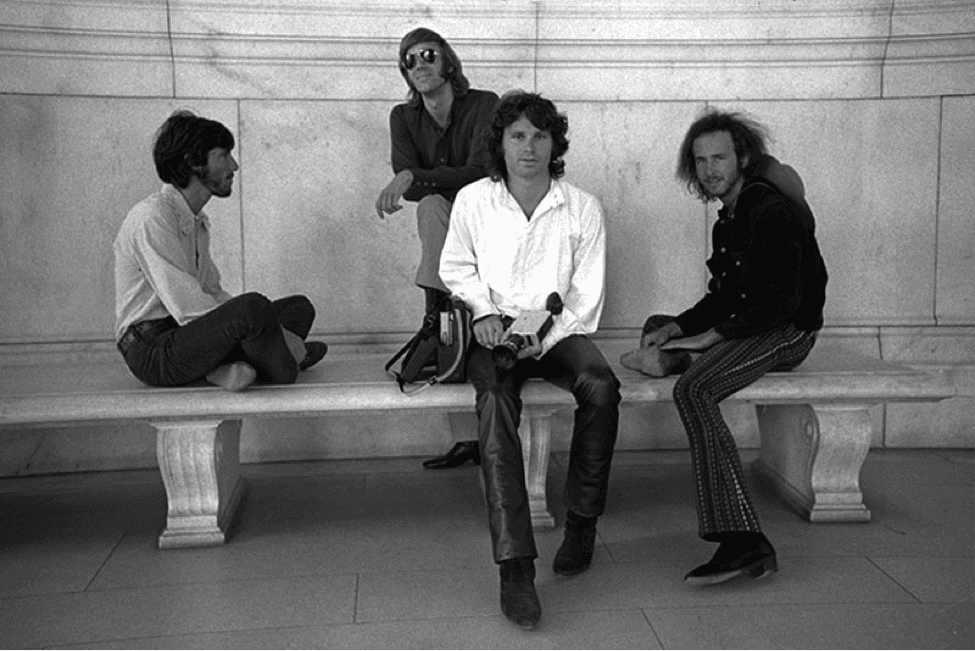 Morrison was an artist par excellence and a seasoned albeit troubled mind. He is known to have famously predicted back in his heydays of the 1960s that the future of music would be highly digital and driven by technology.

It’s been over four decades since Morrison breathed his last, somewhere in his usual inebriated state of mind in the glitter albeit fanciful escape of Paris, a place he was hooked onto. But, his influence and terrific standing as a colossus of Rock remains unchallenged. Part of it owes it to Morrison’s superb personality, magnetic and charming, and a lot of it is due to his exceptional abilities to ride along with audiences, taking them on a trip where they felt as lost and found as they felt rescued and relieved. Perhaps that is what music is meant to be. Perhaps that is what Morrison did with pious determination.

6 Celebrity Couples Who Announced Their Pregnancy During The COVID Lockdown

These 7 Actors Were Out Of Sight – Out Of Mind, But Are Back Thanks To The Web Series Culture