It is a well-known fact that human race is mortal. All of those who have taken birth will have to die some or the other day. It is said that some are born great while some achieve greatness.

There are certain renowned personalities who are remembered even after death because of the remarkable works they do when alive.

Similarly, we have come across 19 such people whose demise occurred on the same dates in different years. 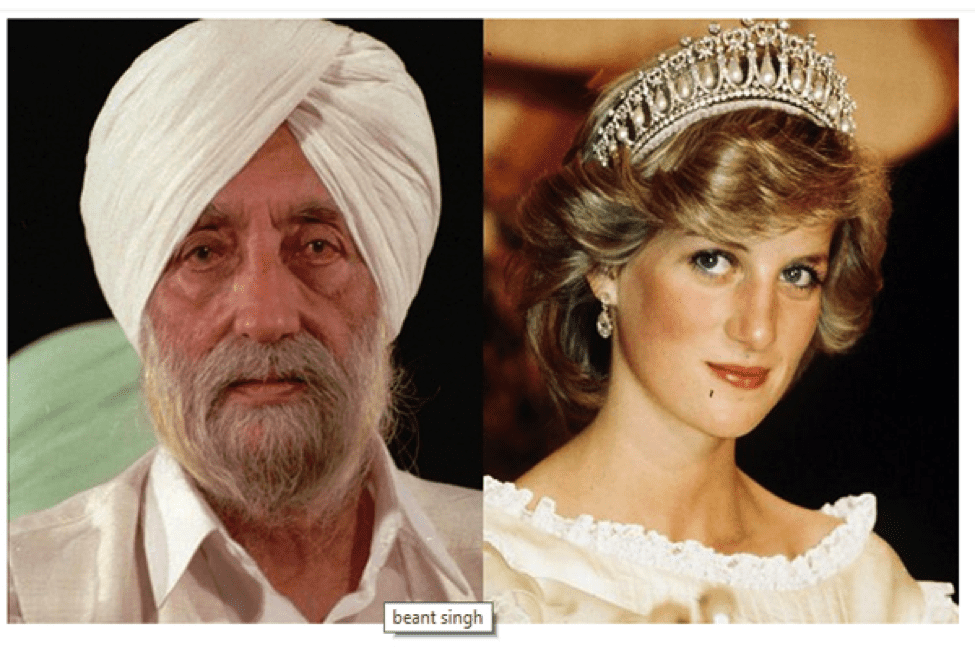 Actor Paul Walker died on Oscar Wilde’s 113th death anniversary and it was on November 30th of 2013. 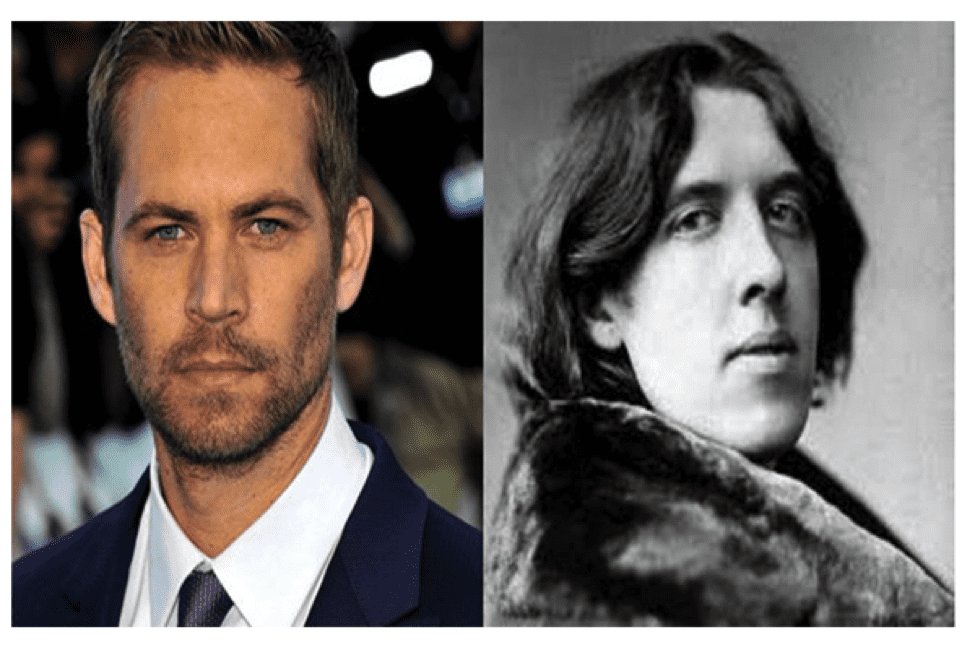 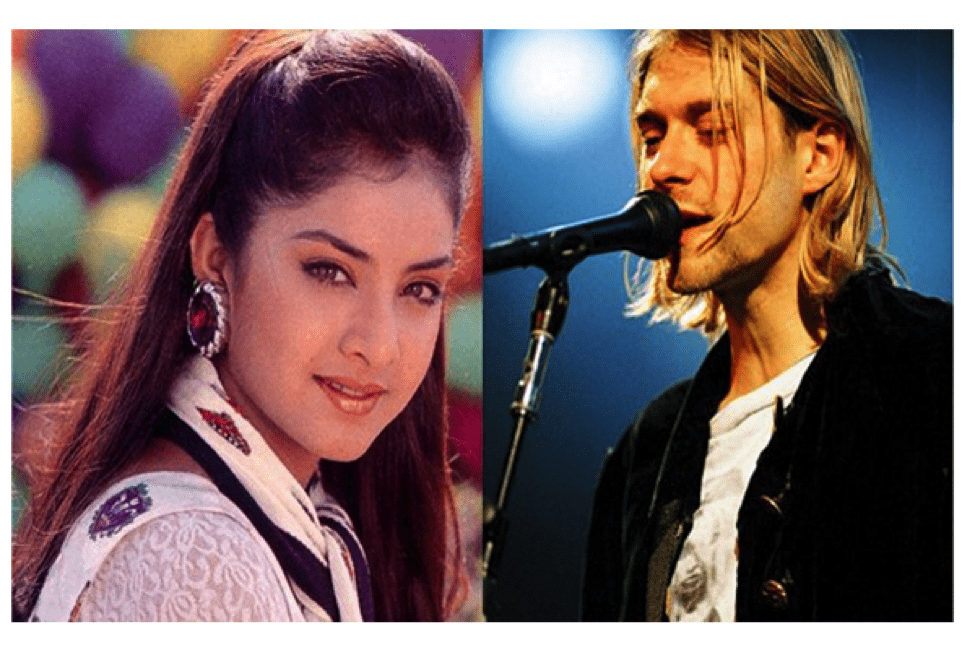 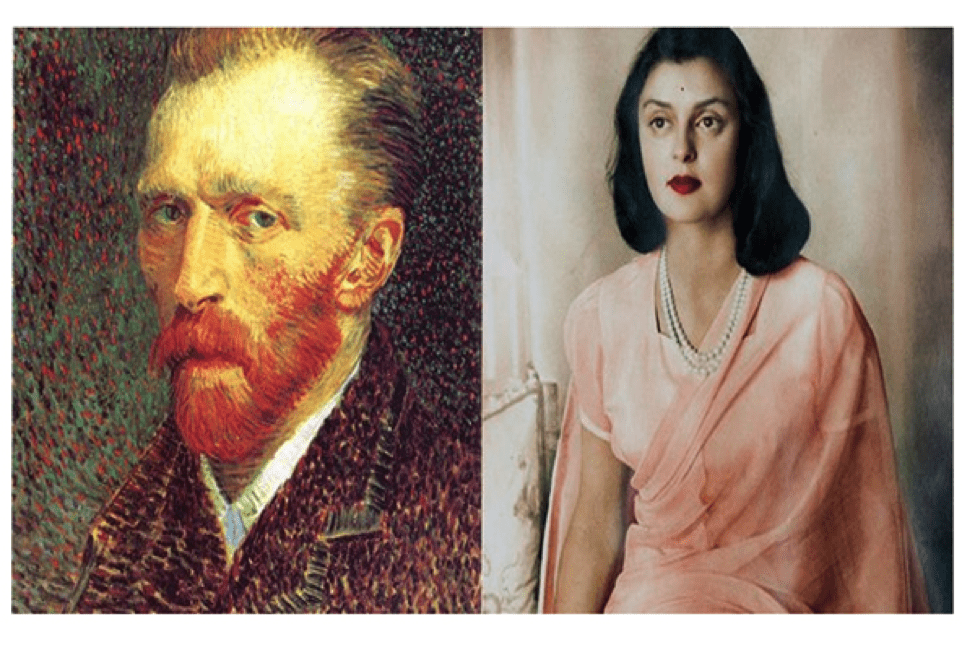 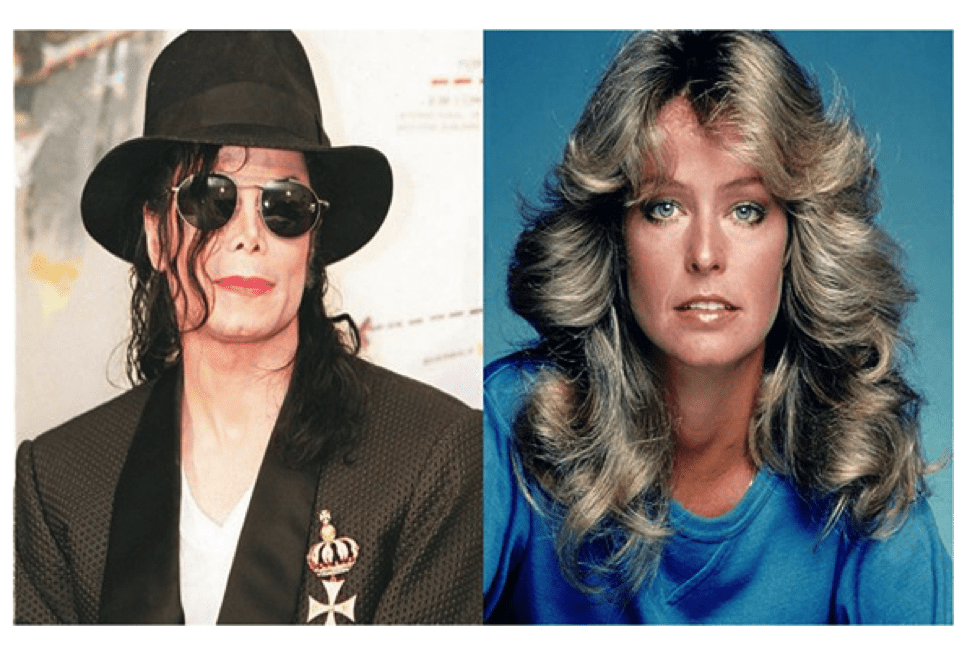 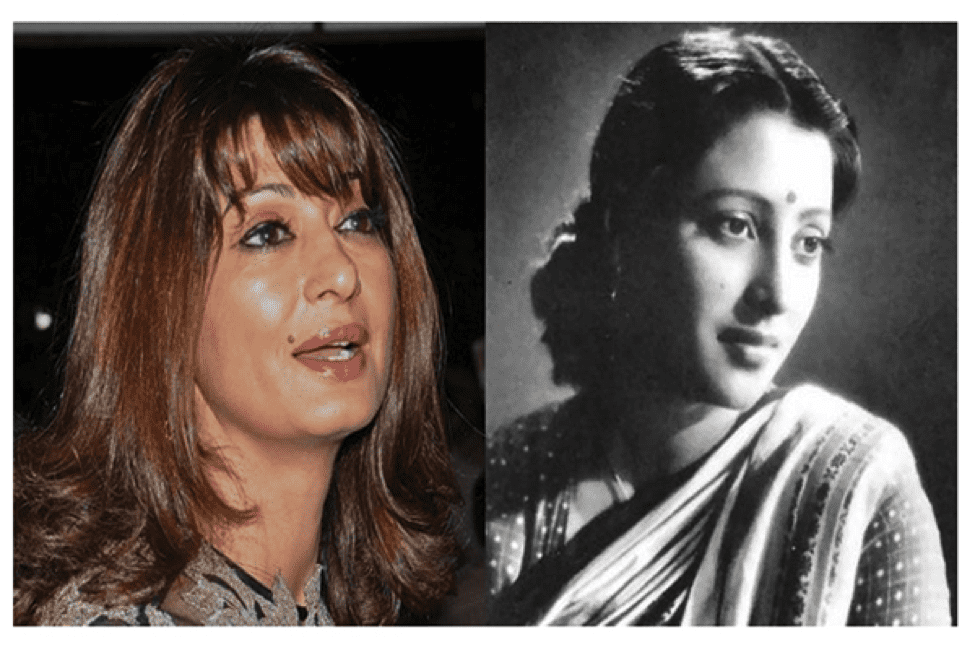 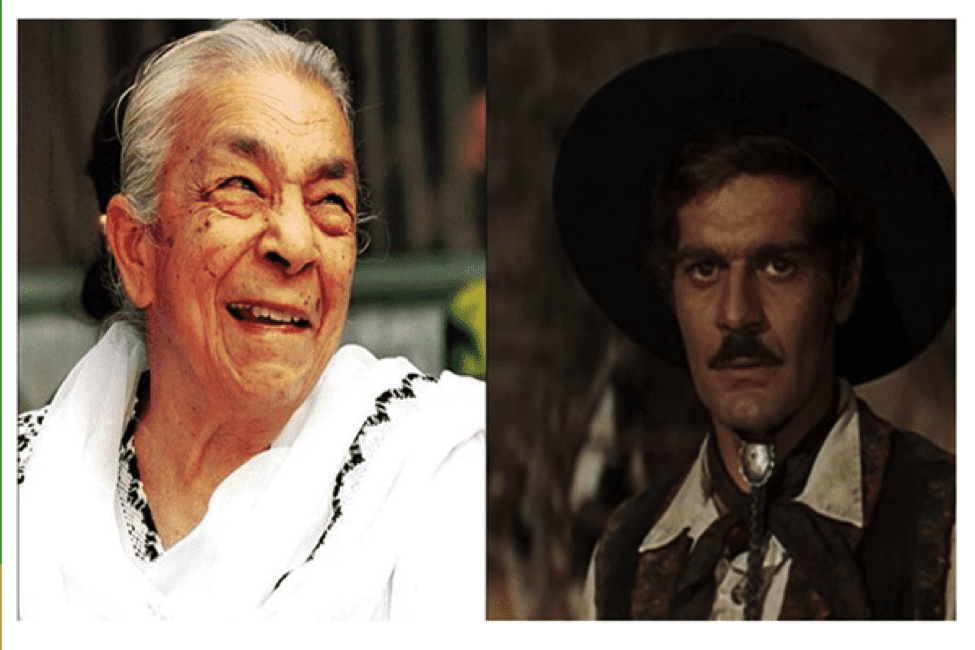 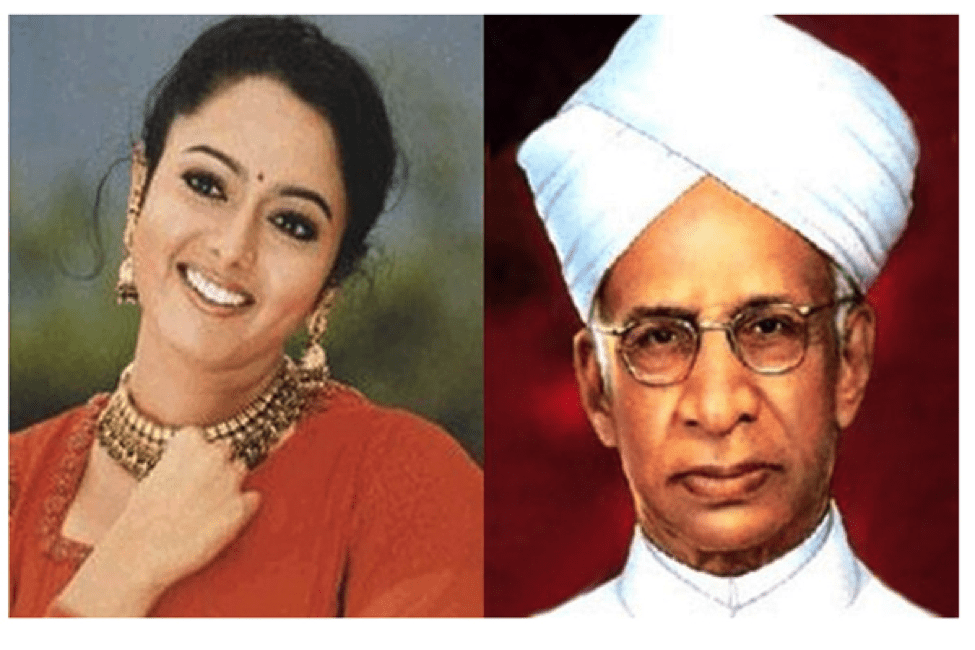