The first Mission Impossible movie was an intelligent blockbuster, cracking at the Box Office and being something no one’s seen before. The sequel was fairly interesting, but the next two movies in the franchise turned out to be comparatively dull and boring. And now we have Rogue Nation, which is back to make moviegoers fall in love with Hunt again. 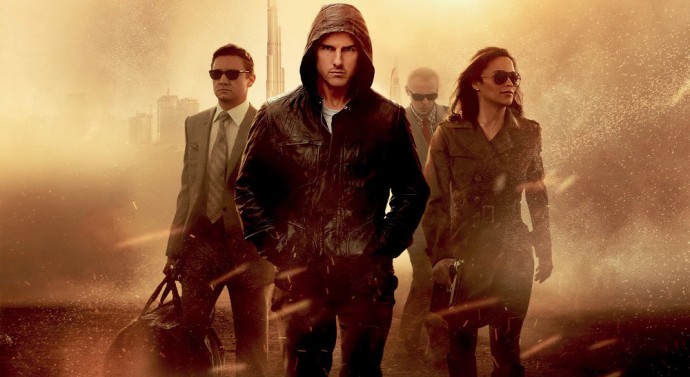 Directed by Christopher McQuarrie, it has all the components a movie needs, to be brilliant. Ethan Hunt (played by none other than Tom Cruise) on an important mission to save the world, a tough female lead (Rebecca Fergusson) with or without villainous intent, our antagonist (Sean Harris) whose identity is unknown, but whose outrageous endeavours of global superiority are pretty damn obvious, STUNNING VFX, oh and did we mention Ethan Hunt? Tom Cruise gets so much better with age! Faust, played by Rebecca Fergusson is without a doubt one of the most noteworthy female characters in modern action cinema. (10 points to Ferguson!) 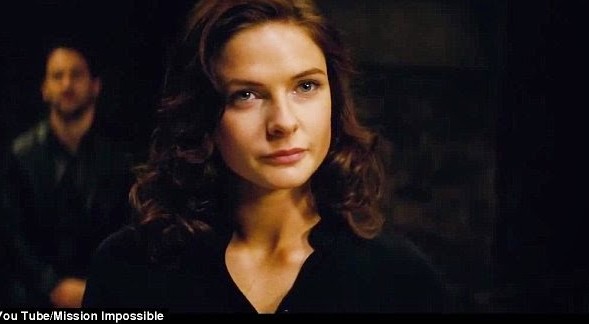 With the IMF (Impossible Missions Force, gah how dangerous!) now demobilised and Hunt out in the cold, a new threat: the Syndicate emerges. The malevolent Syndicate is a matrix of exceedingly trained operatives who are dedicated to establish a new world order, beginning with a series of terrorist attacks. With what may be the most impossible mission yet, Ethan gathers his team and joins forces with Ilsa Faust (Rebecca Ferguson), a British agent who could be a member of this vicious rogue nation. Her motives are supposedly dubious.

Funnily, the major action sequence is the exact one you see in the trailer. Nothing new, there. When such an apprehended scene takes place right at the beginning (instead of the end, yes! MI does it differently!) the film sets a huge bar for itself. You feel all the excitement right from the start, and there isn’t a scene that’ll disappoint you. If this doesn’t impress you so far, don’t fret because the plane stunt and the underwater mission will blow your mind away. 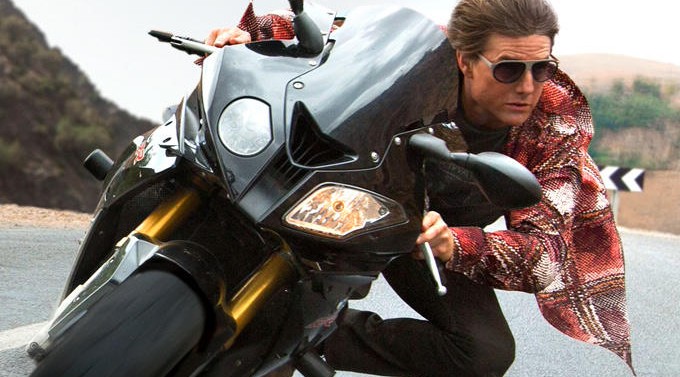 Cruise’s Hunt is a little older, wiser, but no less aggressive. The movie is a bit short on its plot, and looks like the heroics of the film were given most importance. The climax though, (it’s a bit anti- climatic) comes off as very unexpected. It may baffle viewers for a while but the highly disseminated and discerning scripted climax works a lot better than an absurd debauch action scene. The character dynamics are powerful, their deliveries: brilliant, and above all, you’ll feel like you’re watching the perfect Mission Impossible movie after forever.( The third and fourth were so disappointing!) You might feel a little dashed with the lack of heavy action all throughout— but the script works so brilliantly that you won’t stay disheartened for too long. 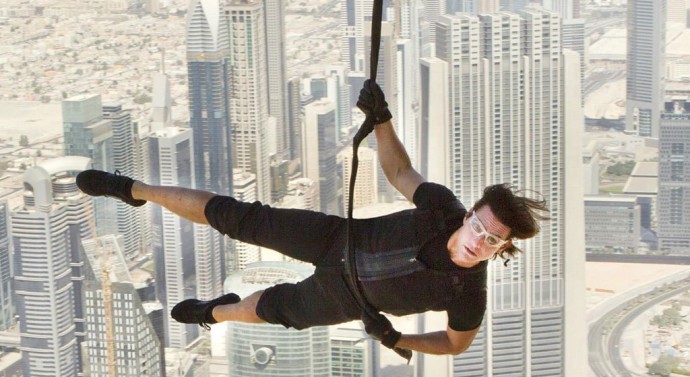 If you love Cruise and watching Hunt’s adventures, or if you enjoy a little bit of action, get to the theatre and buy yourself a ticket. If not, watch it anyway because there’s no way you won’t enjoy this one. 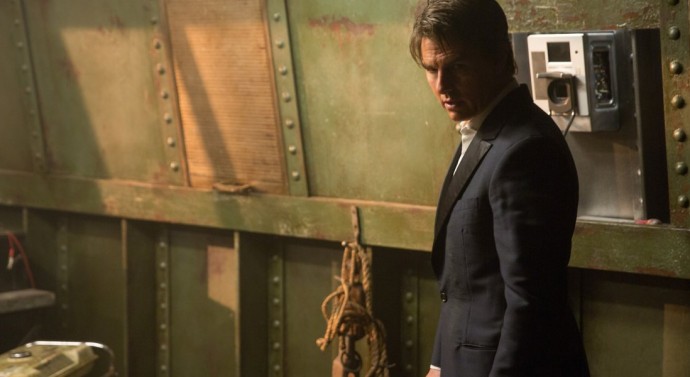