Each person has a favorite food item or a dish that they absolutely love. It is something that they can eat any time and any day. Then are those who make these dishes extra tasty with that one secret ingredient that they refuse to share. Just like people, even food has it’s own share of secrets that not many know of. Here are some of the insane facts and truths of food:

1)  You know that Chicken Tikka Masala you absolutely love? Not actually Indian. It was invented in Glasgow, Scotland. 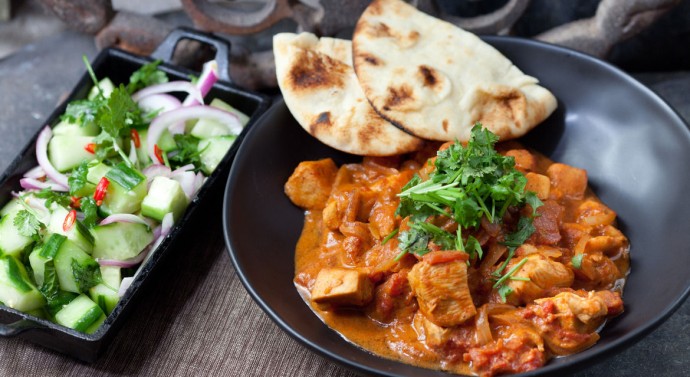 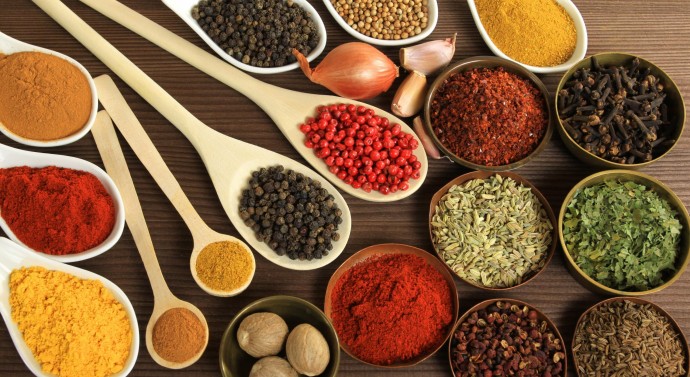 3)  Coffee helps in living a longer and healthier life as it contains all the necessary nutrients needed for survival. Drink up! 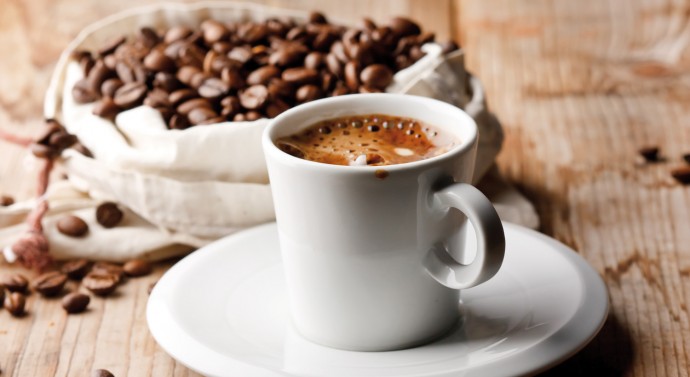 4)  Strawberry may not be a berry but a banana most definitely is! 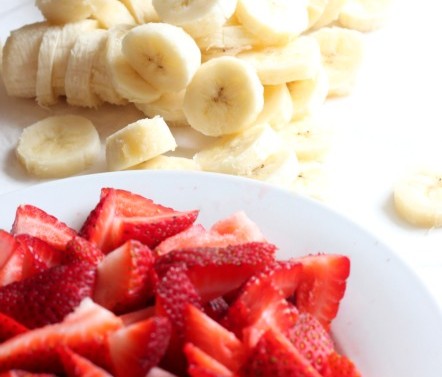 5)  In Japan, it is considered a tradition to have a Christmas meal at KFC. 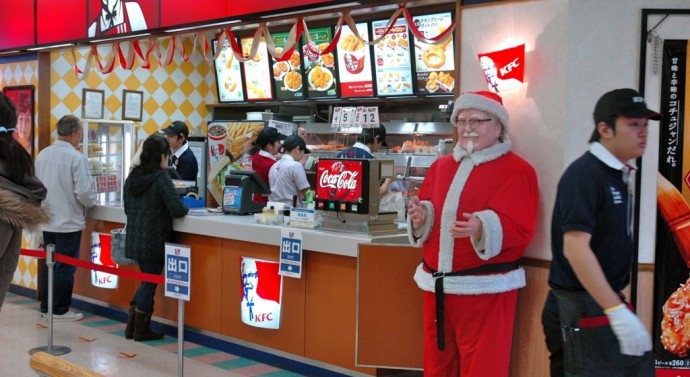 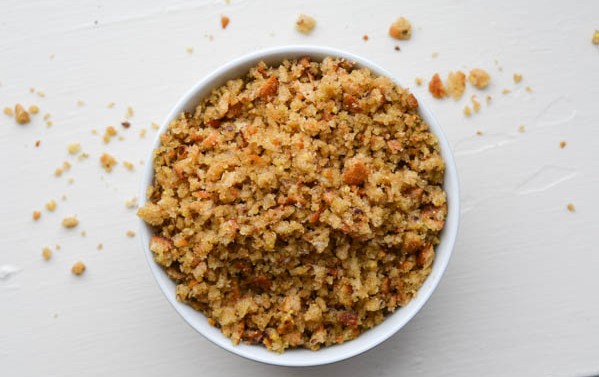 7)  It was the Portuguese who introduced potato to India. Before that, we didn’t know such a vegetable existed! 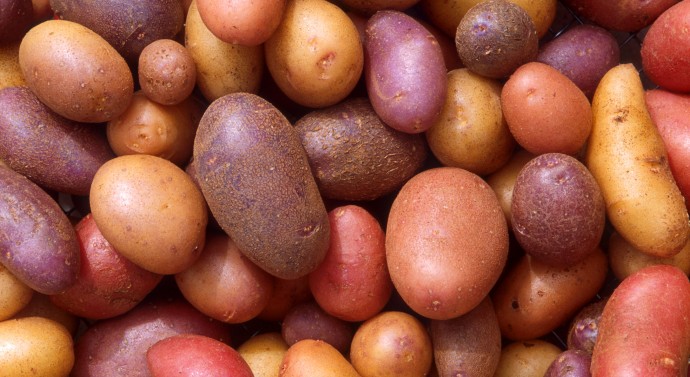 8)  Fortune Cookies are not traditionally a Chinese custom. They were invented in San Francisco in the early 1900’s. 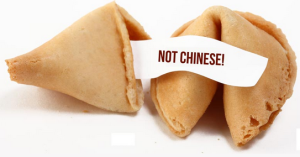 9)  Cheese is the most stolen food item in the whole world.

10)  Apples, pears, cherries and strawberries, all belong to the rose family. 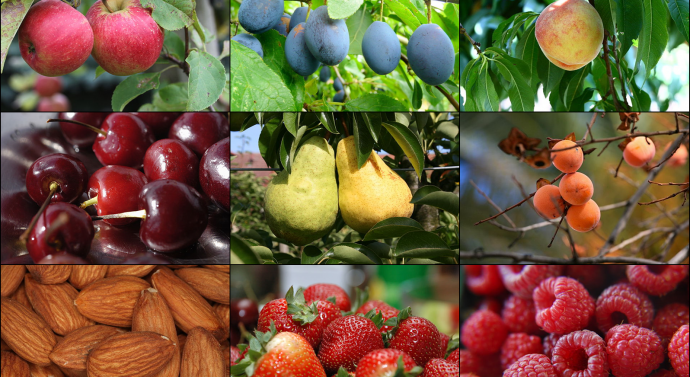 11)  Chocolate improves the brain’s ability to do Mathematics. 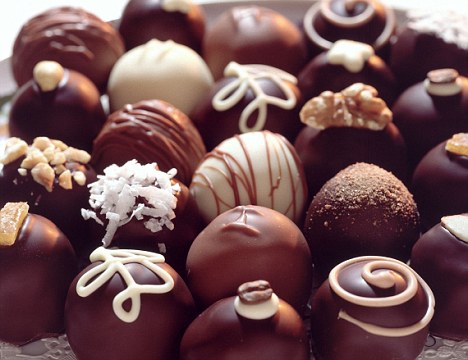 12)  Caramel was invented by the Arabs. 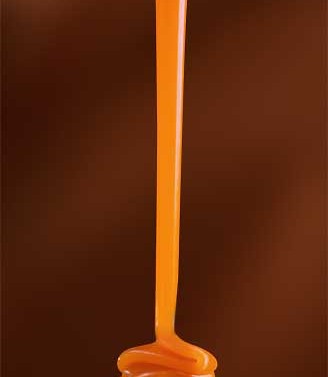 13)  The oldest written recipe of the world is that of beer. 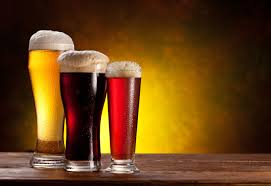 P.S. If you didn’t know it already, tomato is a fruit and not a vegetable. Jalapenos too. 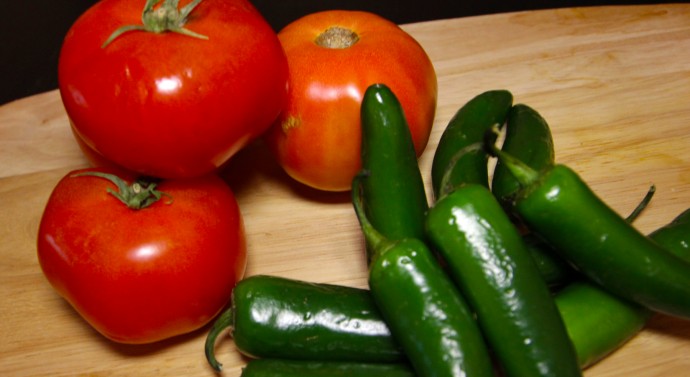 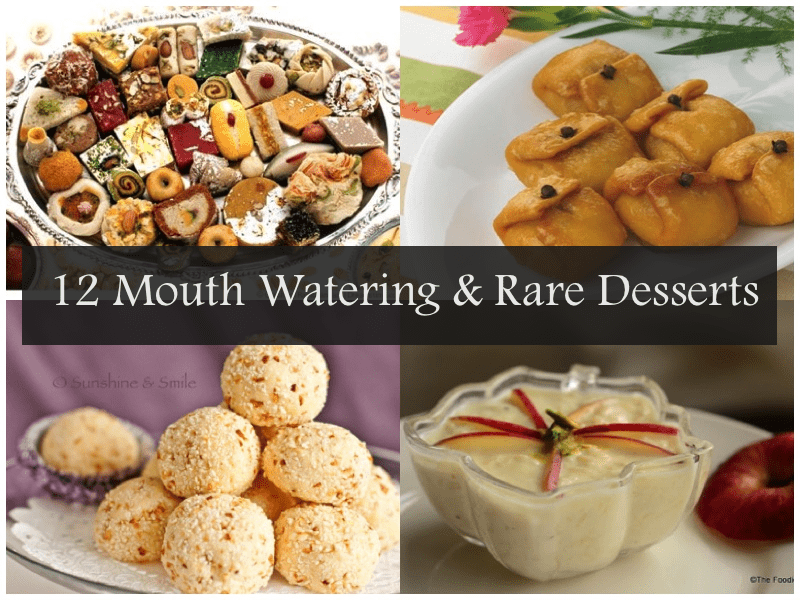 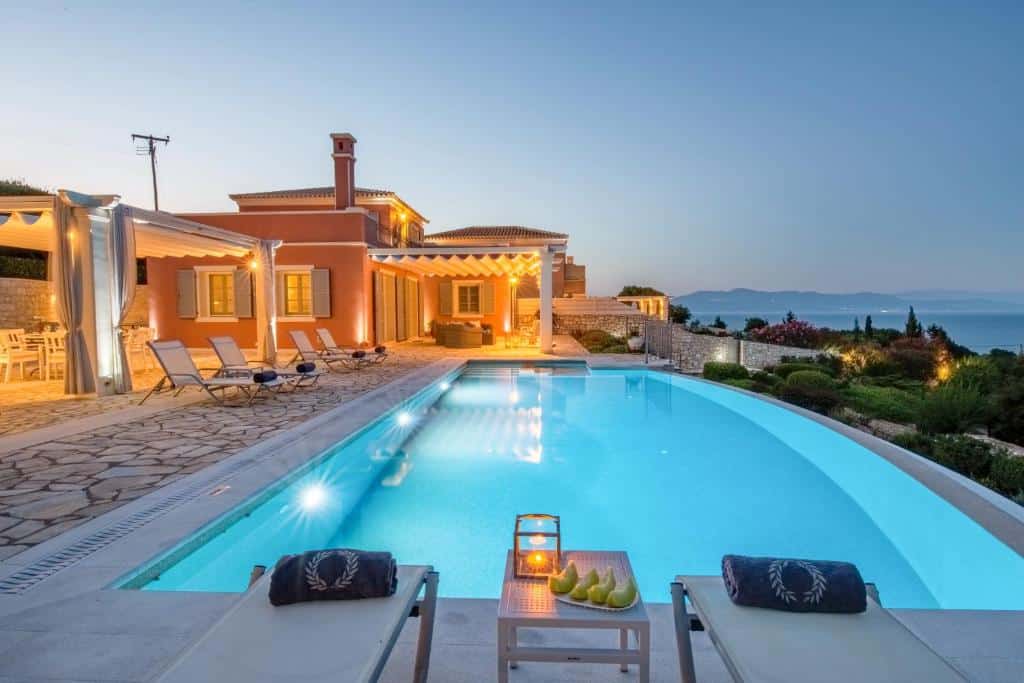