Perhaps it’s funny and, at the same time, worthy of some deliberation whether restricting Cricket to being just the “Gentleman’s game” makes enough sense especially when the women are doing their bit as well.

But while delving in matters of gender-bender may not serve anything better than reviling people, perhaps what won’t would be to take cognisance of talents that are ‘spinning’ around batswomen, a web of maze.

That brings us to the exciting prospect of understanding who might these talented spinners in the women’s game be?

So what are we waiting for, let’s find out immediately: 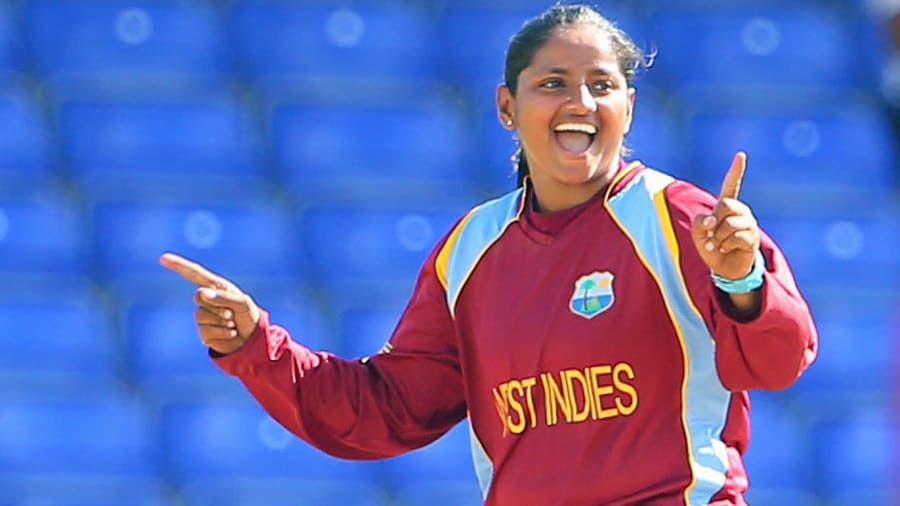 Among the most successful spinners of all time, Trinidad’s daughter, West Indies’ pride, and a signature of class in the women’s game- Anisa Mohammed only recently played her hundredth (100) T20. While Anisa has already clinched 261 international wickets in a career that began in 203, that she scalped 115 wickets alone in T20s, speaks of her prowess as much as some rather envy-inspiring statistics in the broader context of the game.

Wondering which ones? Well, for starters, one of the leading lights of the Windies women’s unit boasts of best bowling figures of 7 for 14 in ODIs, where an economy of 3.3 suggests her craft as a sensational ‘offie’ is second to none.

Add to this an economy rate of just over 5 in T20s (102 T20s; 98 bowling innings) and you understand why she represents a league of talents that’s quite simply incredible. 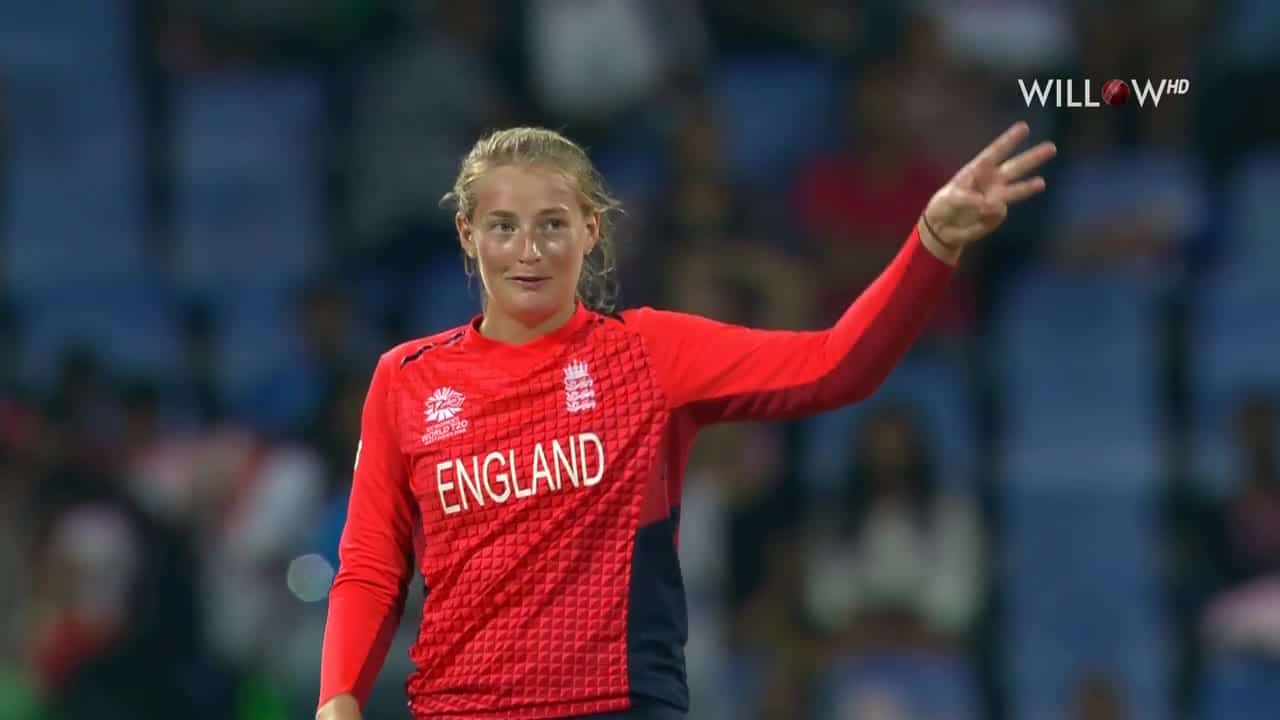 It’s always fun when a youngster is able to impact a contest especially competing against big names such as Meg Lanning, Ellyse Perry, Mithali Raj, Harmanpreet Kaur, Suzie Bates, Amy Satterthwaite, Deandra Dottin, Hayley Matthews to quote just a few. While she’s not even out of her teens yet, Ecclestone has already bamboozled the likes of Team India, Australia among the most noted outfits.

While there’s an entire cricketing career ahead of her, the slow left arm orthodox bowler has thus far picked 21 wickets from 12 ODIs and 19 wickets from 14 T20s having debuted only a couple of years back.

An economy rate of a little over 17 in ODI cricket deserves rich praise. Does it not? 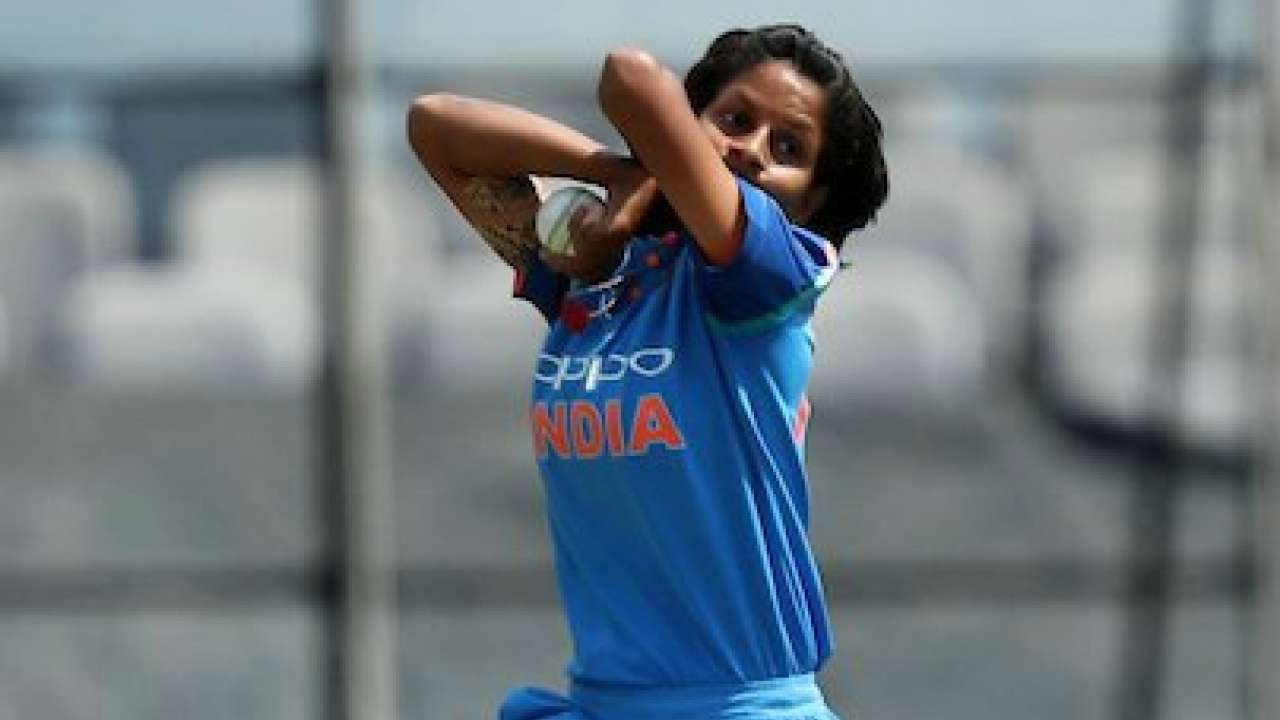 If you’re a follower of the Women’s game then it won’t be a misnomer to suggest that Mithali Raj is the doyen of batting for Team India while Jhulan Goswami is among the best and fastest pacers in the sport itself.

But is that all that India has to offer to a sport made excitable by commanding names such as Smriti, Veda, and Harmanpreet?

Simple and focused, Poonam Yadav, a mild mannered proponent of leg-break is a living example that one needn’t possess overpowering physicality or brute strength to make headlines, read- disturb timber or shackle a batswoman’s stumps.

Foxy and sharp, it may not be wrong to suggest that Yadav’s real impact stems from her ability to put a tight lid on the scoring rate. Isn’t that an absolute delight for any skipper?

Moreover, with 72 wickets from 51 wickets along with 59 wickets from 38 ODIs already, Poonam Yadav, an experienced campaigner, has made a name for herself by deceiving batswomen using daring and guile. 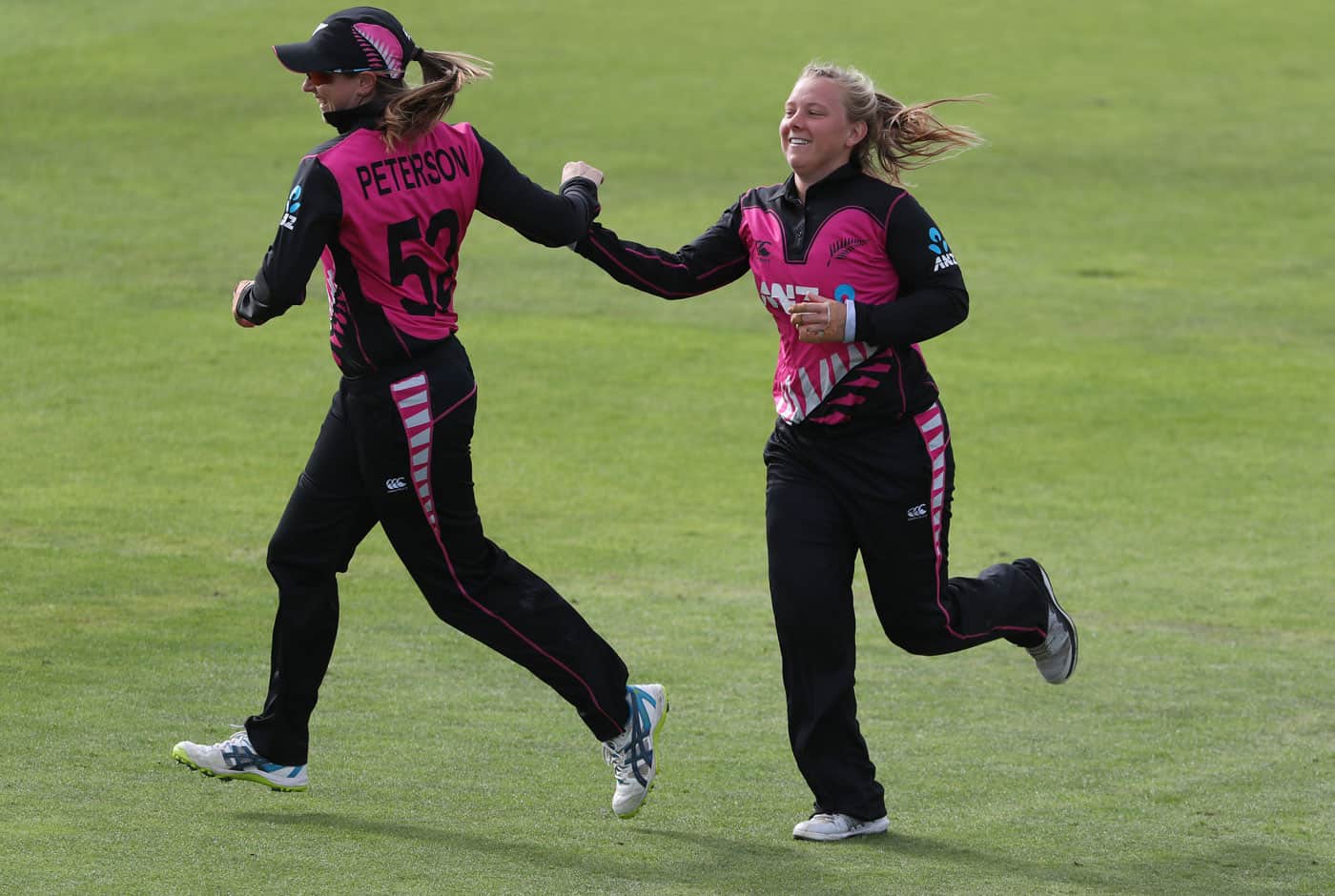 This Scotland-born bespectacled right-arm off break bowler is among the cleverest spinners in the modern game. Kasperek has given her side an interesting edge over the course of the past few seasons in the sense a side traditionally shouldered by medium pace, Sophie Devine, Suzie Bates, and Lea Tahuhu, there’s a spinner who’s taken charge of a department often unsung in the sport.

Moreover, a sensational economy of 17 in ODIs followed by nearly 13 in the shortest template of the game often overshadows her ability to collect useful runs. Let it be noted that the youngster has also struck a n ODI hundred and her strike rate of 70 doesn’t warrant any criticism to be honest. 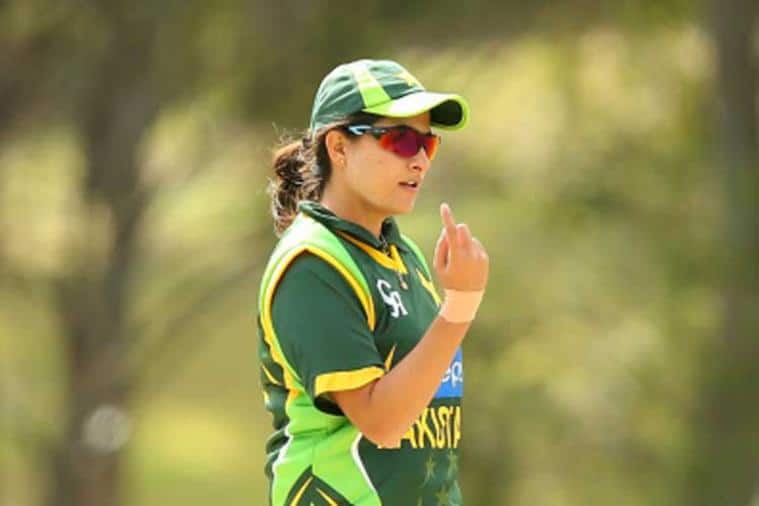 In modern cricket, if you haven’t heard of Sana Mir’s name, then either you aren’t really following the sport or you’re aren’t really sure of who Cricket legends are. An icon of the women’s game, Sana Mir, who’s previously led Pakistan to many a height in the game has clinched a total of 220 international scalps, having debuted in 2005 (in ODIs).

Of these many scalps, 136 alone have come in 50-over cricket wherein she’s also struck 3 fifties. Moreover, the right arm off-spinner has also cracked 84 dismissals in the sports’ shortest template.