We all have loved watching movies because of the bollywood actors who played certain characters in it. All of us have one or more favourite actor or actress who we adore so much that we start relating our lives to their story. Also, we start loving everything about them; be it their style, their personality, their looks, their outfits and what not? We have a list which may help you find the bollywood actor you adore the most. 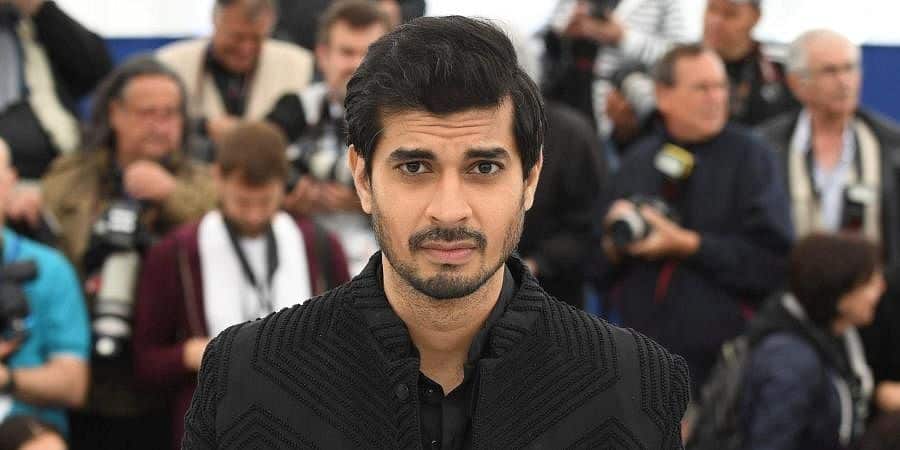 This youngster was first seen in Mardaani and his performance was very well received by the audience. He again became the talk of the town with his role in Chhichhore. However, he has still a long way to go and gain more popularity. 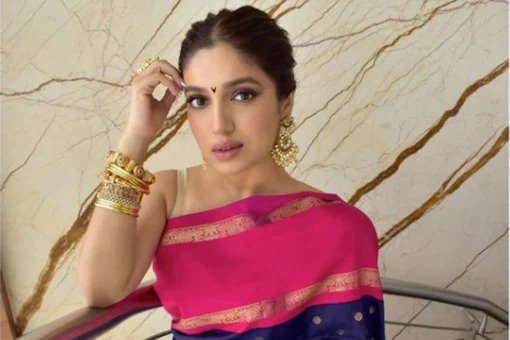 Remember that chubby girl character in Dam Laga ke Haisha opposite Ayushman Khurrana? Yes, you guessed it right! We are talking about the charming Bhumi Pednekar who deserves more stardom than she currently enjoys. 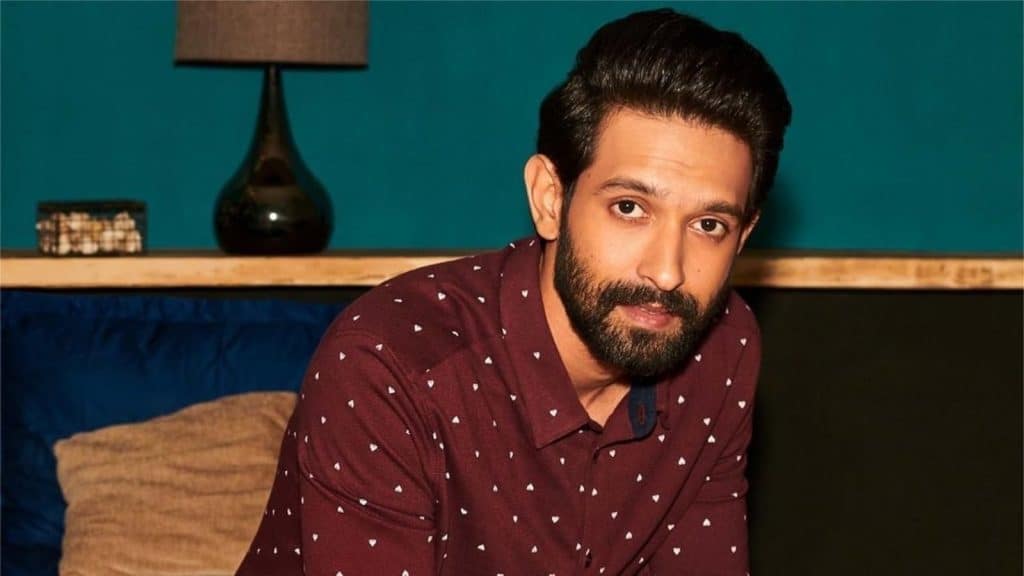 Made his first appearance in daily soaps like Disney’s Dhoom Machao Dhoom, Vikrant won the hearts of his audience through his works like Lootera, Dil Dhadakne Do and let’s not forget his unforgettable character ‘Rishu Bhaiya’ in Haseen Dilruba. 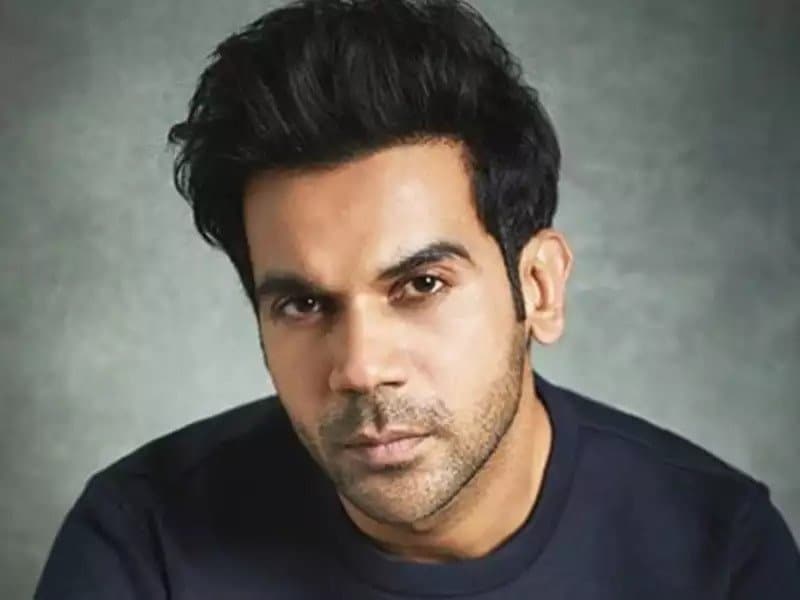 Another actor who still hasn’t got enough limelight for his work is Rajkumar Rao who started his bollywood career in Love, Sex aur Dhoka. His remarkable performances in movies like Citylights and Queen are mention worthy. 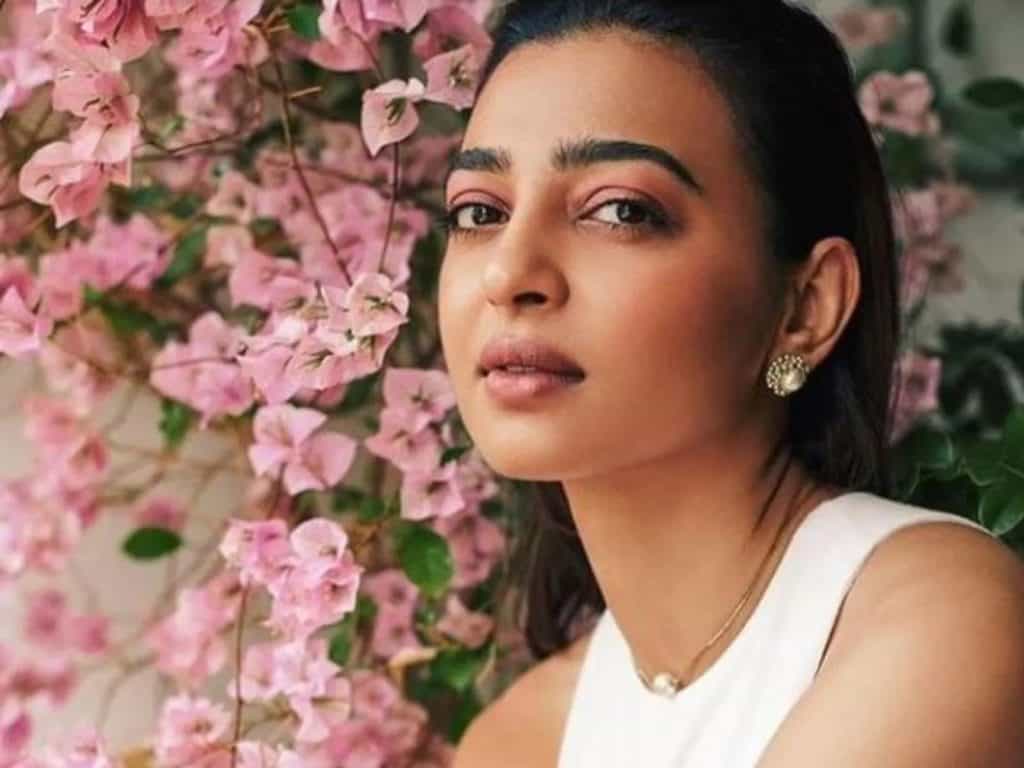 She made a bollywood debut in Shor: In the City and her performance was loved by the most of the viewers. Since then she continued to give outstanding performances in movies like Hunterrr, Badlapur, Andhadhun.

If you enjoyed reading this article, we highly recommend this one too “7 Actors Who Played Awesome Roles Of Much Older Characters“