Home
Humor
Bollywood Logic That Will Make Your Brains Explode

Bolly-bashing is admittedly an easy thing to do, but that is not to say that it isn’t justified at times. More often than not, the pain of burning your hard-earned cash on a terrible outing at the multiplex is only proportional to your desire to throttle the makers of the movie. We take a look at some of the most obvious faux pas that makes us love to hate B-town. 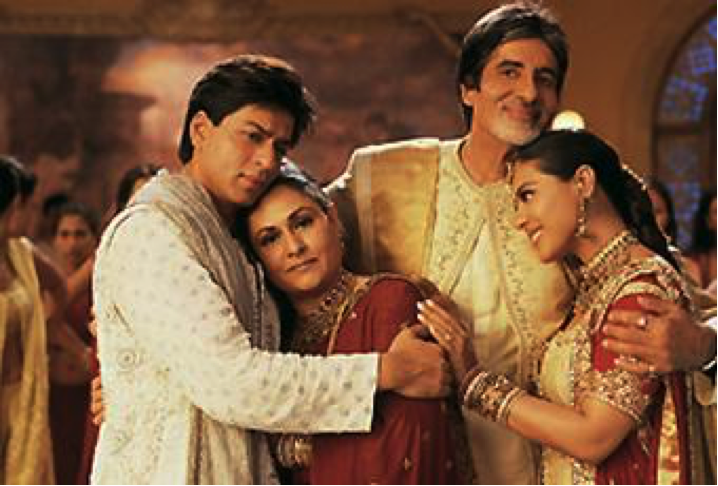 How does a bride from a poorer family matter if your own kid was adopted? Sadly the emotional quotient of NRIs was enough to overshadow this question when KJo decided to cook up 3 hours of melodrama and laugh all the way to the bank with this one. Not the first, but not the last to do this either. 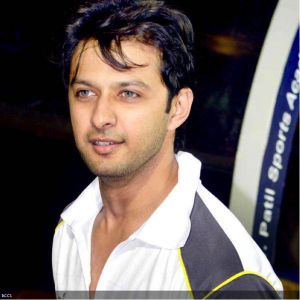 Despite their not-so-flawless aspects, the Hindi films of old at least had some realism regarding the hero getting as much as he gave in a fight. However with greater budgets and inflated perceptions, suddenly even the thin wiry dude you don’t remember from Tarzan – The Wonder Car (because it had Ayesha Takia in it) was thrashing dozens of goons at will. Because apparently each Bollywood movie has a theme song that turns even Rajpal Yadav into the One (except that he actually acts to his strengths) 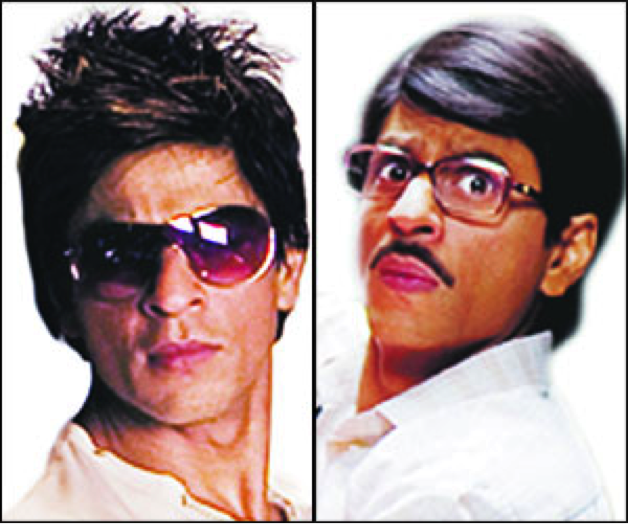 Alright, cinematic license can be dealt with and even agreed upon. After all cinema is really for the masses too. And some leeway can be given to exaggeration. But how do you explain the worst disguise ever to a woman who can’t tell her dance partner from her approval-seeking husband? Because shaving and skin-tight tees turn you from Janardhan to Johnny Bravo, said no friendzoned boy ever.

Stupid song lyrics like in the song ‘Dum Maaro Dum’ 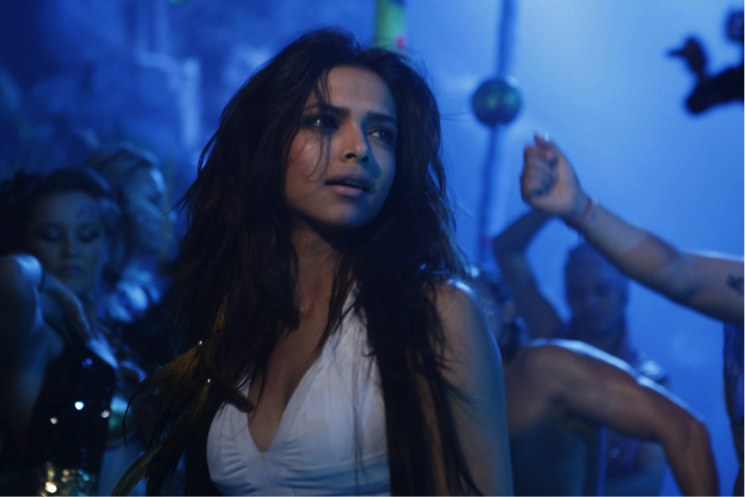 Song and dance are an unavoidable part of Bollywood and have given us some really cult numbers to remember. But sometimes these songs mash up what is left of the average Indian viewer’s grey cells and feed it right back to him or her through lyrics of the likes of ‘Unche se uncha banda, potty pe baithe nanga’. Truth be told, one must really credit the choreographers to have confidence that a gyrating Deepika Padukone will distract movie-goers from such melodic disasters, partly because it does work half the time! 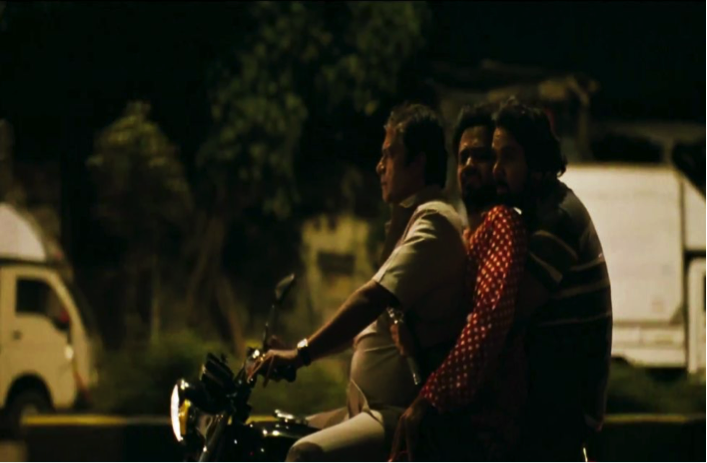 For the few movies that do focus on things like script and plot, it can be the KLPD of the century to have a fascinatingly constructed story unravel in the end just because ‘iska running time production value kha jaayega’. For those of us who did watch the likes of Ghanchakkar, it was a new low in the era of thriller climaxes as the final scene was as straightforward than a giant middle finger stuck in the viewer’s face. Not only disheartening, but can often make even the enthusiast or fan lose respect for his/her favorite actor.

‘Inspirations’ of other movies 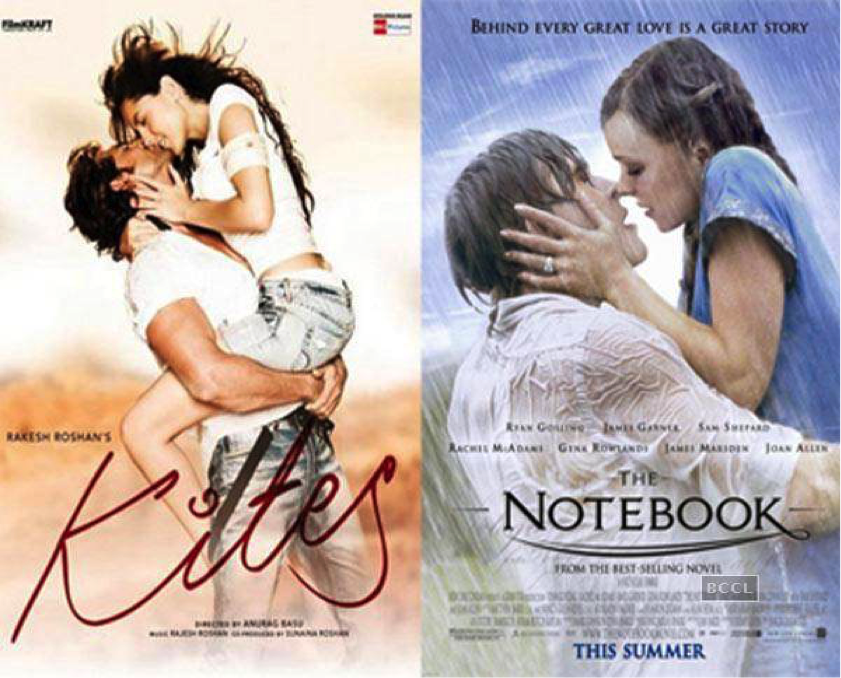 They say originality is overrated. But that suddenly becomes secondary when you see a supposed tribute to a classic reducing it to a bad joke that doesn’t even deserve the attention of a copyright lawsuit. Several disasters like Jodi Breakers (Wedding Crashers), Tara Rum Pum (The Ballad of Ricky Bobby) or even the much-hyped Himmatwala (because only Sajid Khan can remake a flop into a bigger flop) only remind us of how somewhere there needs to be a line about basic standards of adaptation and keeping up to the class of an original.

By no means am I a Bollywood hater. Gems like Queen, Badlapur, Highway, Lootera and PK give me hope. But B-town seems to have lost its way in repeatedly falling for traps that only reduce its stature and cloud at the world stage. Unlike SRK’s speech at the BAFTAs for Slumdog, Bollywood needs to be known for more than ‘pelvic thrusts and loud costumes’! 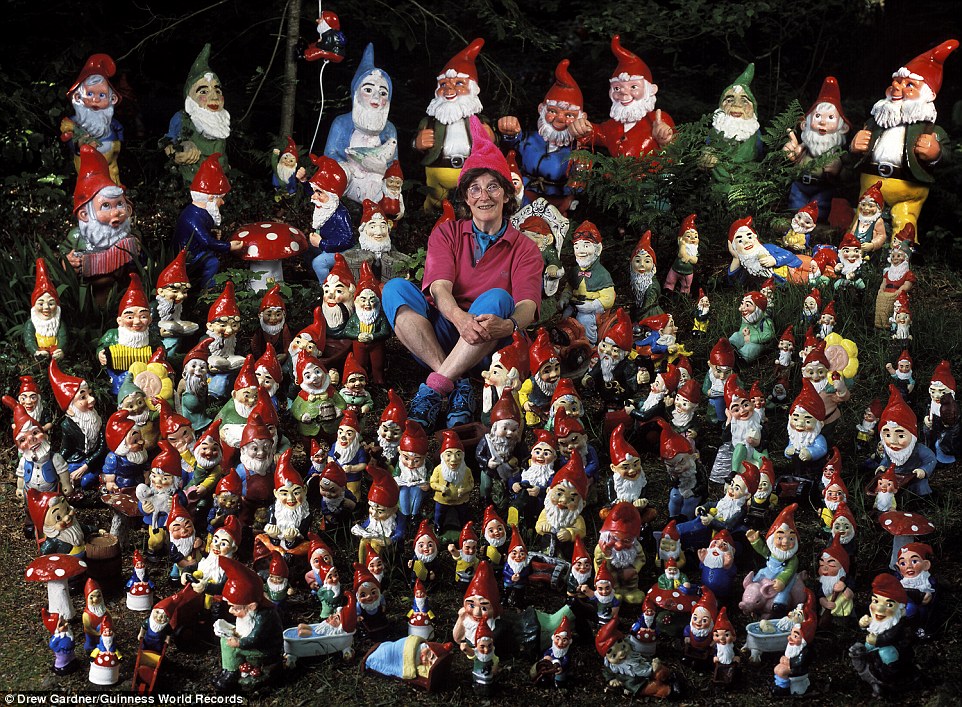