Drones have helped many companies in saving time, cutting cost as well as providing feasible solutions for day to day services. To know more, check out this blog post wherein we have listed 7 companies using drones for practical delivery solutions. 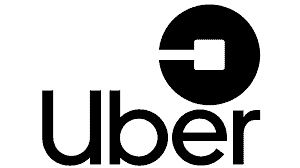 Uber has been doing a great job in providing amazing travel services to its passengers. However, in 2016 it decided to use quad copter UAVs to advertize to people who were stuck in traffic in Mexico. In 2018, it also announced that it would enable Uber-Eats services through drones.

A few years back Amazon took the initiative of doing home deliveries with the help of drones and ever since then this has made the lives of people more convenient. Its drones deliver 5 pounds packages in less than 30 minutes.

To enhance its services, Facebook started using lightweight planes as an internet connectivity aircraft. However, in 2018, this idea was dropped due to its drawbacks. In the same year, it entered into a partnership with Airbus in order to test solar energy internet drones in Australia. 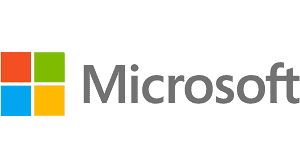 In the year 2018, Microsoft announced its alliance with a Chinese drone producer DJI wherein they were planning to introduce new tools for software developers and use drones for the same. 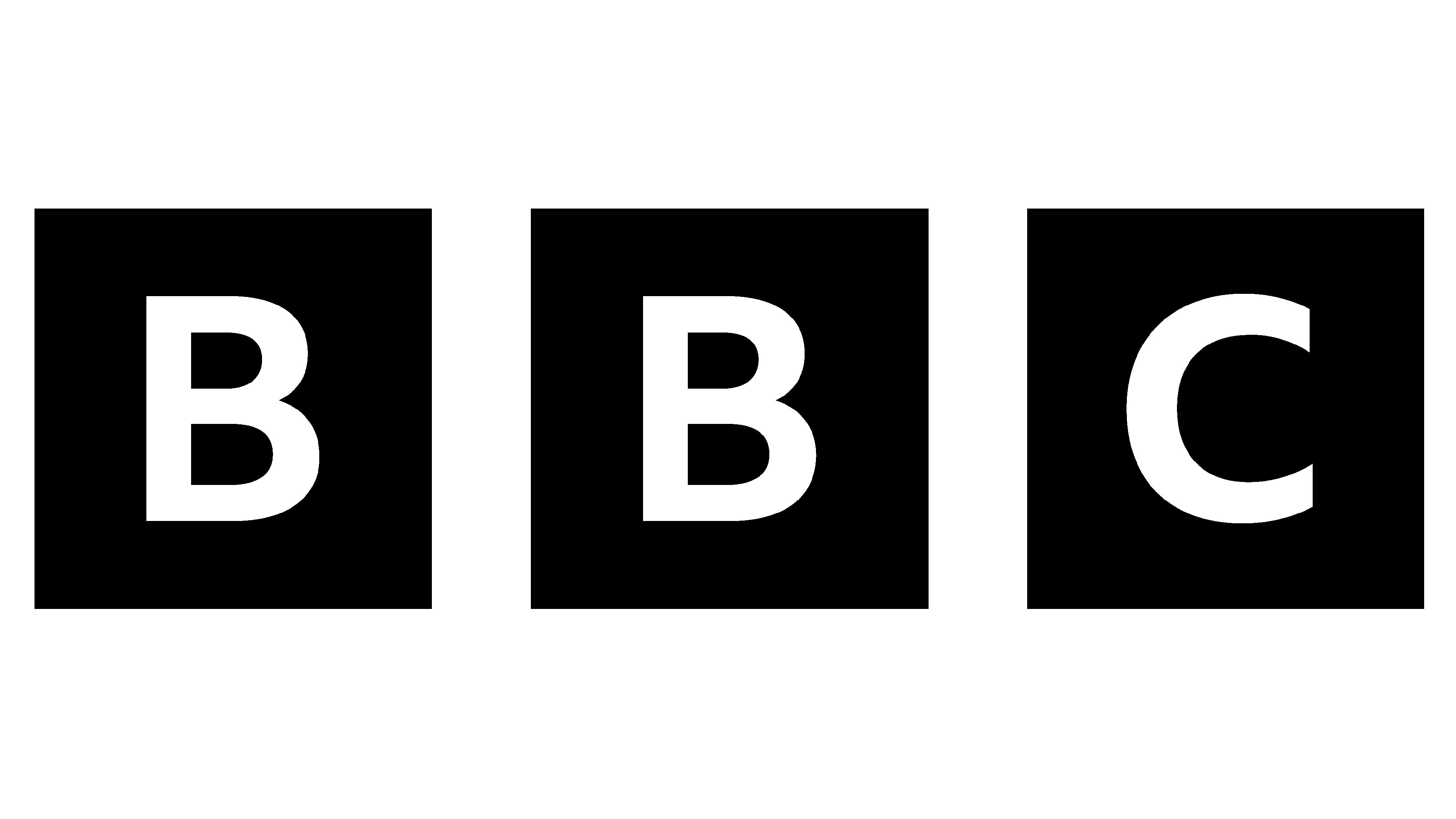 Drones are being used since years in TV and film production industries. BBC was amongst the first UK based broadcasters which has been using drones for this purpose since the year 2013.

It was in the year 2016 that Walmart decided to start retail deliveries via drones and it continues to deliver that way even today.

UPS has been delivering medicines via drone and has partnered with a drone manufacturer in California. This drone has been specifically designed to deliver medicines.
Save this post for future reference in case you plan to avail any of these services.

We hope you loved reading this article about Companies using Drones for delivery and other practical solutions. Here are a few more articles that we recommend. 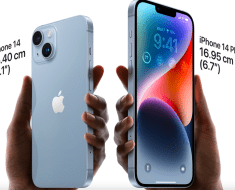 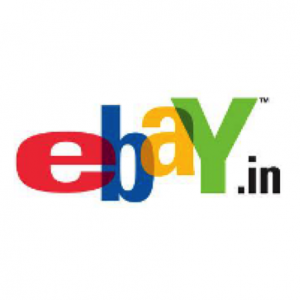