Home
Editor's Choice
Got Your Netflix Subscription? Start With These Most Popular Netflix Series

Netflix, an entertainment platform has a wide variety of movies, shows, series, and documentaries. It has emerged widely during the lockdown. Now People have engaged towards the OTT platform. Shows are available across the world in different languages. Here are some of the most popular Netflix series available:

Money Heist (La casa de papel) is the biggest heist show. The show was a massive flop in Spain, later Netflix bought the show and it became a massive hit. The Story revolves around the royal mint of Spain, hostages, 8 thieves, and the mastermind Professor who manipulates the police. ‘Bella ciao’ song used as a hymn of freedom, became a hit.

Stranger things is one of the best sci-fi horror series you will find on Netflix. Based on some supernatural events in a fictional small town Hawkins The story revolves around four friends, a creature, and the strange girl Eleven with supernatural powers who came to rescue when one of the boys disappear.

Dark is a German-based series available on Netflix. It’s a time travel show, where one can go anywhere in the past as well as in the future and can rectify errors. The story revolves around a town, missing children, a mysterious cage, and four families whose lives were connected.

Never have I ever is a teen comedy-drama show. The show gives school vibes. The story revolves around Indian American high school Tamil girl named Devi who has 2 besties, Eleanor and Fabiola. It’s a show of school friendship, teenager life, mom-child relationship, feelings, and crushes.

Apart from these most popular Netflix series, other shows such as Bridgerton, theWitcher, You have also entertained the masses. The best part is you watch your favourite shows without any advertisements. Netflix provides the best class shows as per your taste with minimum subscription.

If you enjoyed reading this article, we highly recommend this one too “These 7 Actors Were Out Of Sight – Out Of Mind, But Are Back Thanks To The Web Series Culture“ 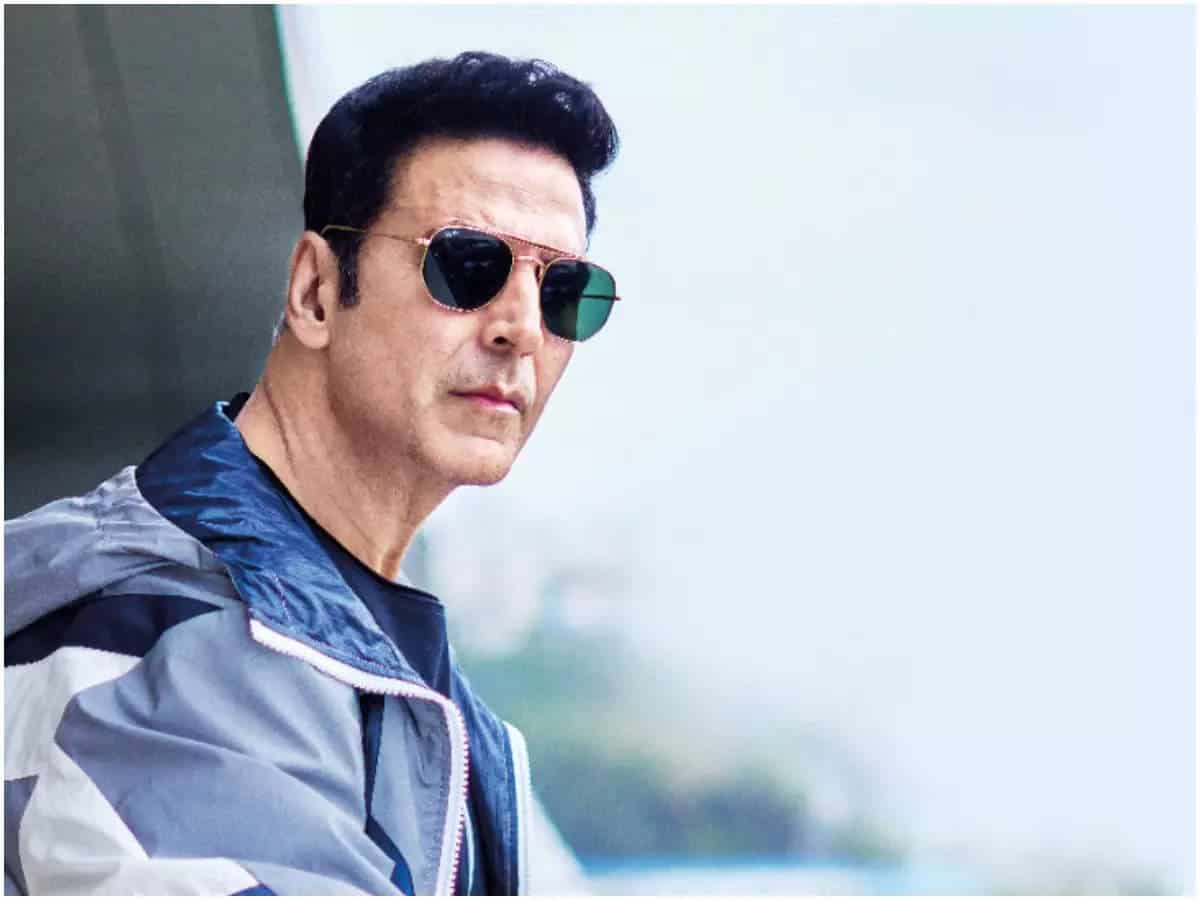