Hollywood has always entertained its audience worldwide. It is well known for its power, money, glamour, and high technology. Studios such as Columbia Pictures, Disney, Paramount Pictures, Warner Bros., and Universal Pictures are a part of Hollywood. Here are some of the most popular Hindi dubbed Hollywood movies which you can enjoy in your leisure time: 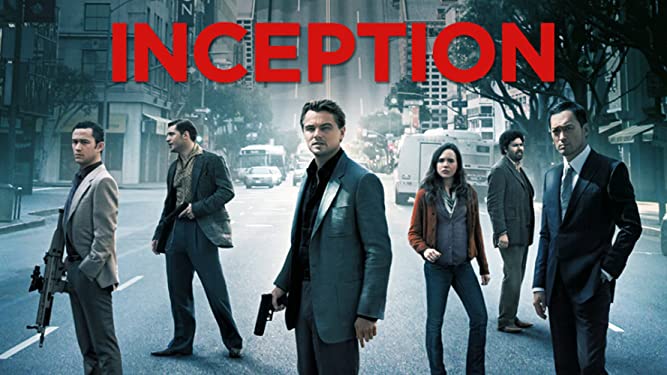 It’s a masterpiece movie. Have you ever thought about getting someone’s mind?!!!. The story is about dreams under dreams. The movie revolves around a genius named Cobb played by Leonardo di Capri who can have the power of entering people’s dream, and then he steals secrets from them. It was released in 2010. 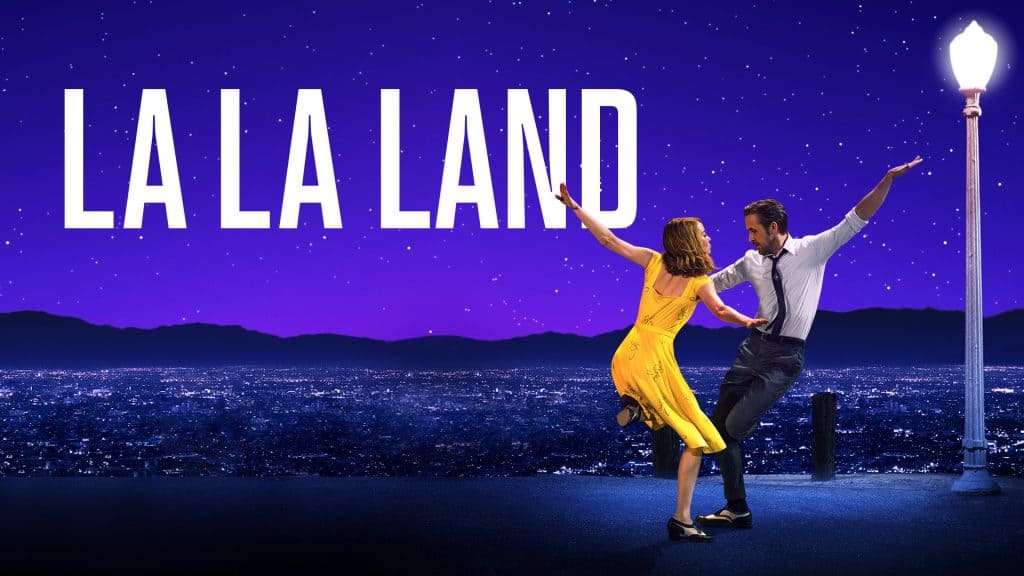 It is a Rom-Com movie It came in 2016. It’s a story of Mia, an aspiring actress, and Sebastian, a jazz musician who r fulfilling who falls in love and fulfilling their dreams in LA.

3) The Conjuring (The devil made me to do) 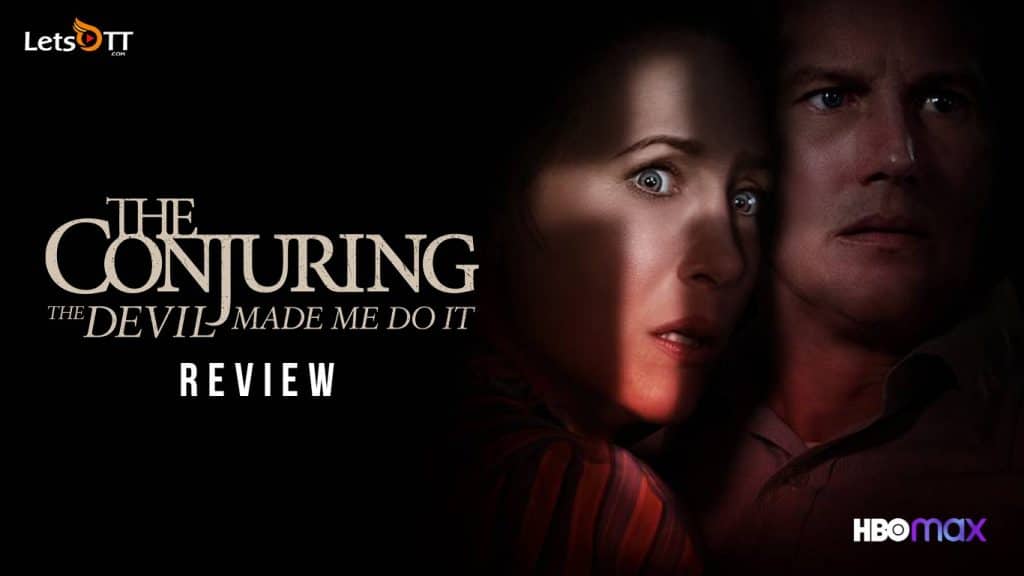 It is a 2021 movie. If you are looking for a horror movie, it’s the best option! It is one of the scariest movies you can watch. The story revolves around demonologists Ed and Lorraine Warren who documents the exorcism of an 8-year-old boy named David. 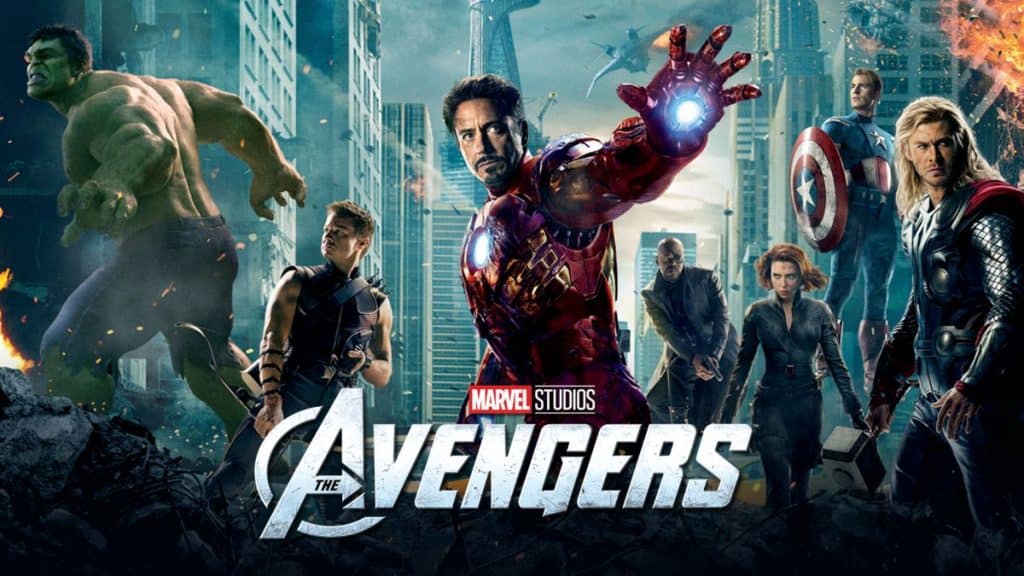 Anyone can watch this movie with friends and family. Produced by Marvel Studios, It’s a superhero film based on the marvel comics superhero team of the same name. It’s a story of world superheroes who fight together against evil. It has characters like Caption America, Iron Man, Ant-Man, Hulk, Thor, and the Wasp.

Apart from these, you can also watch other Hindi dubbed Hollywood movies like Dark knight, Joker, The Shawshank Redemption, The Nun, Avatar, The Godfather, Terminator, and The Lord of the Rings: The Return of the Spiderman. Hollywood has increased its audience in India too; its demand has increased over the years.

If you enjoyed reading this article, we highly recommend this one too “5 Movies That Definitely Prove, Fact Is Stranger Than Fiction“