The ‘No shave November’ has already gained immense popularity all over the world. However, this idea of allowing hair growth on the facial area is not confined to a fashion trend to be followed. It, indeed, means more than that! 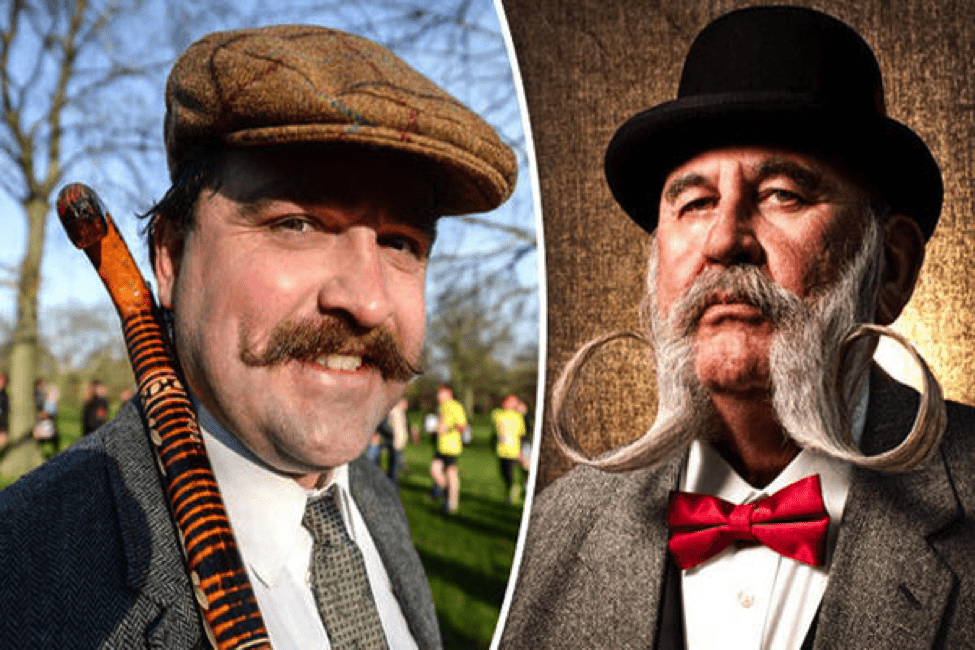 Seems like the entire World is ready for the ‘Movember’ or we can say the Moustache Madness is so on. The idea of Movember was initiated thirteen years ago to raise funds and awareness of men’s health in the year 2003.

The interested ones can be a part of the Movember Foundation and contribute in creating awareness and raising funds for the often ignored issues of men’s health, by encouraging them to grow a moustache in November month.

Also, some rules need to be followed for the whole of November and these are:

• Starting November 1 with a clean shave

• No joining chin to handlebars

Here Are Some Hairy Facts Associated With Moustache’s History: 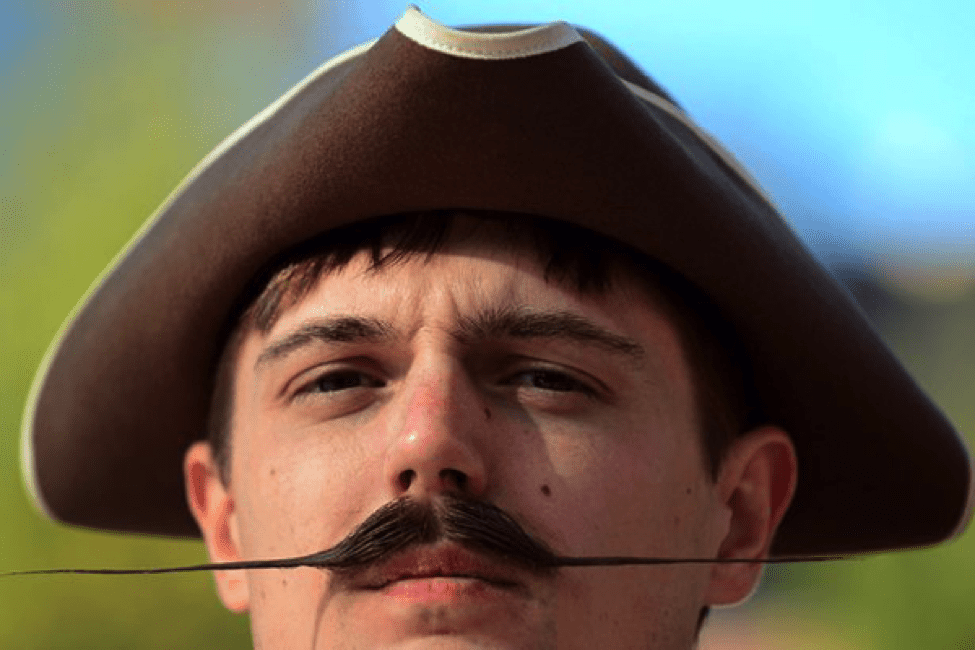 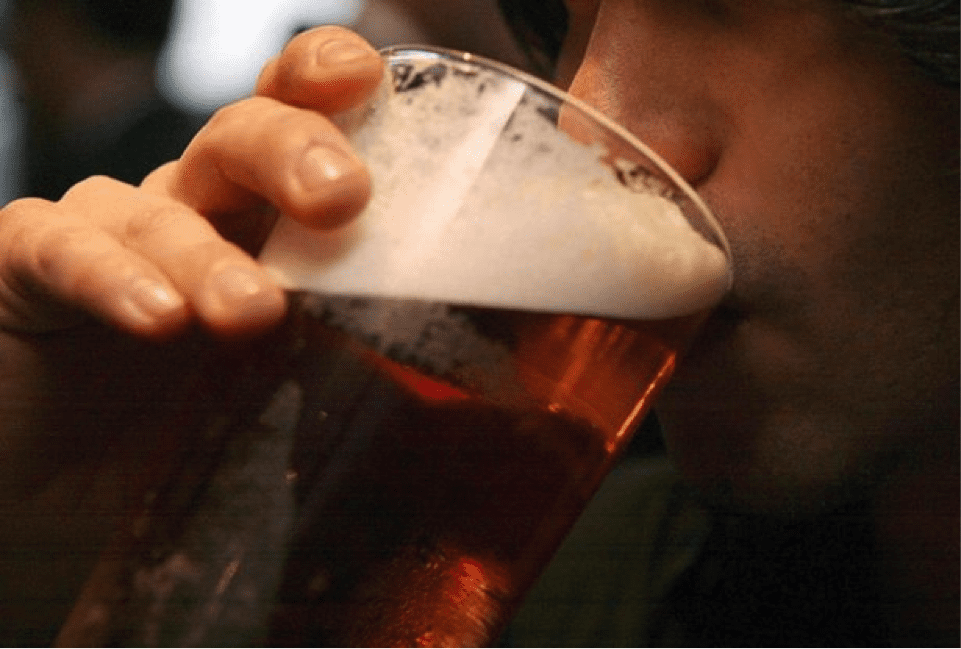 3) Even Einstein kept it 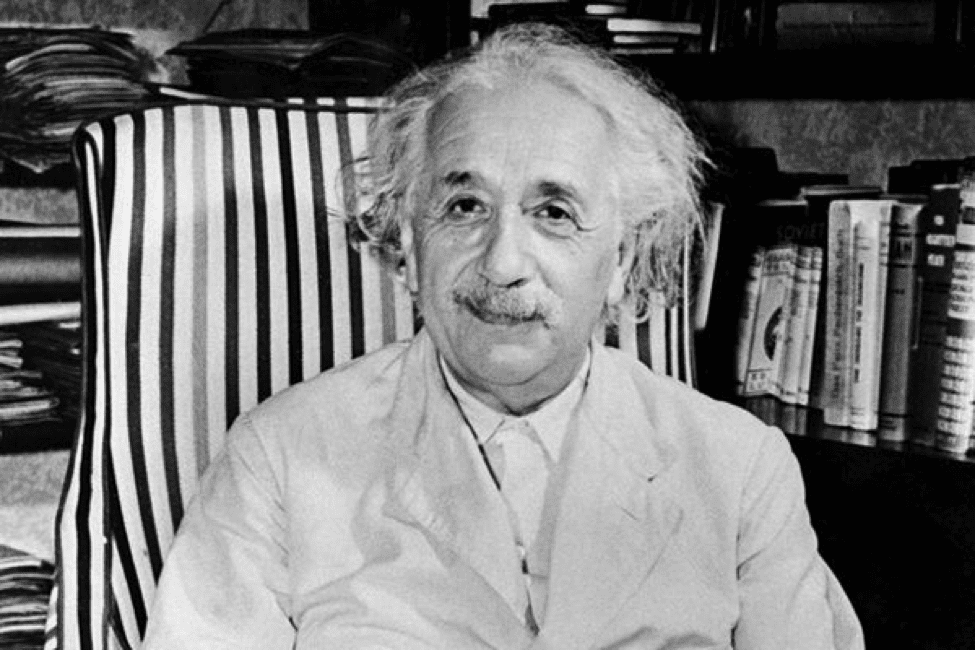 See More Images On The Next Page:

How To Style Men’s Sandals In 6 Different Ways

7 Tips To Keep In Mind While Shopping Suits Online

Most Trending 8 Nightwear Picks For Summer 2021