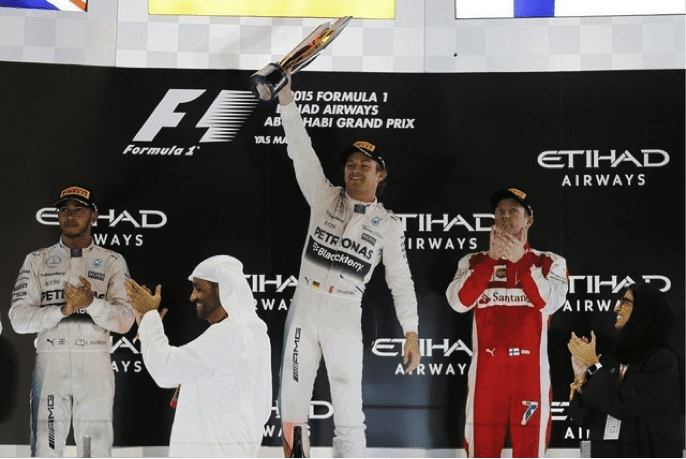 For Formula One critics, this would be the day when the surprising turn of events came to greet millions of fans around the world. For Lewis Hamilton’s fans, this would remain a date marked with disdain, their hero, the triple world champion prevented from winning what could’ve been so easily his Fourth World Title. 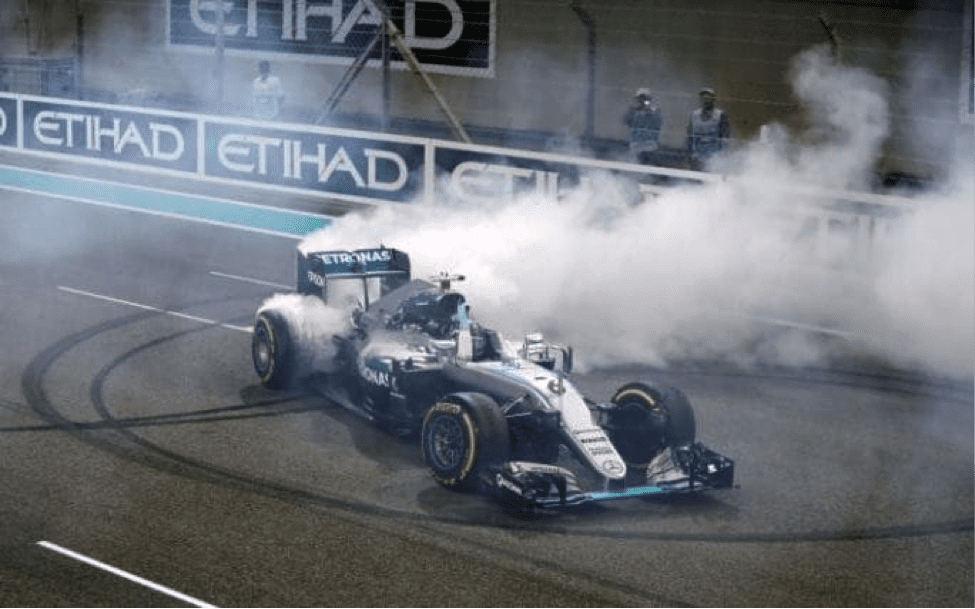 But for Nico Rosberg fans and dare one say, supporters of the underdog and those who still believe in miracles and in the element that supports the underdog and the unsung to sail above the often celebrated, this was a date with history. It was magic, truth be told. We have amidst us a new world champion, German Nico Rosberg, the hitherto less celebrated mortal in Formula One’s dizzying heights has made 2016 his own by eclipsing teammate and perhaps not his best friend, Lewis Hamilton.

A moment of pride, a moment of glory that will be told and retold hailing Nico’s exploits 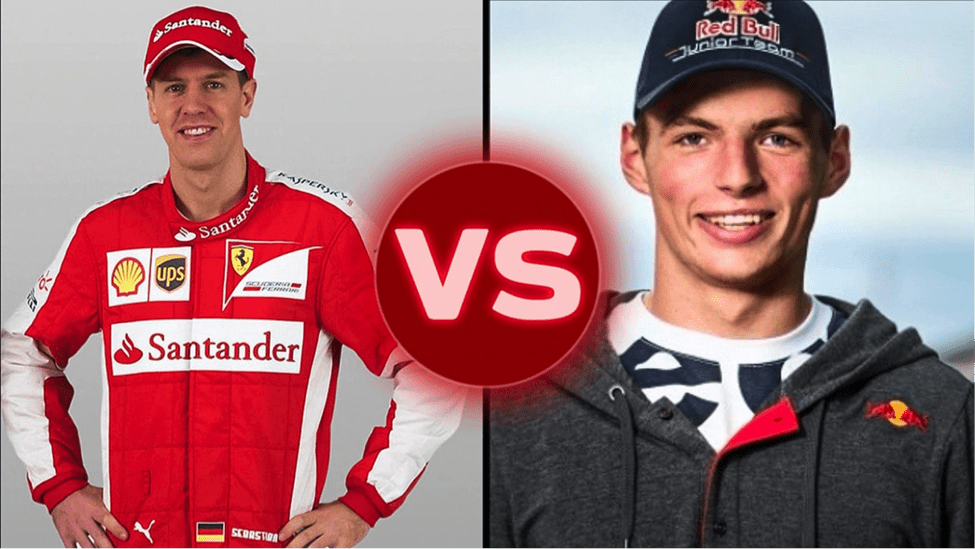 But for heaven’s sake, it didn’t come easy. Imagine finding yourself in the midst of an ocean with volatile high tides with two manic sharks chasing you, preventing you from reaching safer shores with time running out. How would you survive?