Kon’nichiwa! Welcome to the world of Japanese food where sushi is in abundance and knowledge regarding it is valuable. It is not everyday you come across a restaurant serving sushi, but when that raw time comes, make sure you’re prepared to delve into its depths. 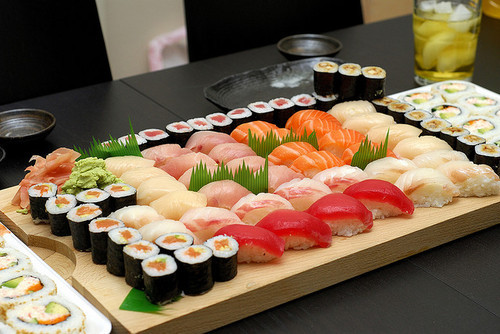 Sushi is authentic Japanese cuisine consisting of cooked rice combined with other ingredients such as raw fish, vegetables and the occasional tropical fruit. It is generally served with pickled ginger, soy sauce or wasabi. 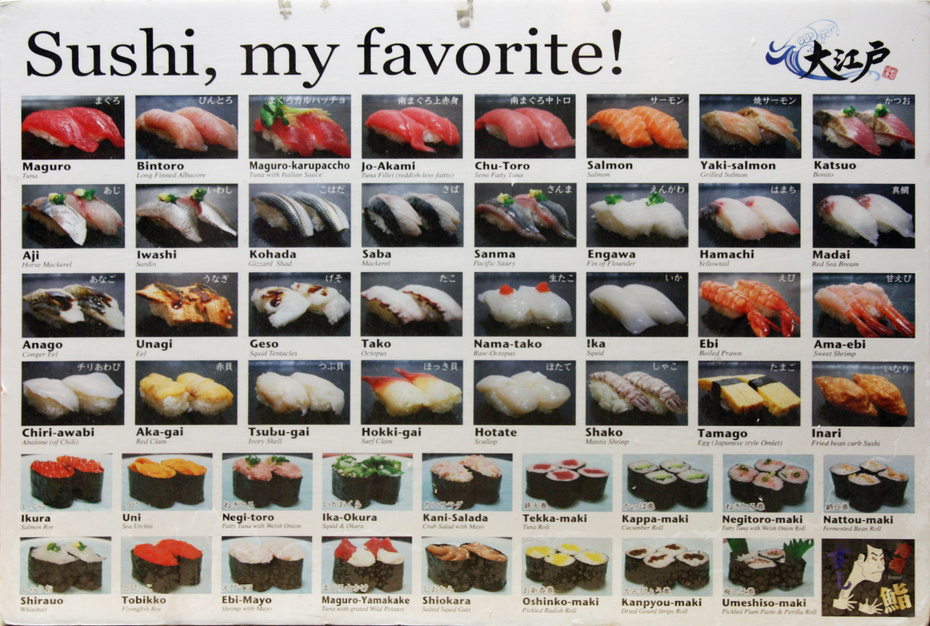 The term “sushi” literally means sour-tasting and acts as a reflection of its origin as a fermented food. The oldest form of Sushi involved wrapping fish in soured fermenting rice, where the fish was consumed and the rice was discarded. Vinegar was added for better taste, increasing shelf life while reducing fermentation period. The contemporary form of sushi is a form of fast food that can easily be eaten one’s hands. 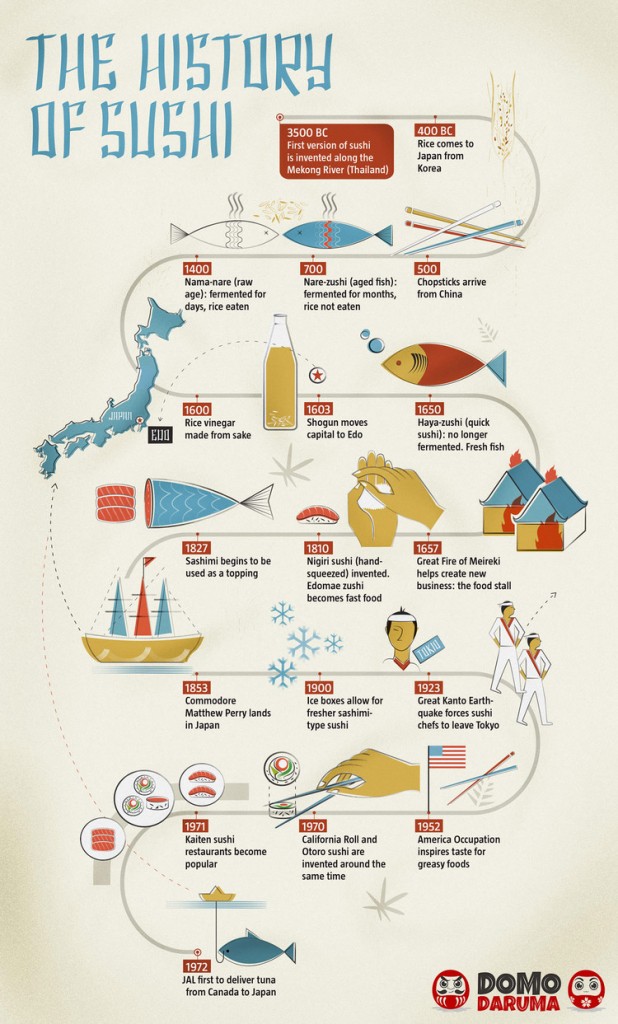 There are various types of Sushi but they all have one thing common – fermented vinegared rice. The varieties depend on various ingredients you can use with rice. Sushi can broadly be classified into five types: 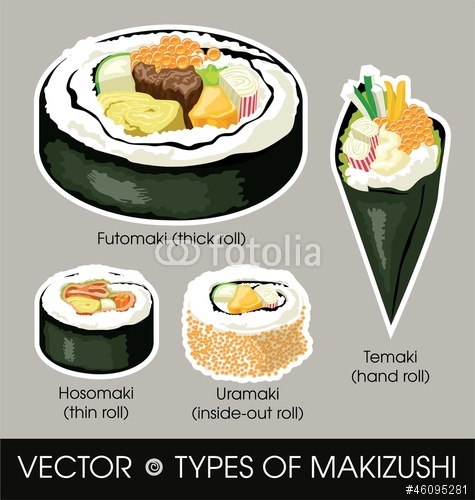 Chirashizushi or “scattered bowl” is a rice bowl topped with a variety of ingredients including fish, vegetables and fruits. On a average, there are nine toppings. It is popular in Japanese homes as it is simple to make, filling and delicious. 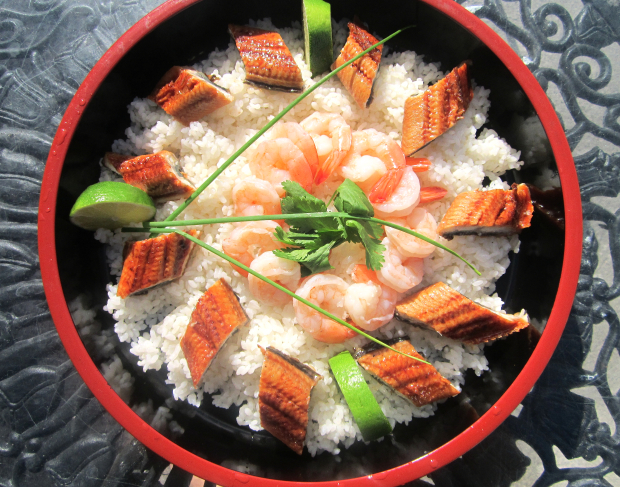 It is a deep fried tofu pouch which is filled with vinegared rice. Sometimes vegetables like carrot and green beans are added along with the rice to create a variety. It is a vegetarian version of sushi and the tofu is sweet in flavour to compliment the rice. 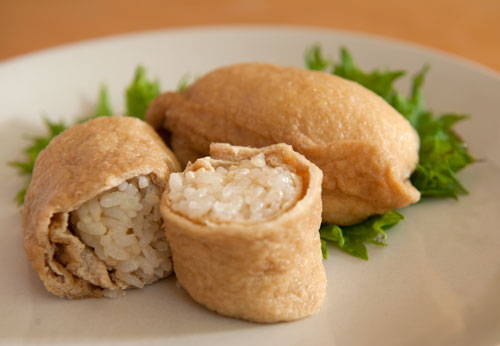 This is hand-pressed sushi where the rice has been compressed into a rectangular form and topped with wasabi and a slice of seafood (salmon, eel, tuna, etc.). It is recognized as the first option of sushi to be served in the United States. This sushi is sometimes wrapped in nori to give it a definite shape. 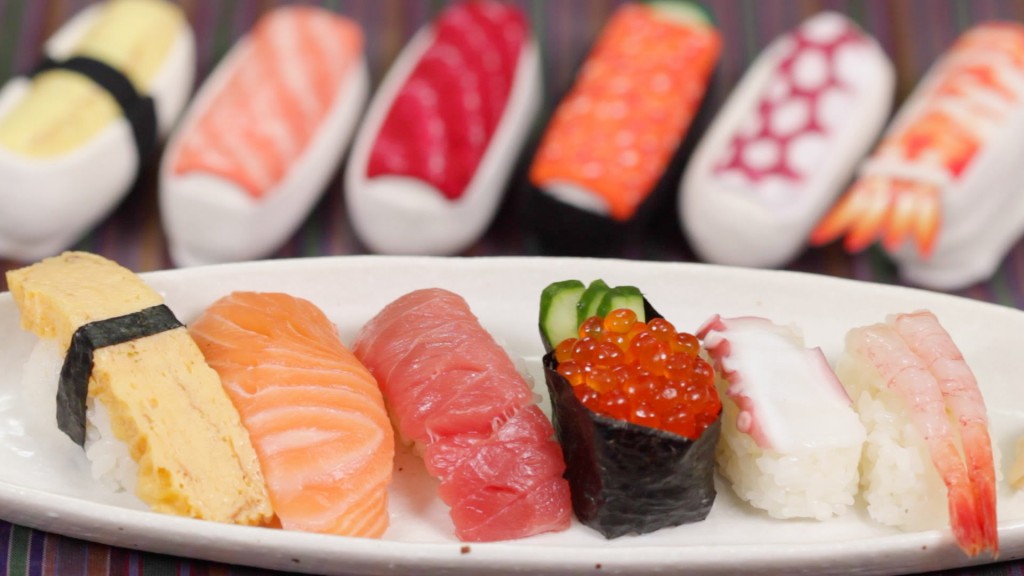 This too is a form of pressed sushi but unlike Nigirizushi, which is pressed into a form by hands, Oshizushi is a “box sushi” where a wooden mold (oshibako) is used to give it a shape. The bottom is lined with toppings and then sushi rice. Then the two are pressed together with with the lid of the mold to give it a rectangle shape. This is one kind of sushi where is the fish is cooked or cured but never served raw. 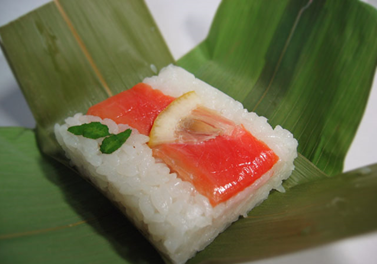 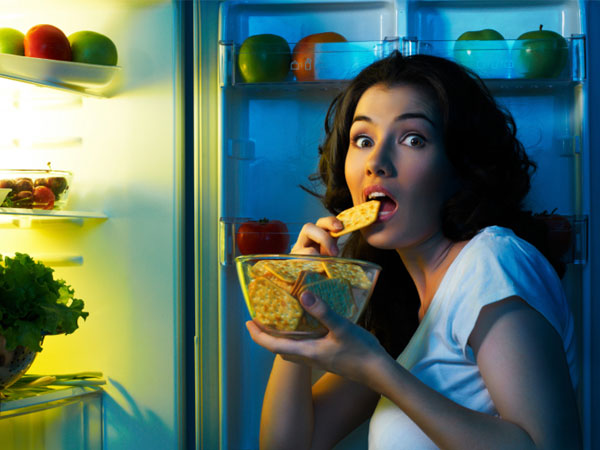 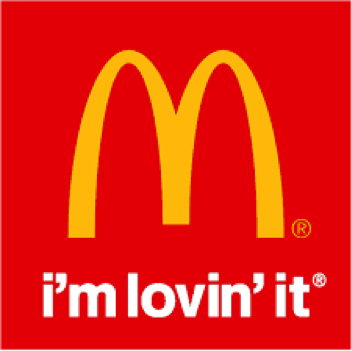 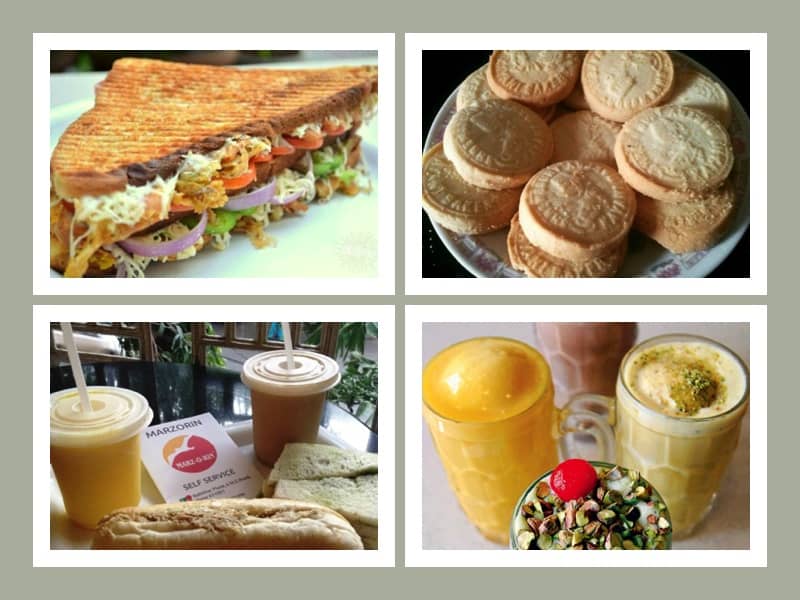