On this World Health Day, we bring to you a list of our very own Bollywood celebrities who are disciplined and motivated to follow their health regime no matter how busy they are. You can follow them for your daily motivation dosage. The actor who is also referred to as the Greek God, follows a strict diet full of proteins and nutrients. He had once lost 10 kgs in 10 weeks as the role demanded a lean muscle figure. He did not starve or fast but followed a planned diet and exercise routine to prepare for the role. The actor who is known to get up at 4AM in the morning is the fittest actor of Bollywood today. He does not drink or smoke and his secret to being the fittest actor is his habit of sleeping and waking up early. he is known to be a strict & disciplined follower of his schedule. He prefers home cooked meals and completely avoids junk and outside food. Tiger Shroff’s fitness routine comprises of martial arts, parkour and weight training. The first thing he does in the morning is to hop onto a treadmill and run on it for 45 mins. He also follows a strict diet plan which he has shared on his social media handles as well. He also follows a daily gymnastics routine to keep himself fit and flexible. John Abraham has been maintaining a fit, muscular and healthy body from his early modelling days. Even as he became an actor he kept up the exercise and diet schedule to keep himself fit and healthy. He is passionate about gym and bikes and takes out time everyday to spend with both. He is also an early riser and starts his day with a healthy meal and exercise. Disha Patani is one of the fittest actress of Bollywood. She spends hours at the gym and follows a strict protein and carbs diet. Her exercise routine includes dancing, kick boxing, aerobics and weight training. Ranveer Singh is passionate about swimming and running and he spends hours in the swimming pool and the track. His weight training includes one and a half hour of rigorous training in the gym. His attributes his high energy levels to his healthy and protein rich diet. Milind Soman was the highest paid model of his times. Although he acted in a few films but he is always remembered for a photo shoot which later got into a lot of controversy. At 50 years of age, he recently completed the Ironman Triathlon held in Zurich which comprises of a 3.8-km swim, a 180.2-km cycle ride and 42.2-km run and is considered the toughest one in the world. Milind Soman, follows a strict balance between nutrition and exercise and has made a come back as a model for various campaigns. Shilpa Shetty fell in love with yoga when her physiotherapist suggested it for her neck problem. She hasn’t looked back since then and has hence become an expert in yoga herself. She has released multiple yoga training series and people follow those seriously to learn the right technique. She follows a healthy home cooked diet and is very conscious about the nutritional score of the food she eats. Katrina Kaif is considered the most beautiful diva of Bollywood. She is very particular about her diet and takes a zero sugar diet rich in proteins. Her exercise routine comprises of yoga, swimming, cycling and gym. 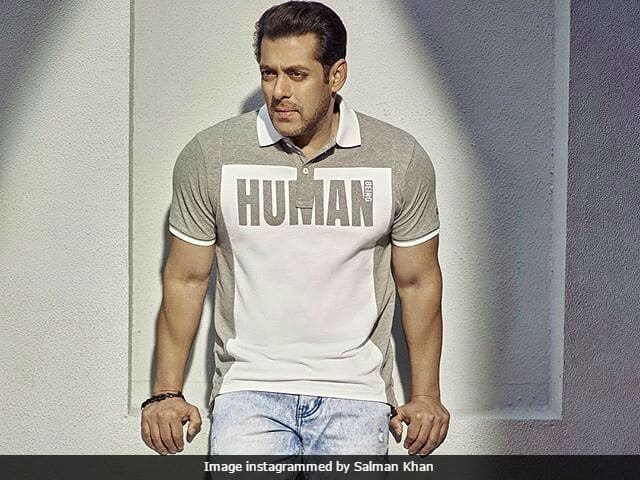 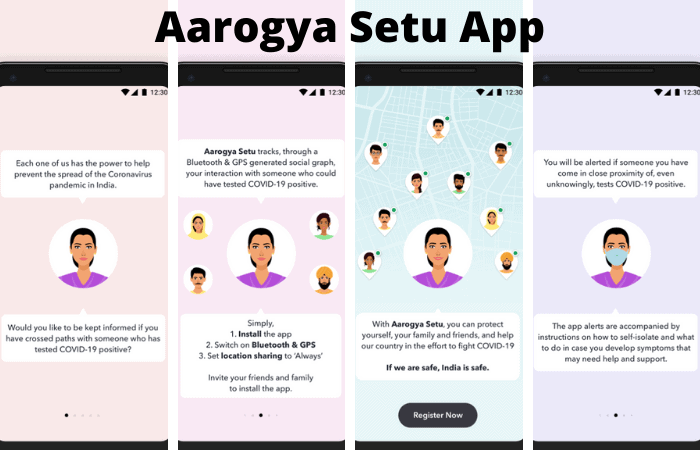