Ever been like this is the hottest man I have ever seen in my life! Well talking of hot men, we know at some point all of us have searched for them on the internet. To offer a relief to your curiosity, we have framed a huge list of some of the hottest men. Here we go! 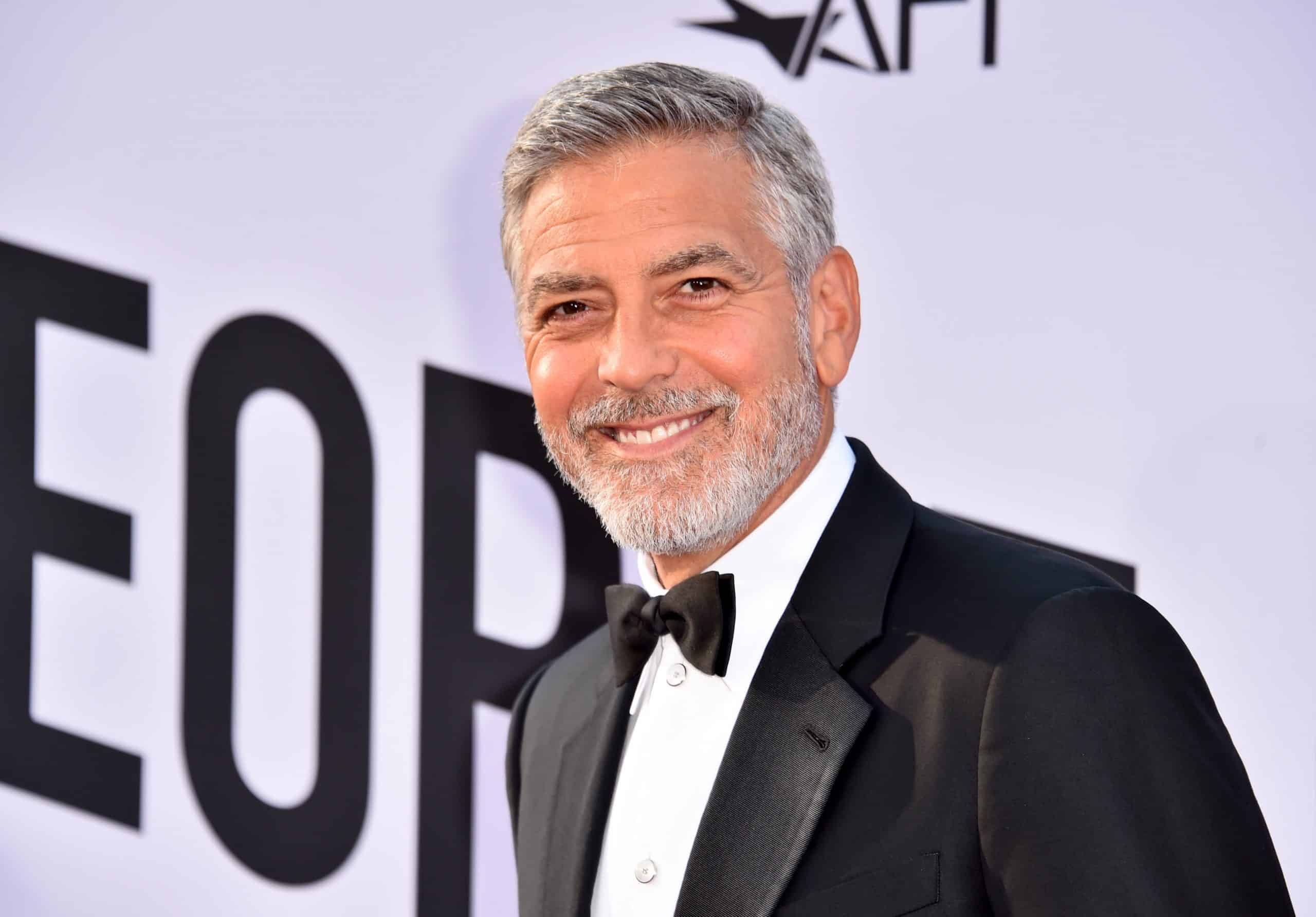 Renowned as an actor he is, Clooney also tops the chart when it comes to hotness. He secured his ‘hottest man’ title while playing Dr. Doug Ross in the popular hospital drama series ER. Apart from sizzling looks, this actor does some charity work as well. 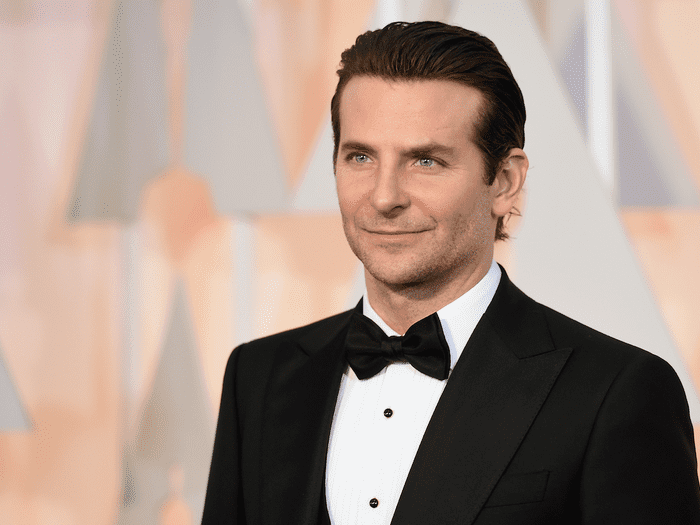 Another versatile actor whose hotness is simply irresistible! Known for his ability to play variety of roles, this one has won many hearts. Along with being an amazing actor, he is also an excellent musician and is passionate about direction. 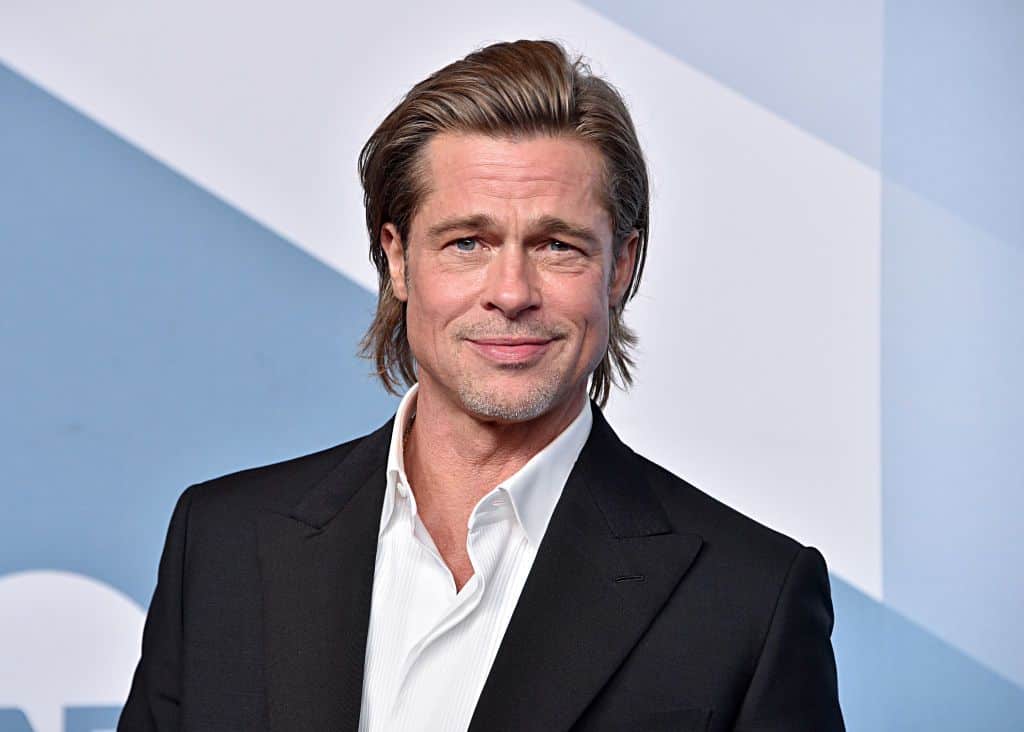 Brad Pitt is undoubtedly one of the hottest men alive. An immensely popular name in Hollywood, Brad Pitt has always managed to steal hearts of his female fans. His long hair look got him to the 1995 cover of the People’s Magazine. He has recently been awarded for his incredible performance in Once Upon a Time in Hollywood. 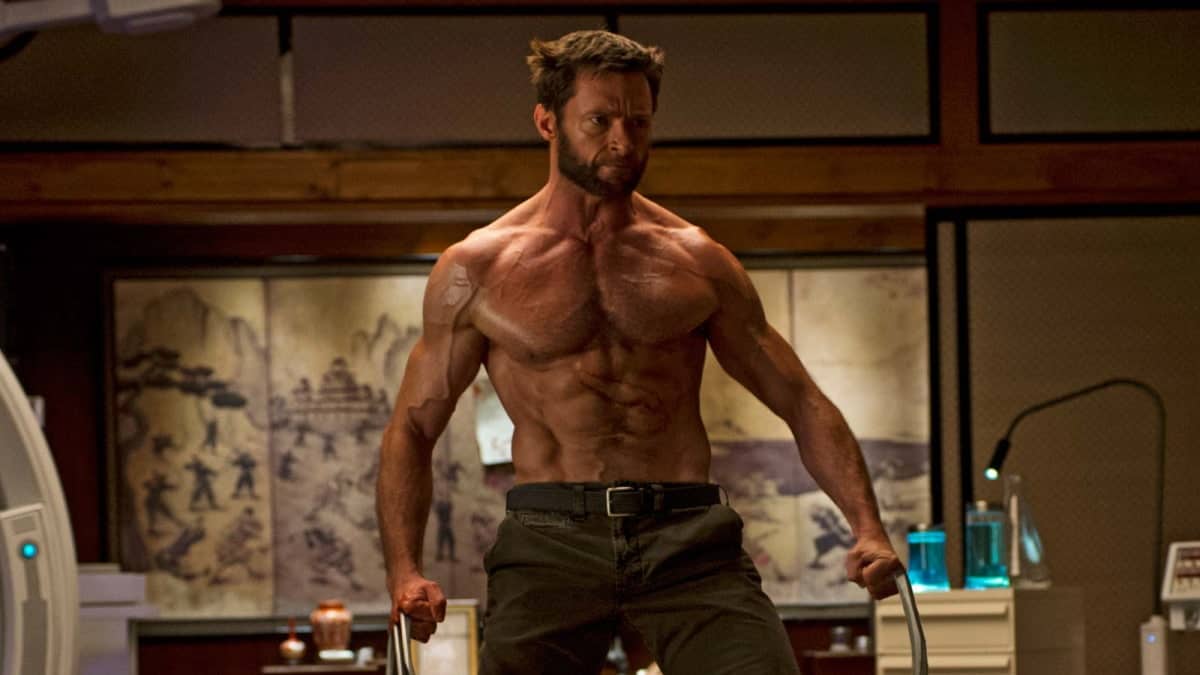 There would be hardly anyone from the audience who must not love Wolverine from the famous movie series X-Men. Once he is on screen, it is impossible to get eyes off him. Not many know but this hot man originally hails from Australia. 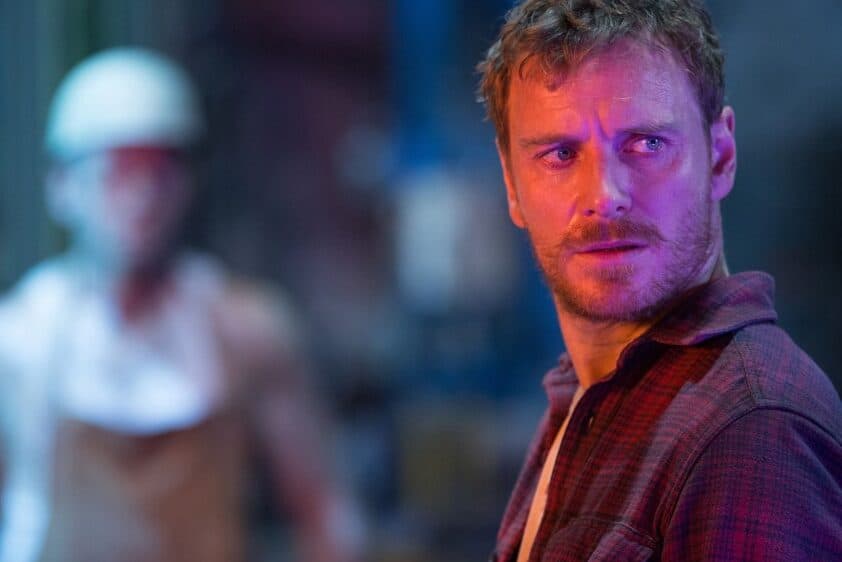 When he appeared as Magneto in X Men: First Class, he caught fans’ attention by his irresistible looks. We do agree that Fassbender is one of the finest as well as the hottest actor of 21st Century. 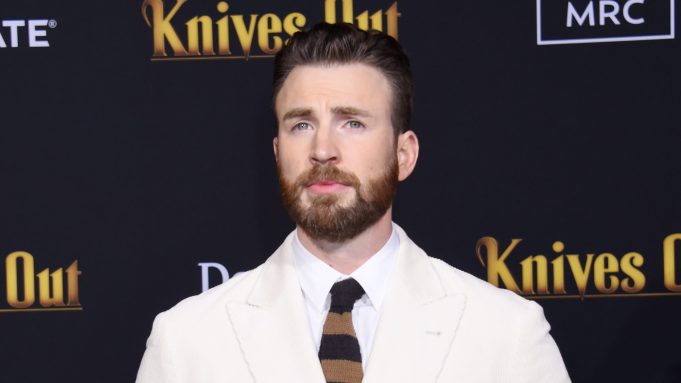 When it comes to hotness, how can we forget our very own Captain America. This character of his has helped him gain lot of popularity and his looks speak for themselves. 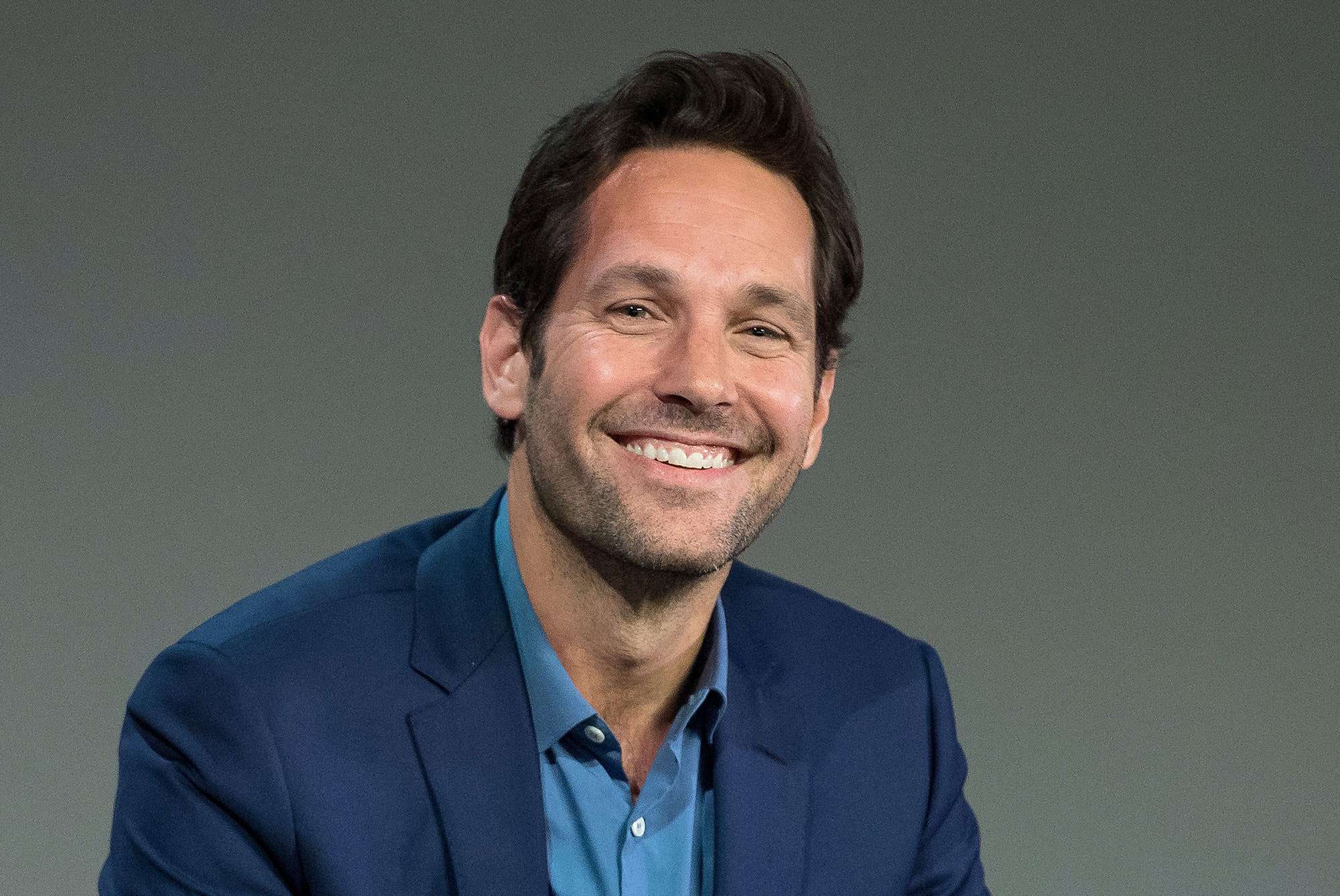 Following Captain America on the tracks of hotness; comes the Ant Man, Paul Rudd. He first impressed the audience with his debut Clueless and ever since gained popularity as a comic actor for shows like Friends, Parks and Recreation and movies like Wet Hot American Summer, Ant-Man. 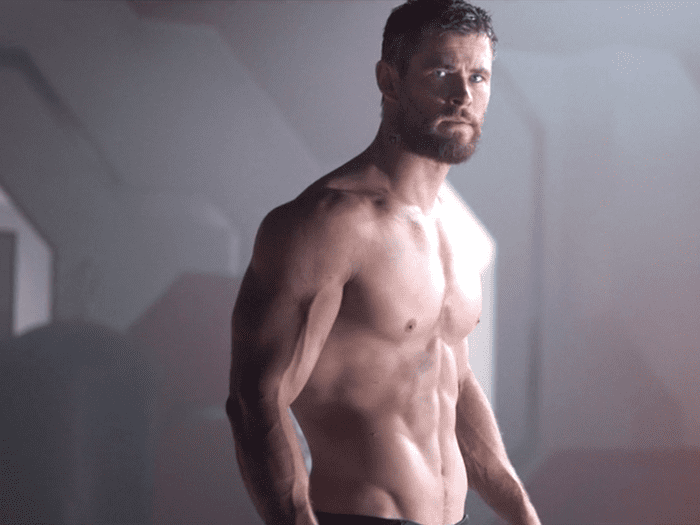 Famous for his roles in Marvel Avengers movies, Hemsworth is definitely one of the hottest and the sexiest man on the planet today. 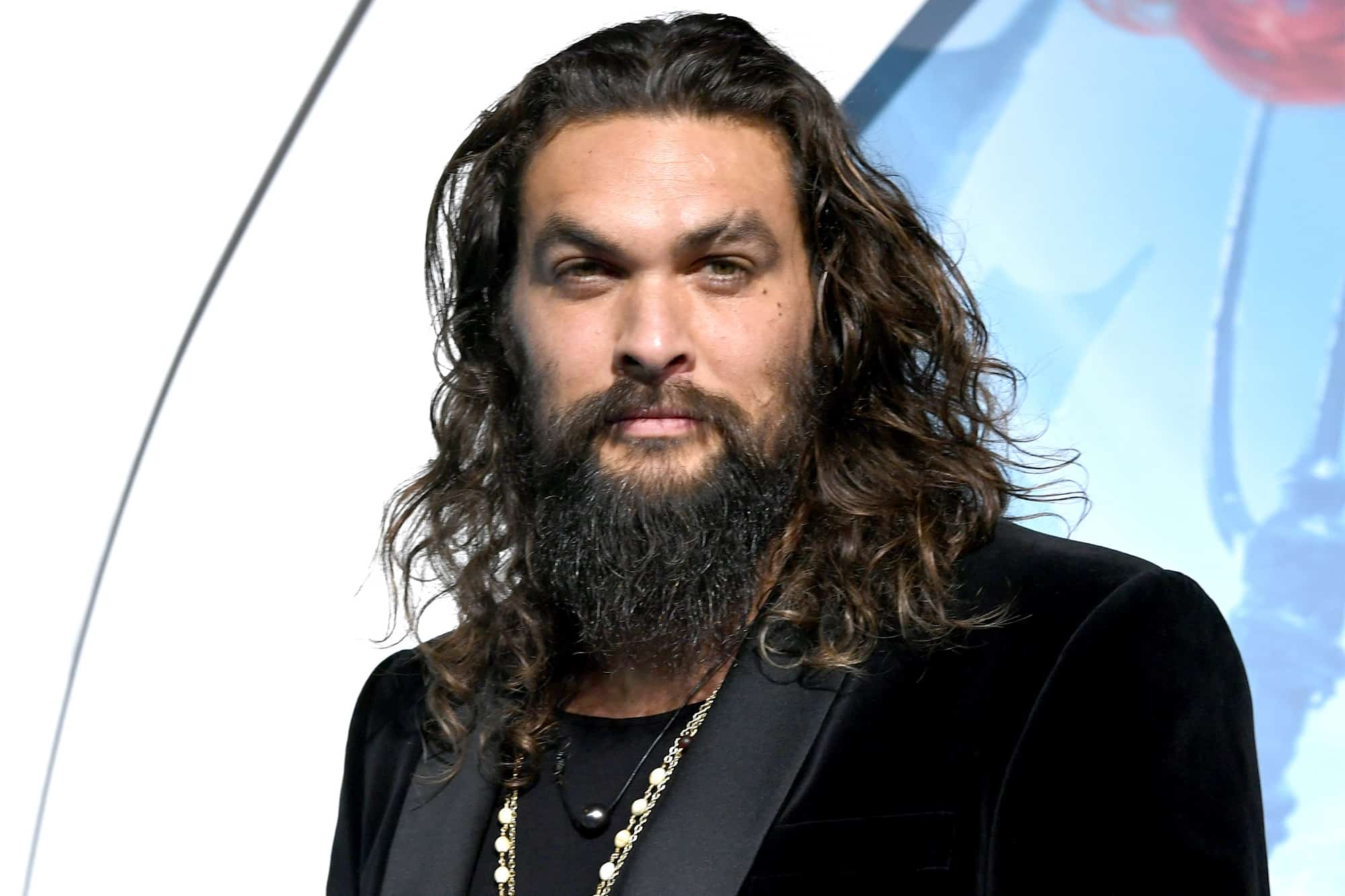 When he appeared in Game of Thrones as Khal Drogo, his masculine appearance made him the heartthrob of many. Not to forget his impressive acting skills never fail to impress his audience. 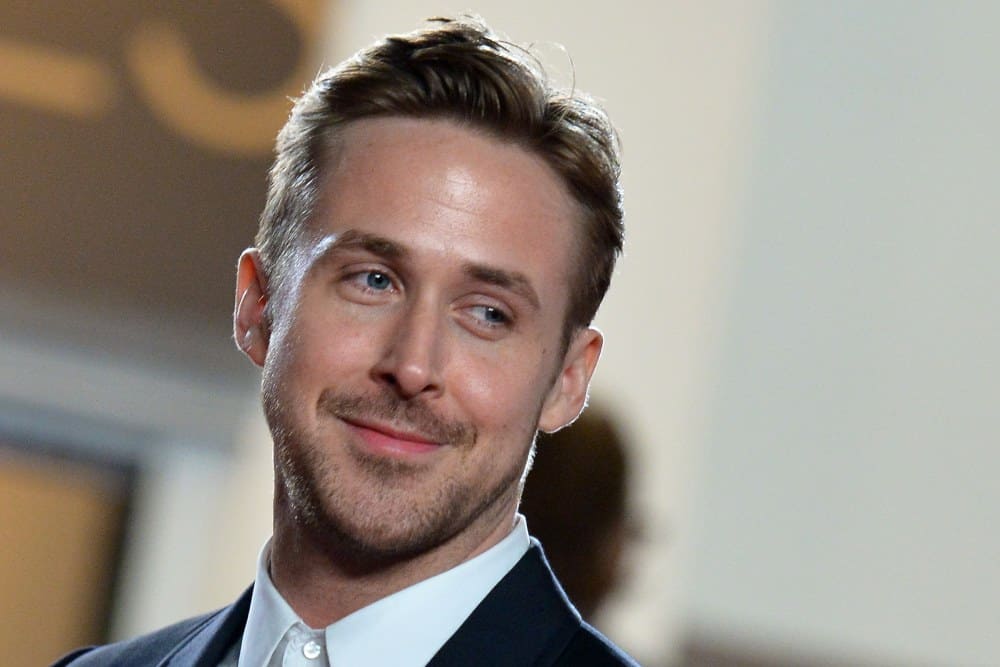 Regarded as one of the most handsome actors of Hollywood, Ryan Gosling gained popularity for his roles in movies like The Notebook, Crazy, Stupid Love and La La Land. 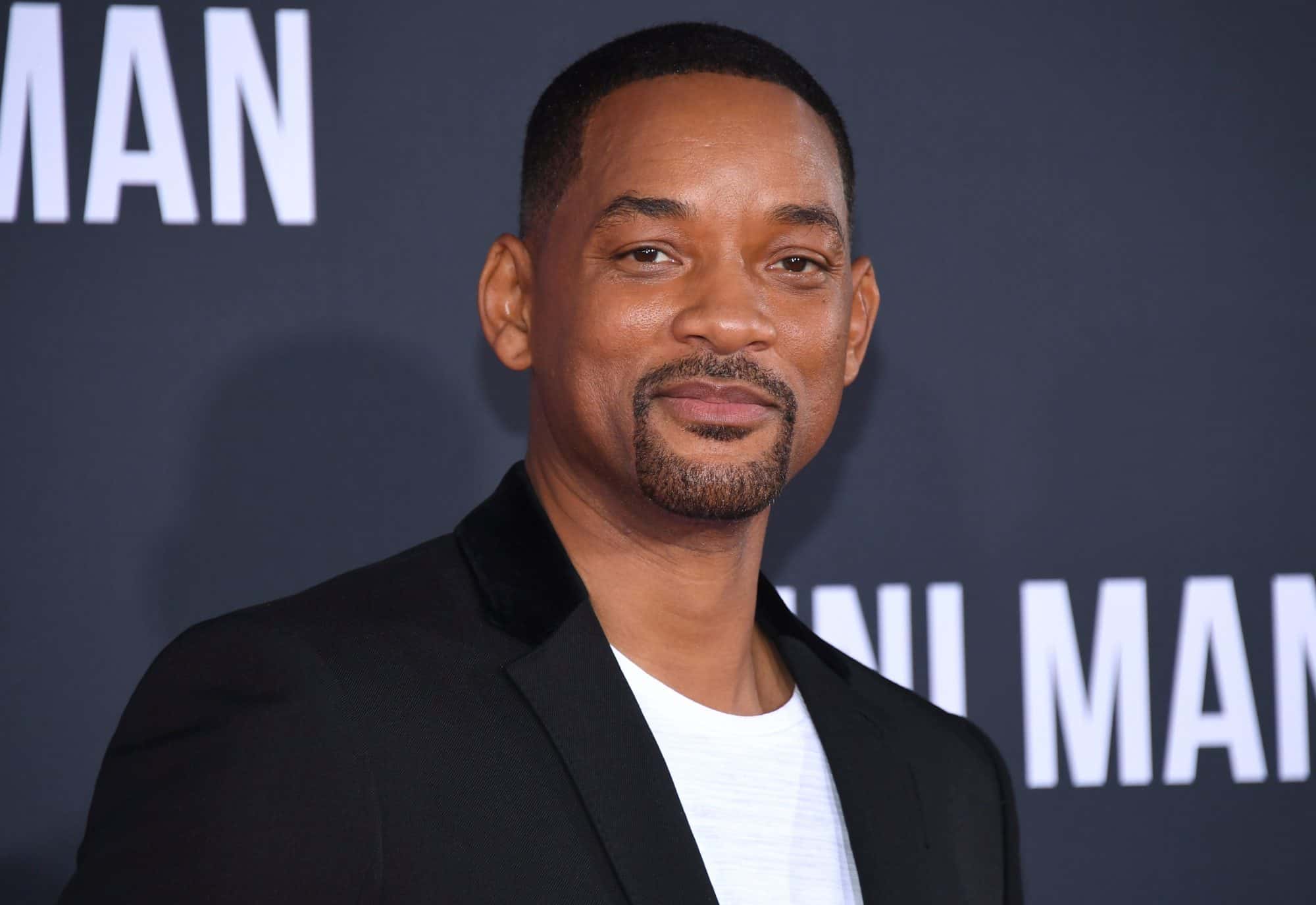 Having qualities like being an excellent actor, film producer and rapper, Will Smith also doesn’t lag behind in the race of hotness. 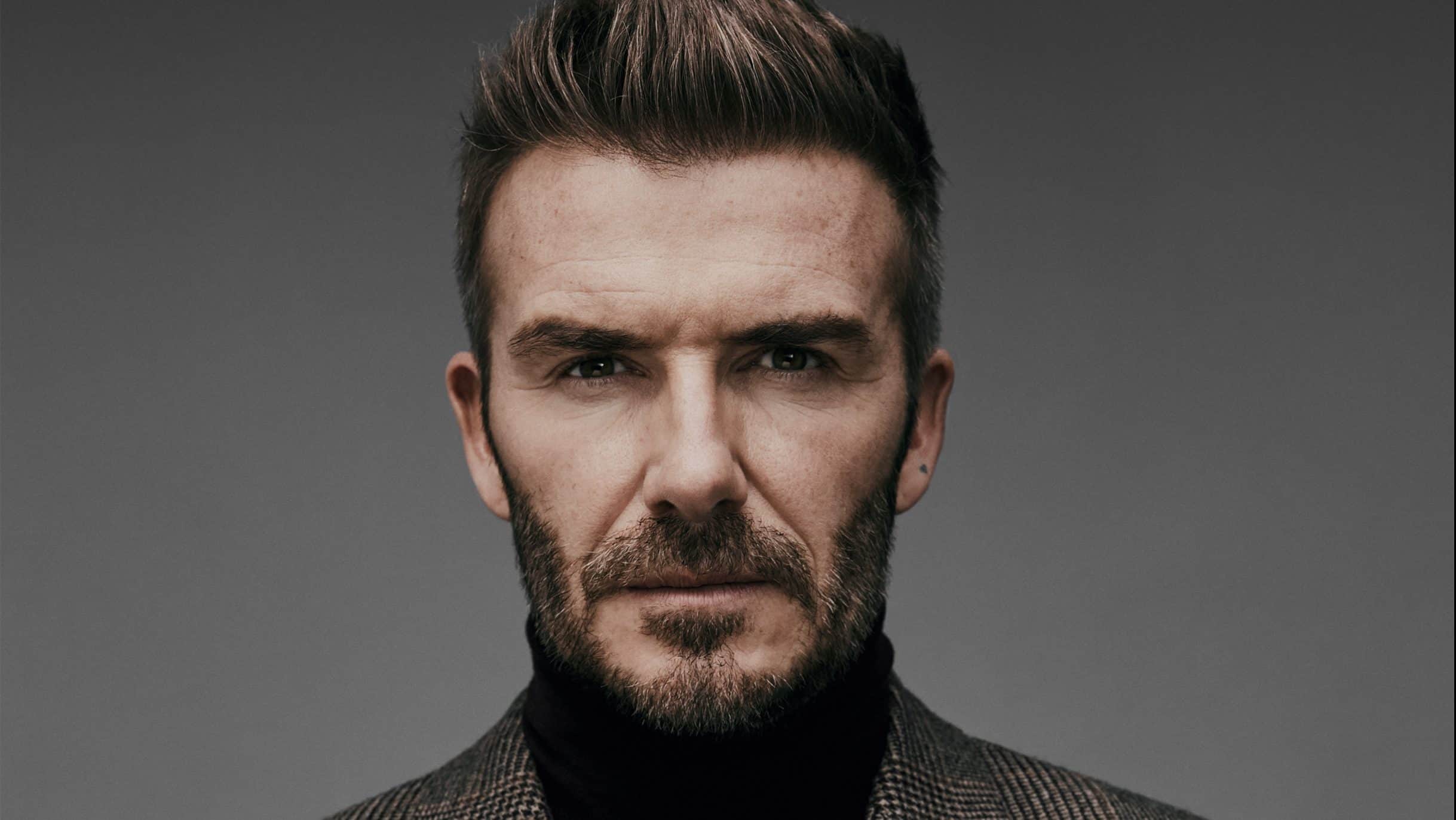 Known to the world as an incredible football player, David Beckham is also the co-owner as well as the president of Inter Miami CF. He flaunts a fantastic physique when it comes to being the hottest. 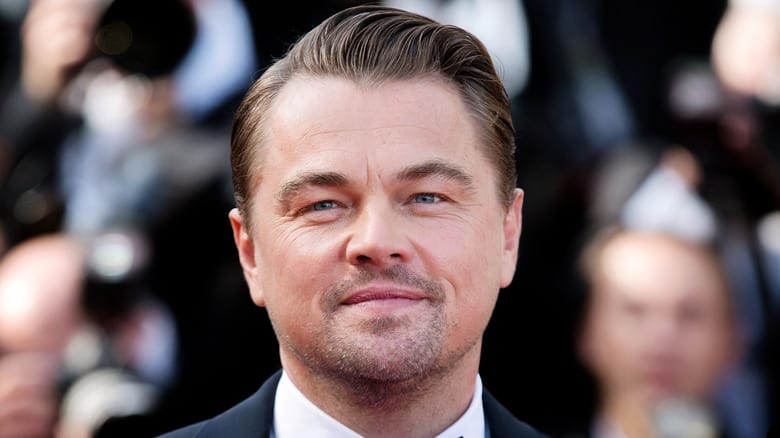 Ever since he made his first appearance in Hollywood’s Titanic, he made audience drooling over his looks as well as performance. He also owns a non-profit organization and works towards creating environmental awareness. 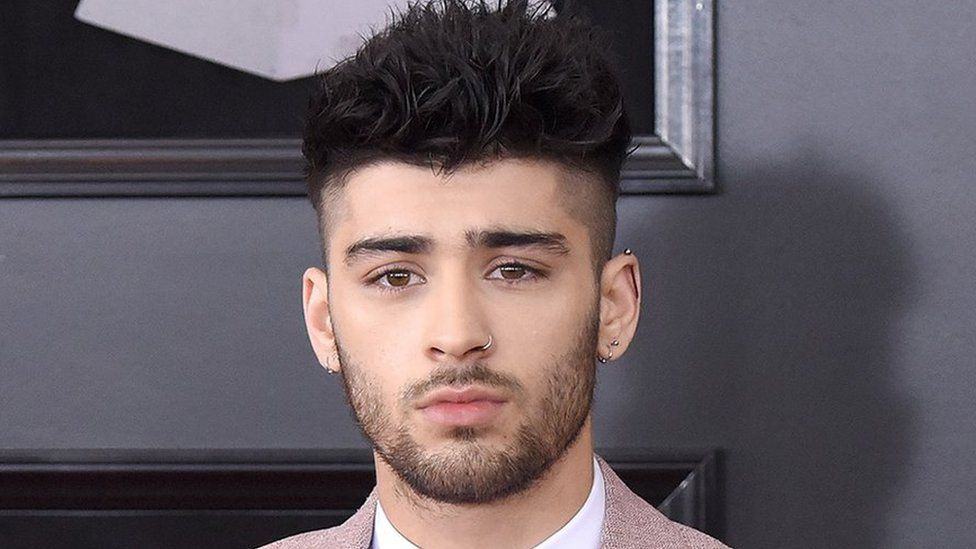 First appeared on the X-Factor and then came forward as a One Directioner and breaking the record of hotness ever since then. Well this guy has ‘X-Factor’ in him which makes him popular among the female fans. 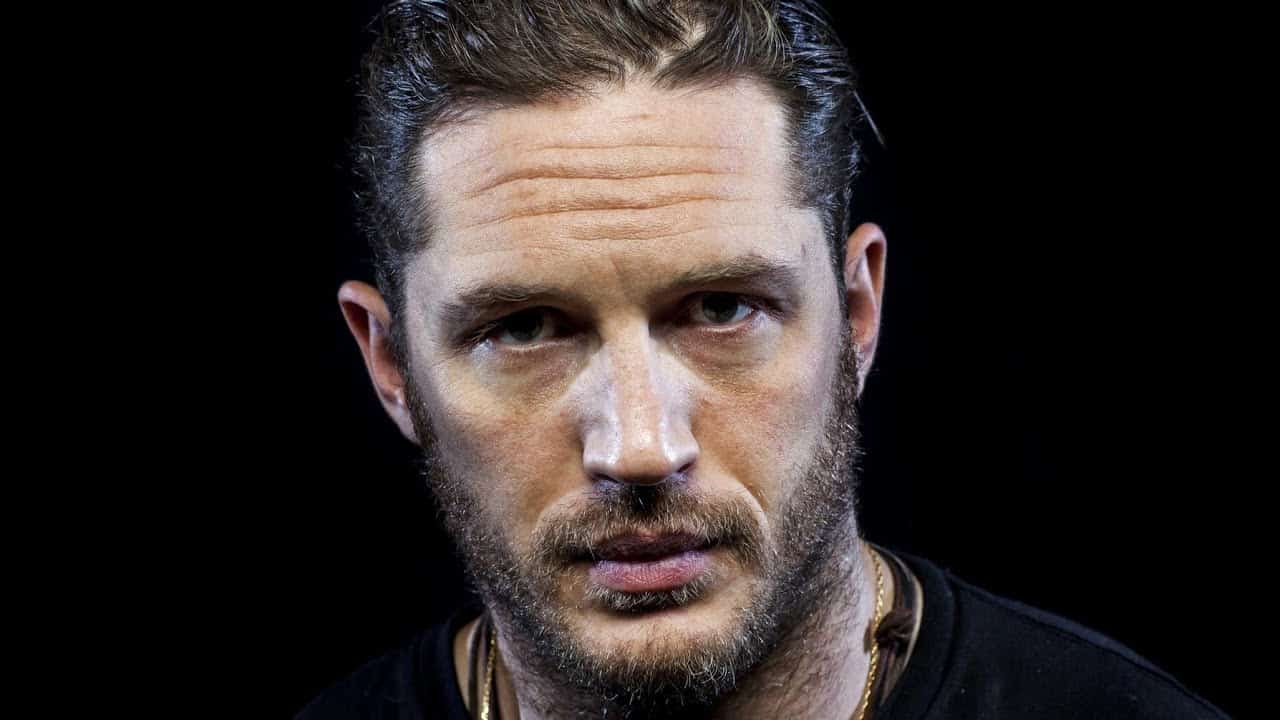 There is no denying the fact that Tom Hardy’s excellent sense of humor has made him one of the most adored actors of Hollywood. As far as looks are concerned, his hotness needs no specific mention. 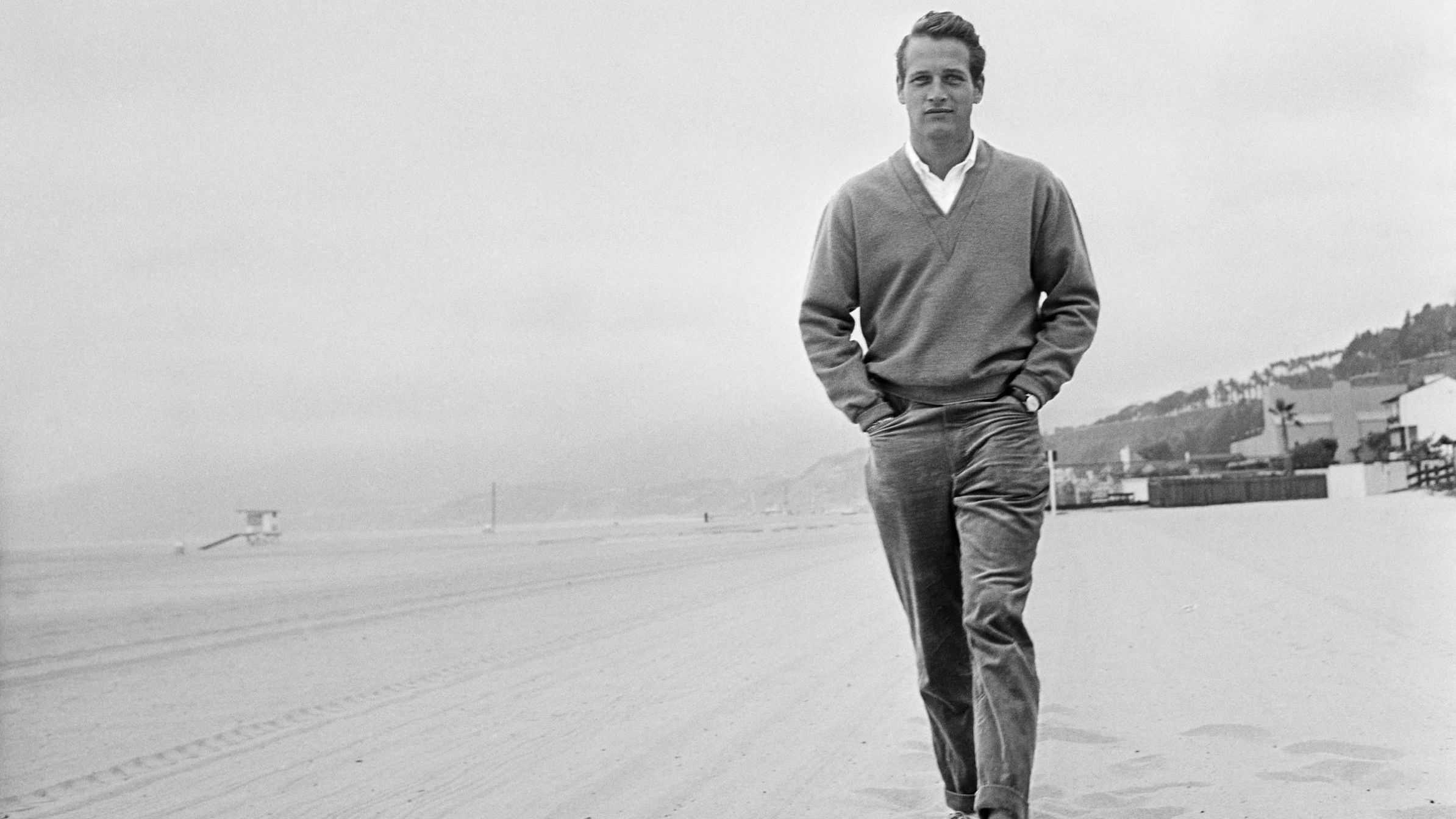 Paul Newman became famous during the 70s and was honored with several awards and recognitions before his death. He was also the founder of Serious Fun Children’s Network, a charity that organizes summer camp programs for sick children. 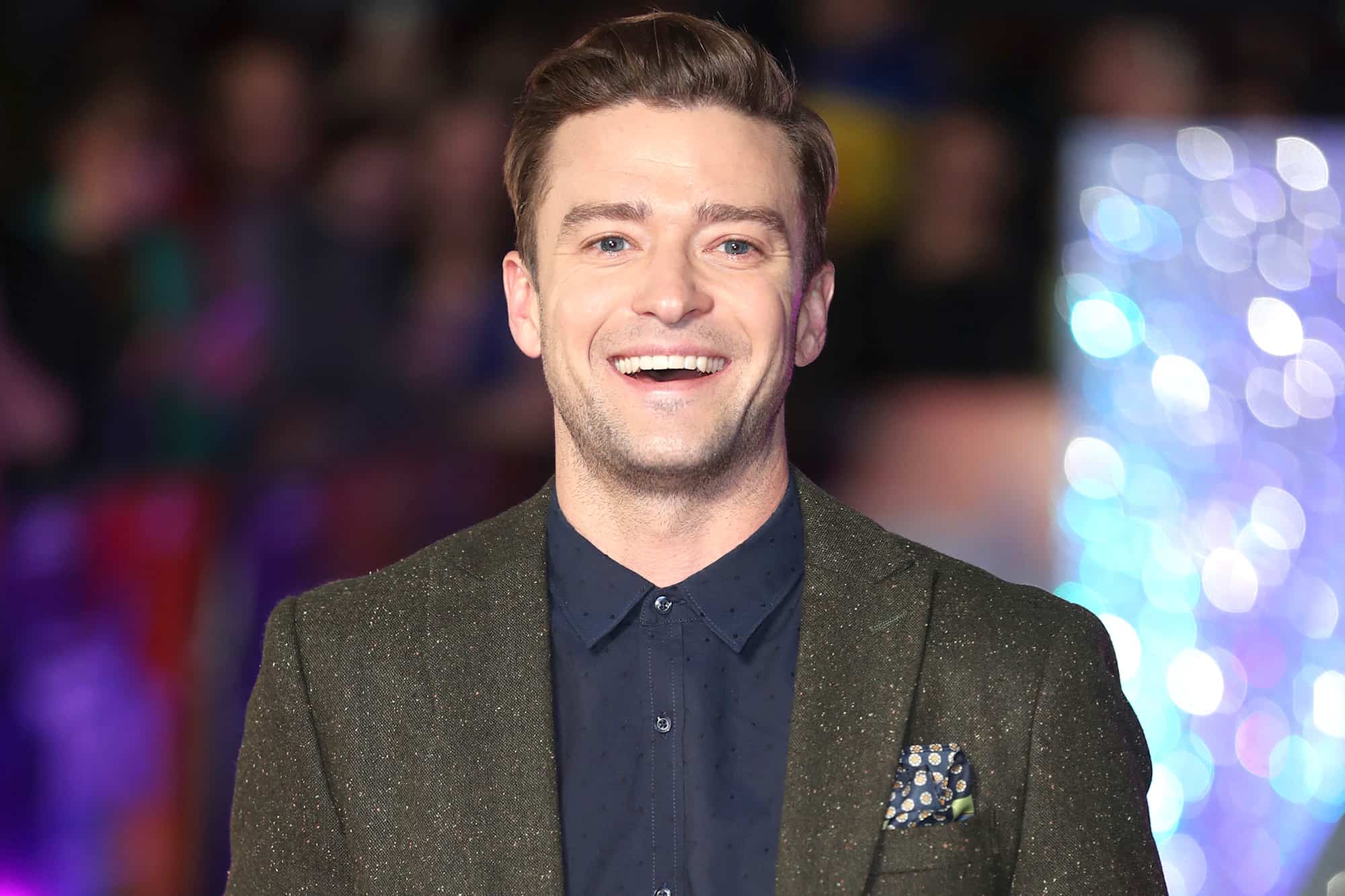 As incredible as his acting skills are, he is equally popular for his musical talent too. Talking of looks, he is one such actor who totally increases temperature wherever he goes. 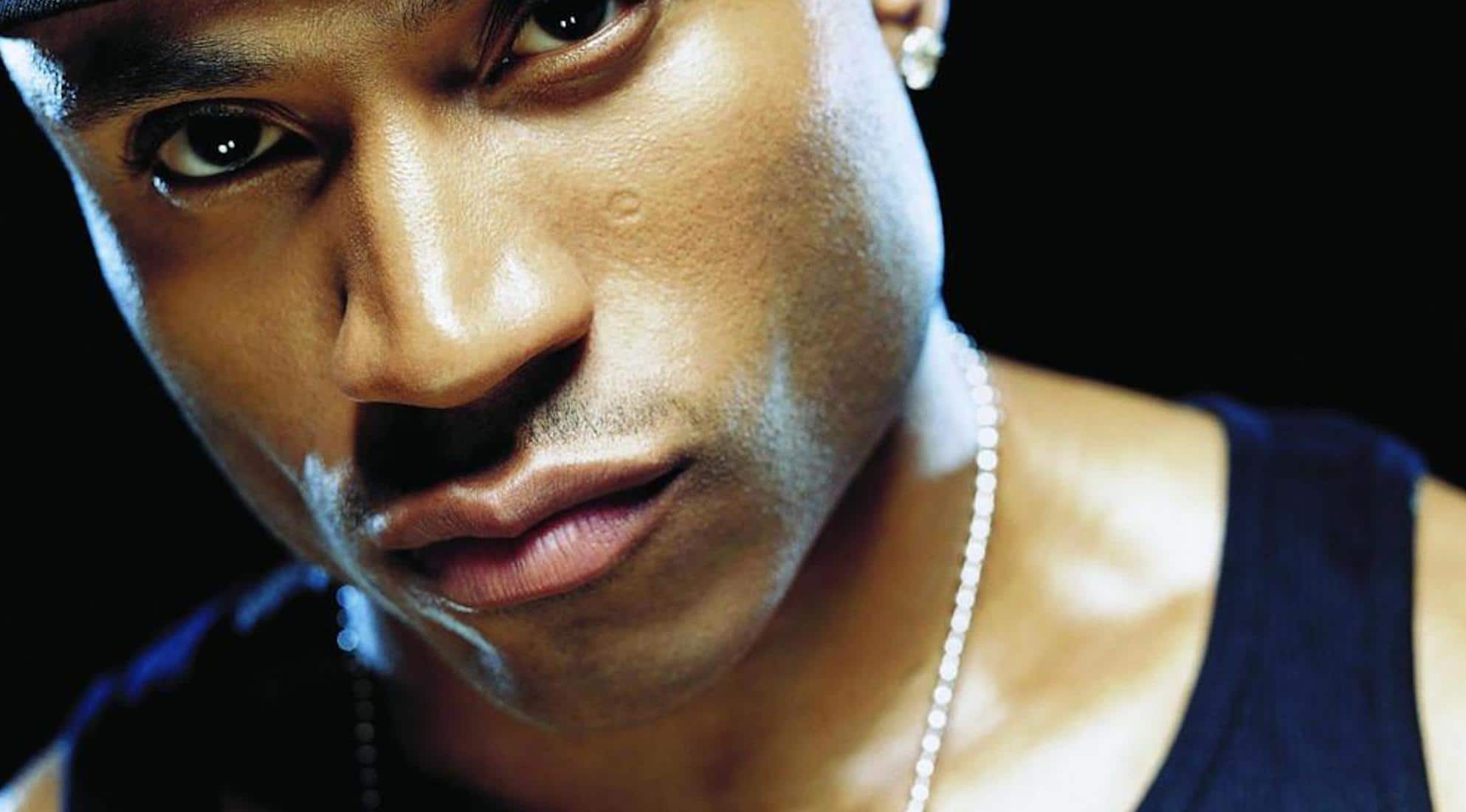 Along with being one of the most successful hip hoppers, LL Cool J is also one of the hottest personalities. He has been given the most desired spot on the Rock and Roll Hall of Fame in 2021. 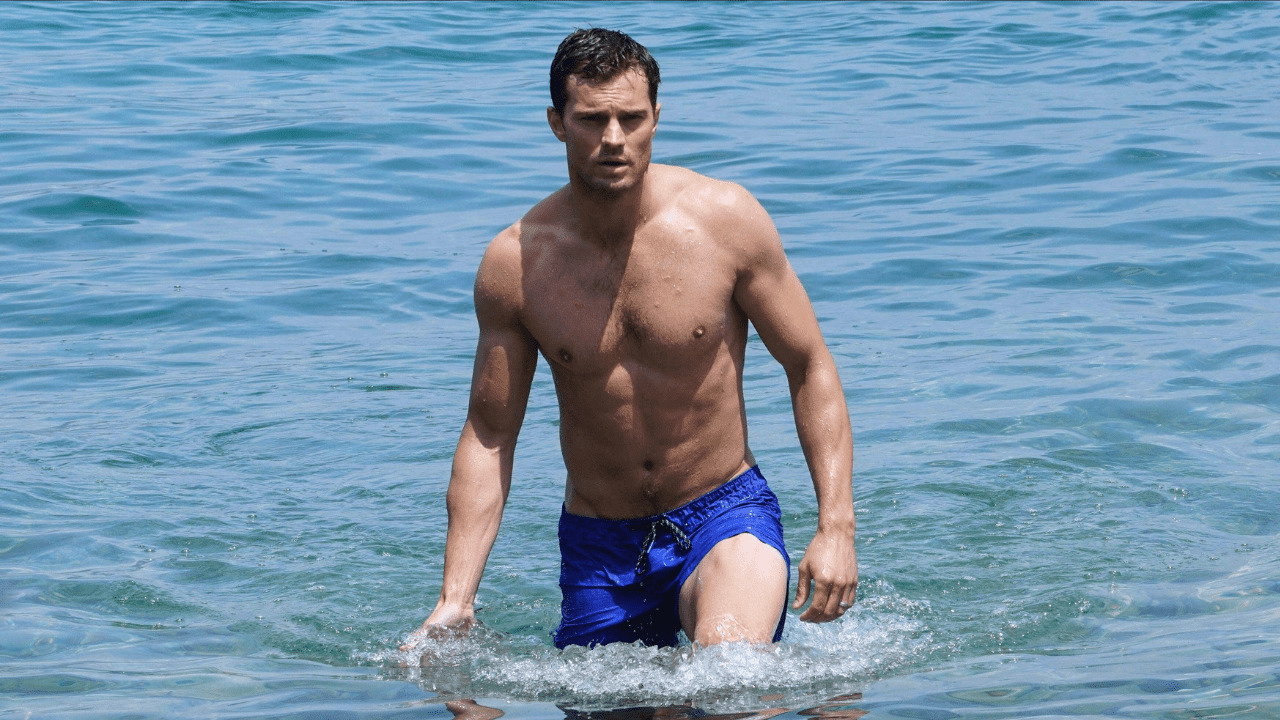 Well Mr. Grey in Fifty Shades of Grey is undoubtedly hot and undeniably sexy. His career began as a Calvin Klein model in 2000 and ever since then he has always killed it with his looks. 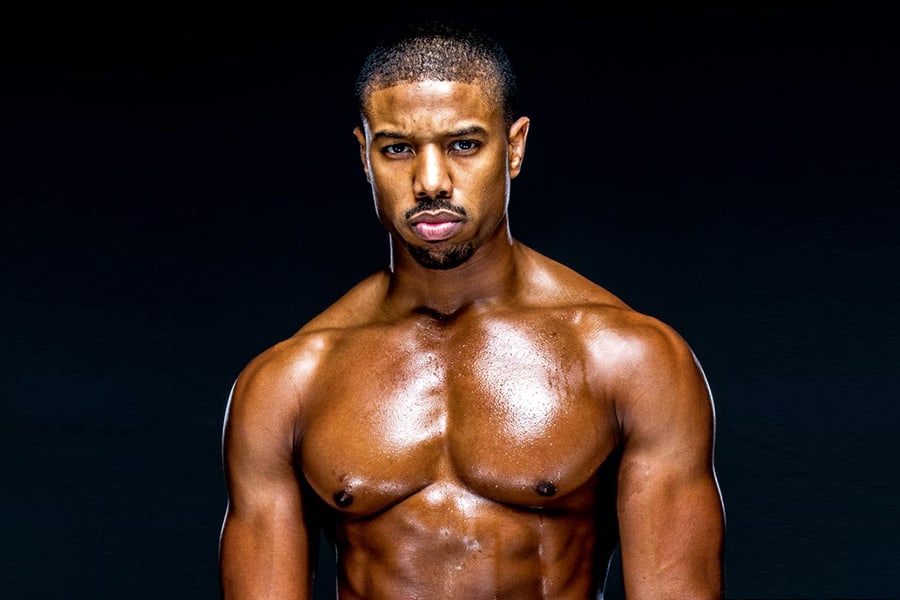 Recently gained the title of ‘Sexiest Man Alive’ for 2020, Michael is a versatile actor whose achievements list is huge. He has also been named under the 100 Most Influential People in the World list. Not only this, his name has also appeared on the list of 25 Great Actors of 21st Century by New York Times. 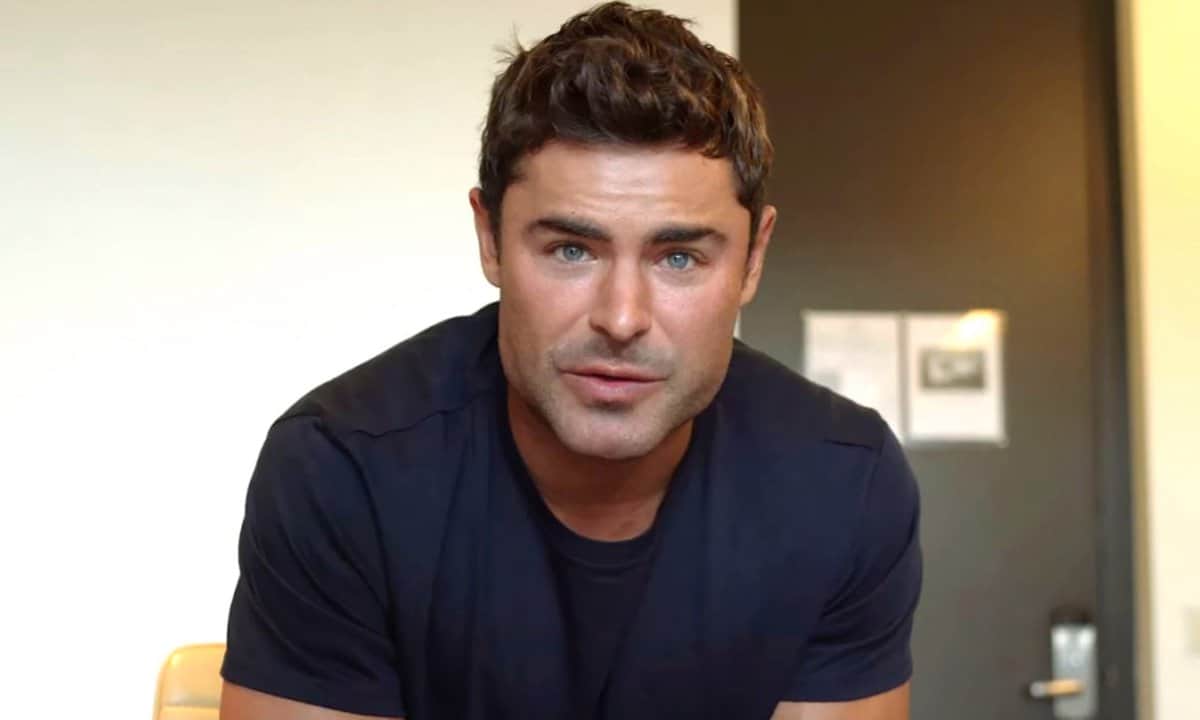 Well our former Disney star has always managed to be famous among ladies ever since he portrayed Troy Bolton in High School Musical. He also has a comic side that can be seen in his movie Bad Neigbors. 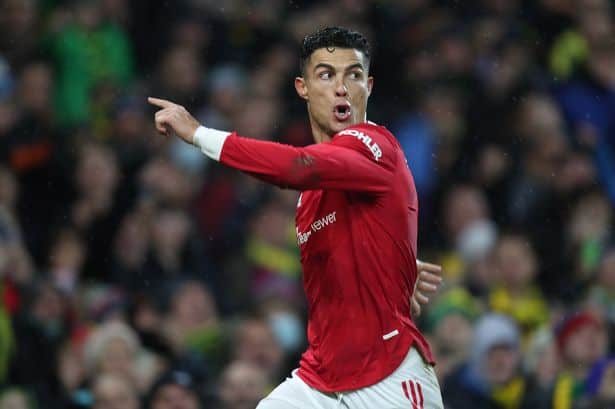 Soccer fans know how incredibly sexy their favorite soccer player Ronaldo is. He is the captain of the Portugal national team and is one of the highest-paid athletes. 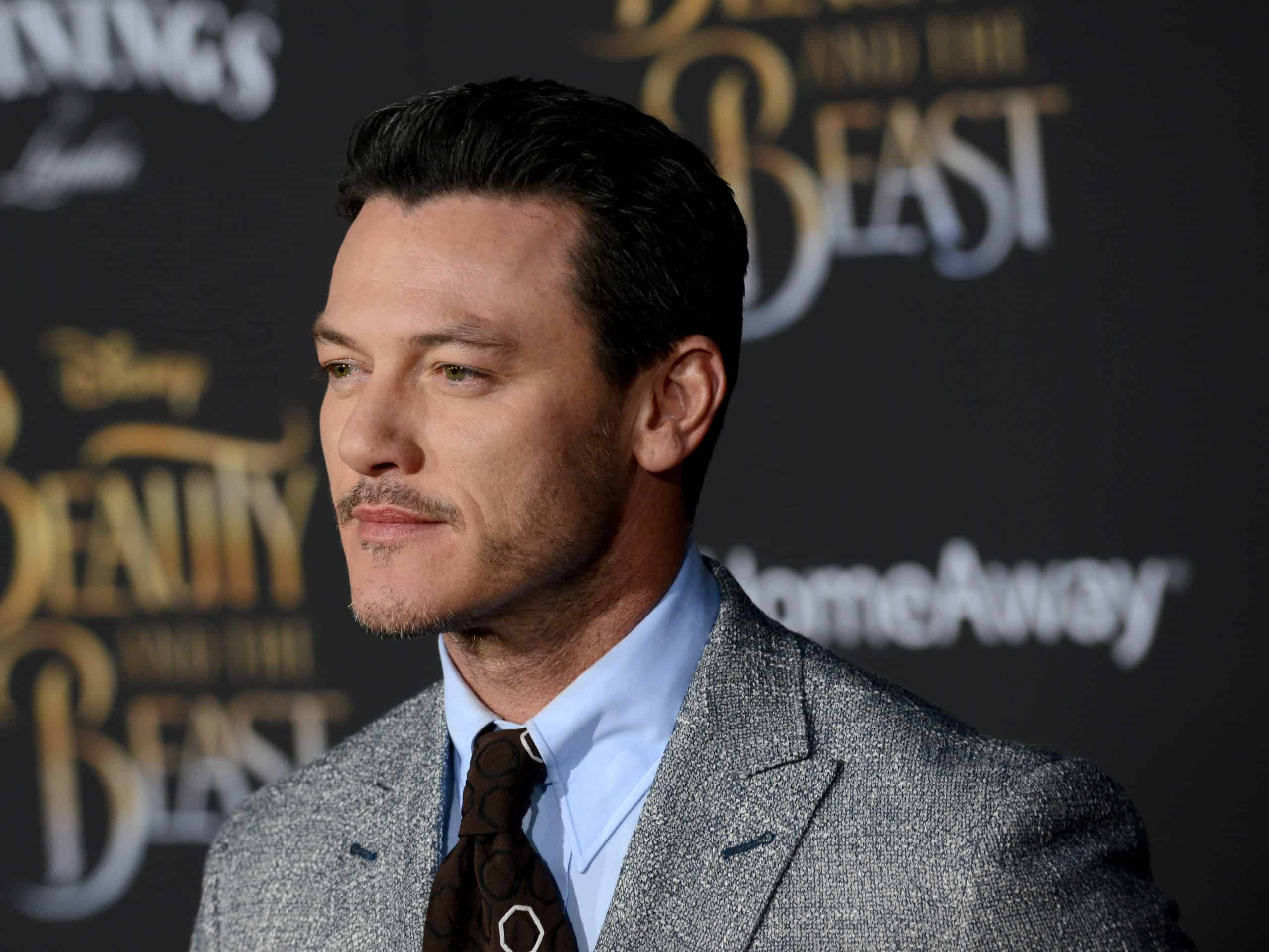 Luke Evans’s stardom began when he made his debut film Clash of the Titans. He also won hearts with his musical talent and incredible performance in Disney’s Beauty and the Beast.

A talented DJ and an amazingly sexy man, Calvin Harris is known for his songs like Holiday, One Kiss, I’ m Not Alone. He also co-owns music streaming service Tidal. 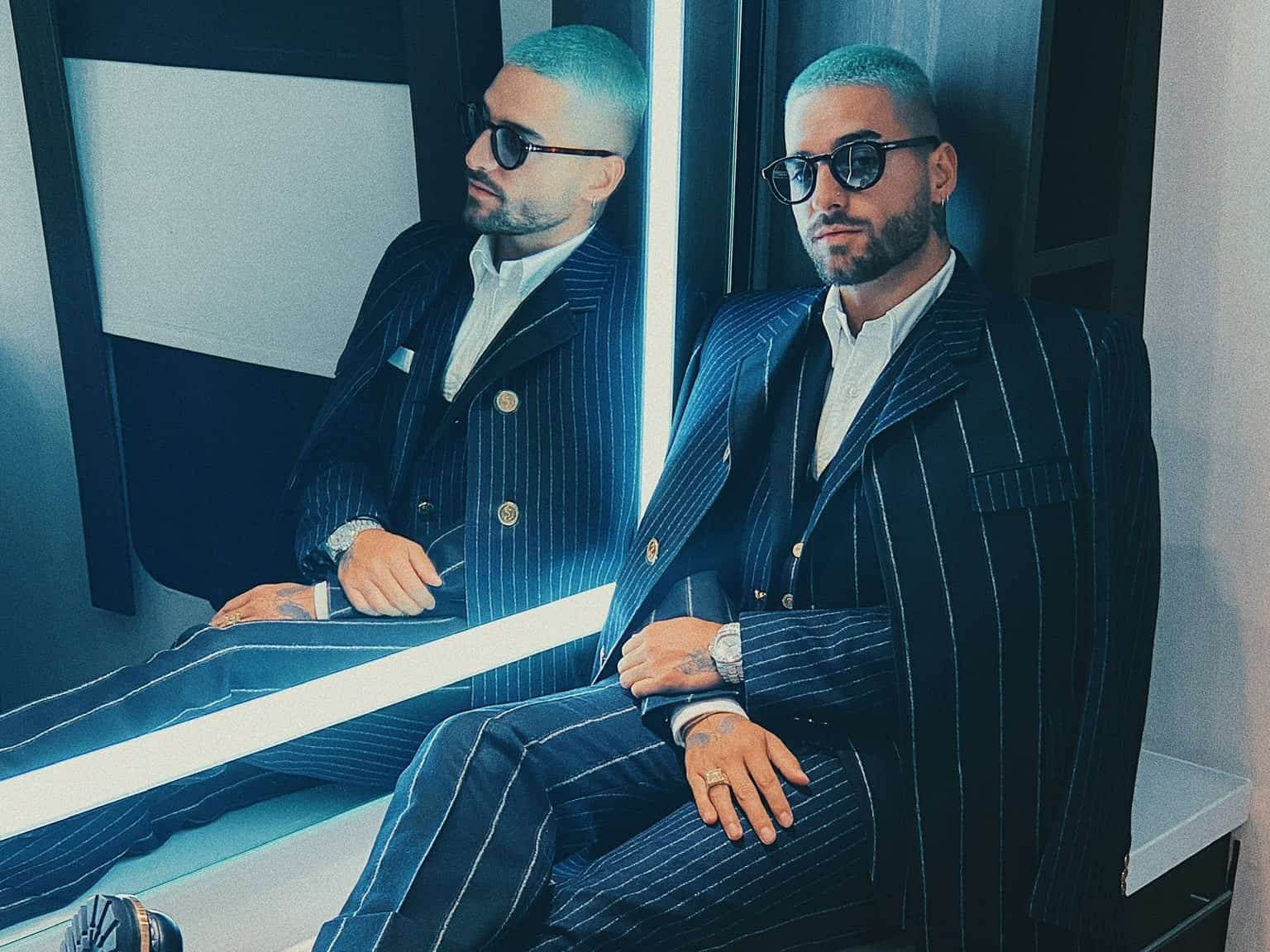 Best known for his talent as a songwriter and singer, this latin guy has looks to die for. He also became popular as one of the hottest Latin men. 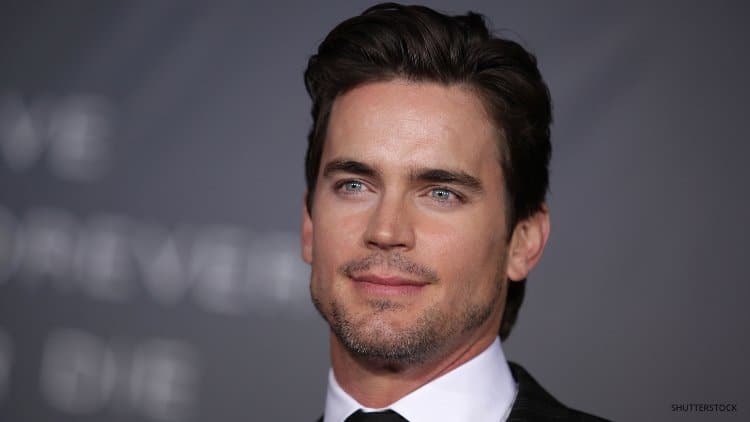 Matt Bomer’s good looks reflect in his personality itself. We are sure he shouldn’t have to work very hard to get those. 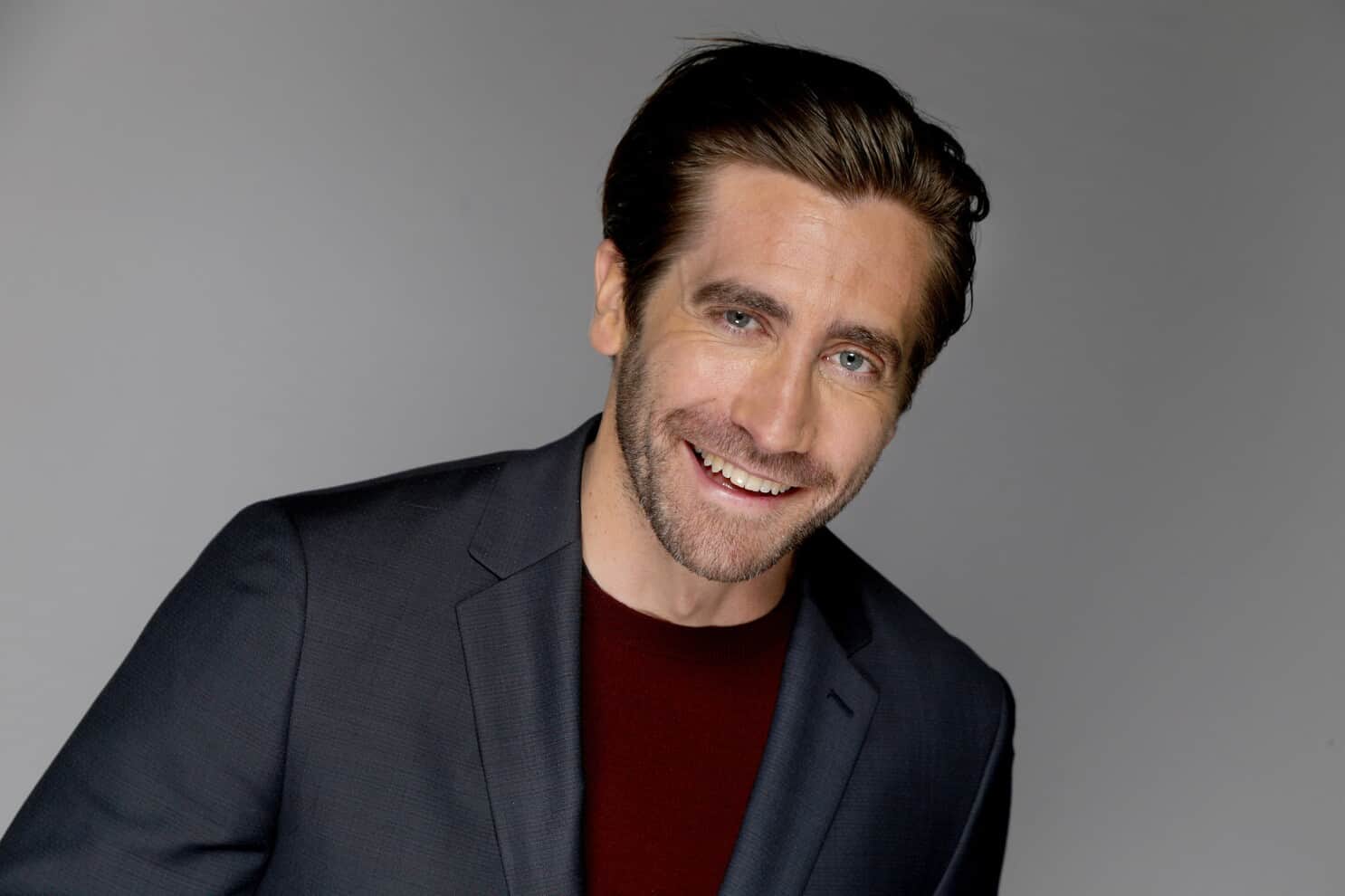 A well-known producer and actor are not the only talents this hottie possesses. He is a star of many successful movies and has been nominated as well as honored with various awards. 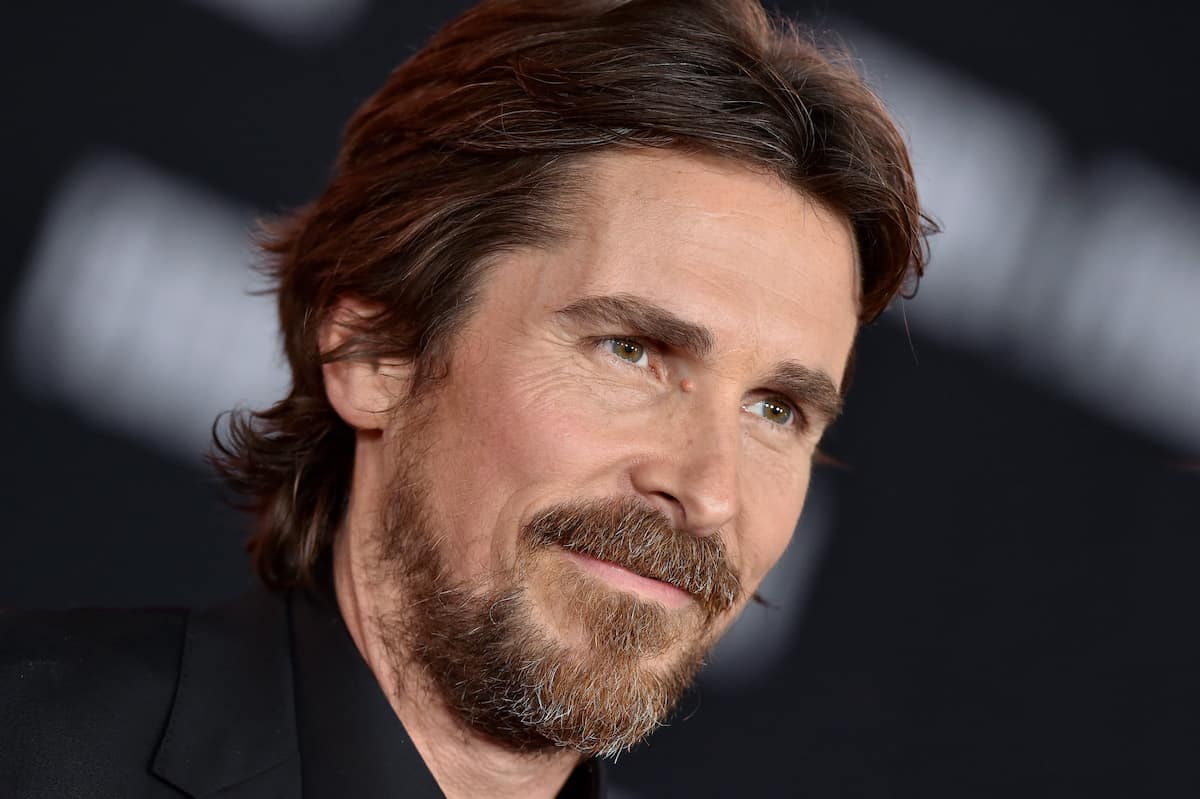 Along with boasting good looks, Bale also flaunts several rewards and recognitions and has been in the industry since he was thirteen years old. His intense physical transformations are something that gain him immense fame. 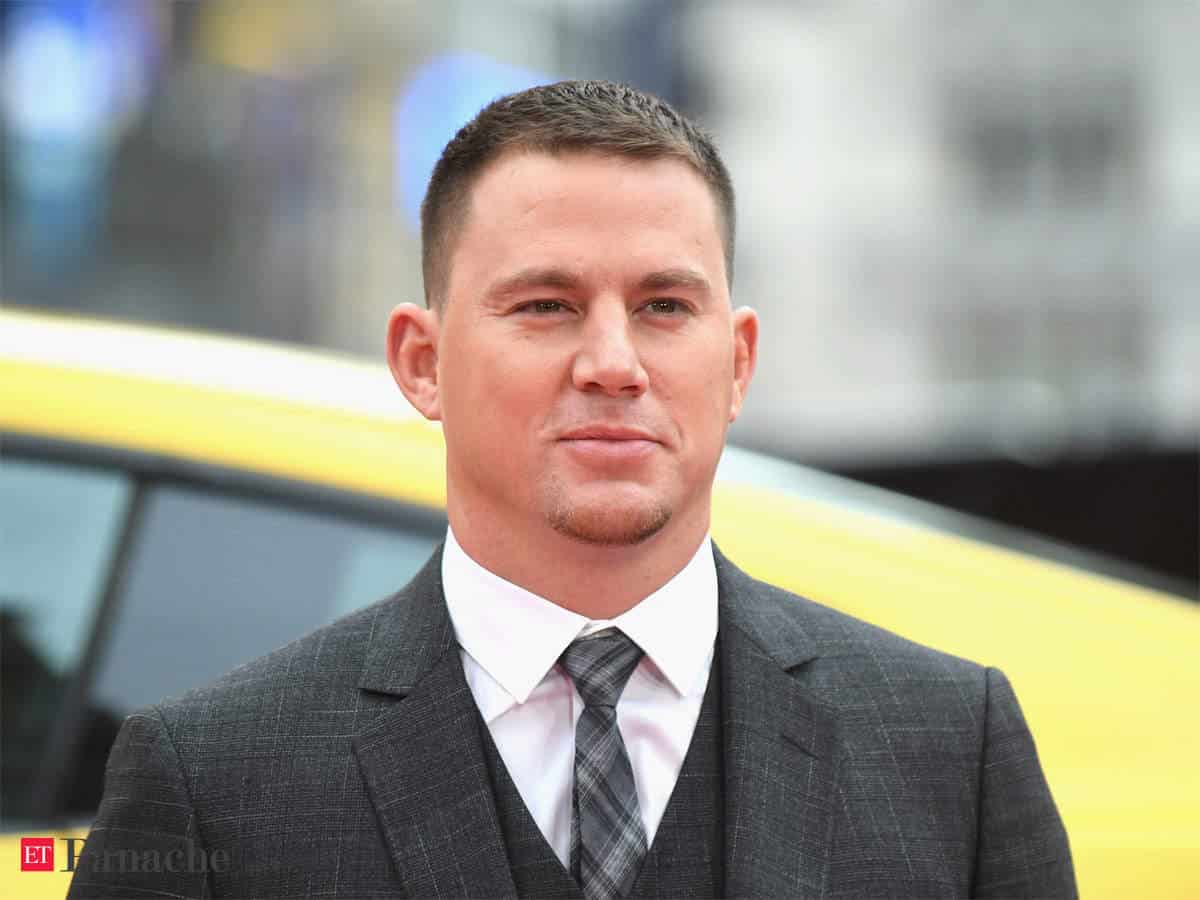 Channing Tatum or ‘Charming’ Tatum, what should we call this absolutely charming personality? He is not only a successful actor but also an amazing dancer and producer. A combination of good looks and sexy moves; what else can we ask for? 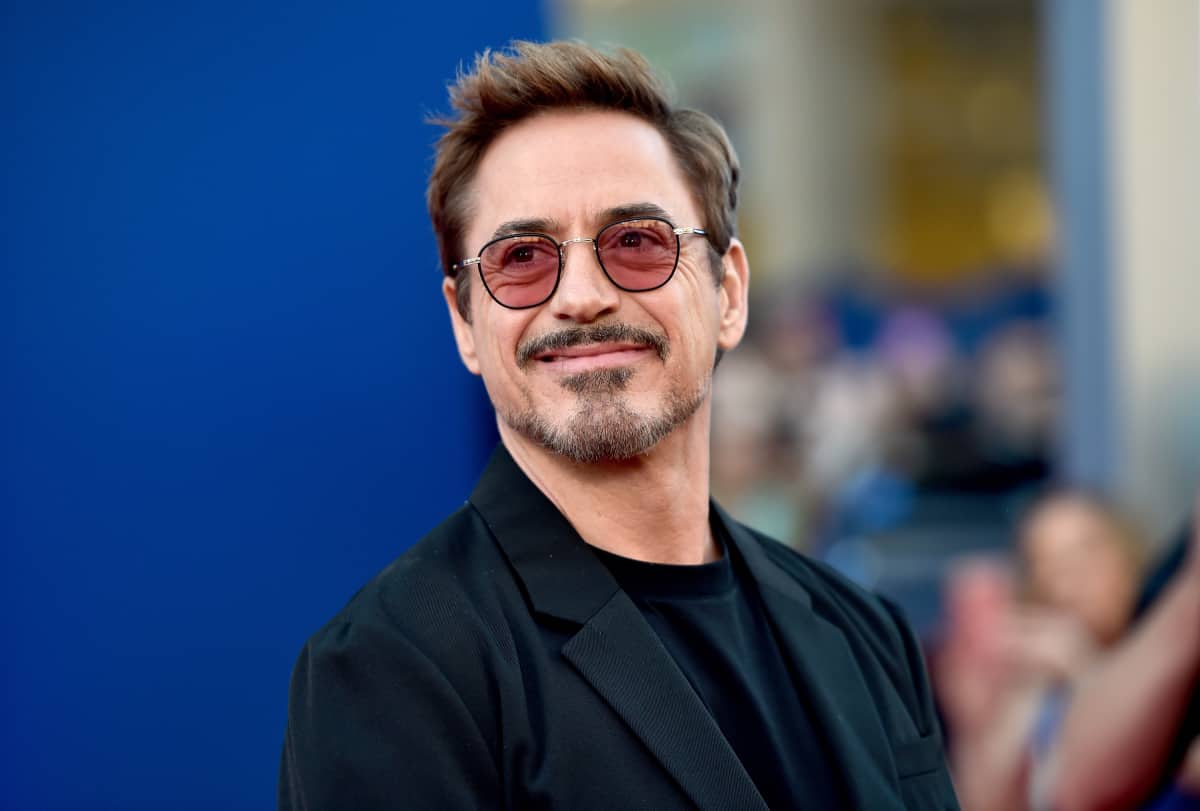 Mostly known for his role as Tony Stark aka Iron Man, Robert has definitely got that hotness factor in himself.
We hope we were able to give you your dose of hotness for the day. These are considered to be the hottest men in the World.