Living in a digital era is truly a bliss wherein Web series are a great source of entertainment. Off lately there has been a surge in demand for web series on OTT platforms like Amazon Prime, Netflix,  Hotstar as the youth enjoy this kind of content more. In case you are looking for some best web series to binge watch this weekend then here is a list of some best web series you can consider watching:

Squid game (Korean) is Trending worldwide. Squid Game has reached approx 111 million fans. The story revolves around 456 players, who were facing family crises and debts. They got the opportunity to play children’s games to win a 45.6 billion prize with life at stake.

Game of Thrones is a masterpiece series in itself. As the name suggests, it is a battle of kingdoms. It is a story of the medieval civil war era involving kings, dragons, ghosts, and crowns. Emilia Clarke, Peter Dinklage, Kit Harington are the leading actors.

Money Heist is one of the popular heist series shows ever. The series centres around the mastermind plan of the professor who plans the robbery of the Royal Mint of Spain. He recruits eight thieves who use the names of the cities as their names.

The boys is a binge-watch, available on Amazon Prime. It is a 2019 series. The story revolves around famous and influential superheroes who misuse their power, rather than utilizing them.

Lupin is a thriller crime drama. It came in 2021, available on Netflix. The story revolves around a thief named Lupin, his father accused of a crime he did not commit, so he took his revenge. Web series not only entertain us but also creates curiosity episode by episode.

Apart from these, you can enjoy watching best web series like Band of Brothers, Chernobyl, Stranger things, Peaky blinders, the Witcher, Riverdale, the Vikings, YOU, Friends, the office, and much more.

If you enjoyed reading this article, we highly recommend this one too “These 7 Actors Were Out Of Sight – Out Of Mind, But Are Back Thanks To The Web Series Culture“ 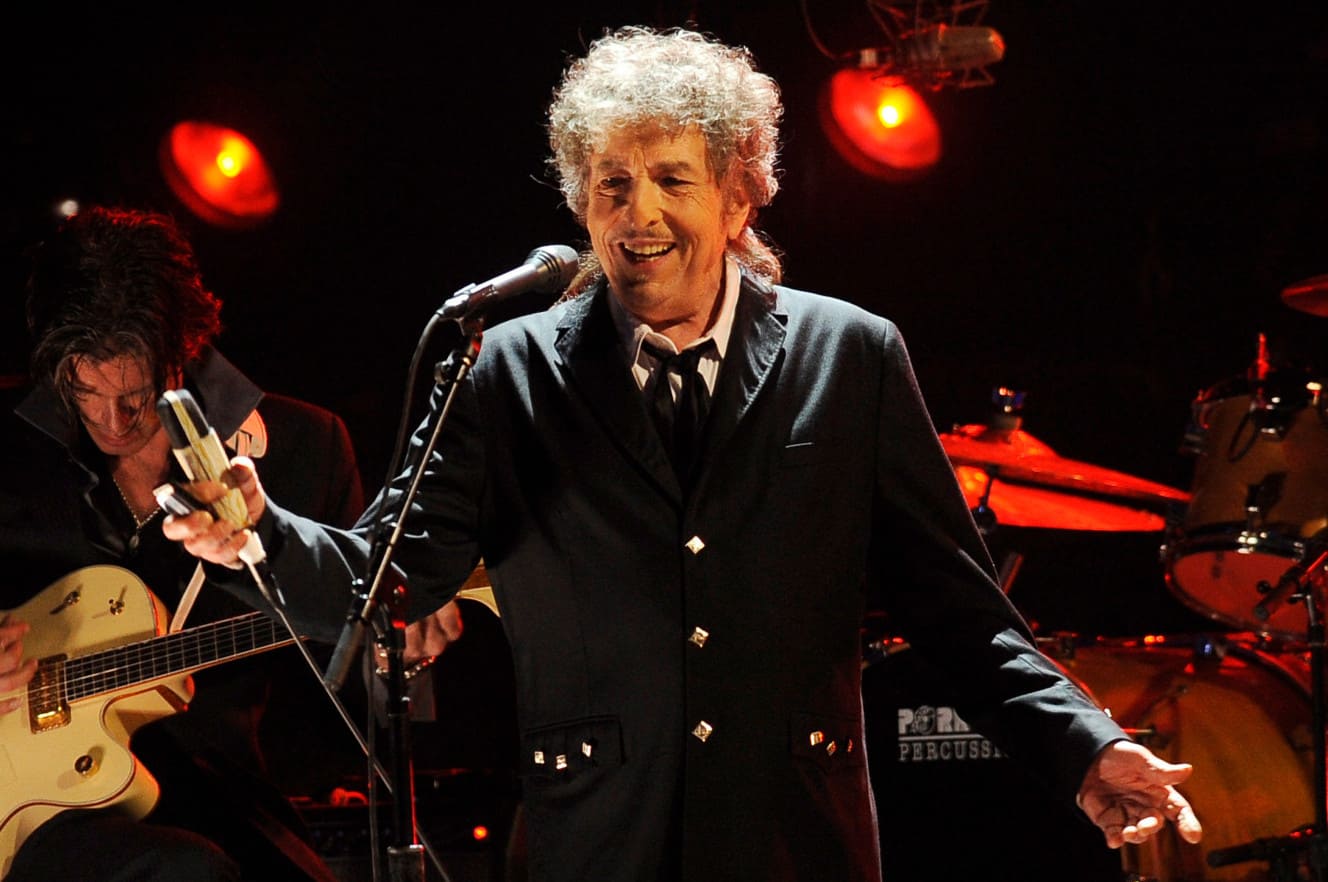 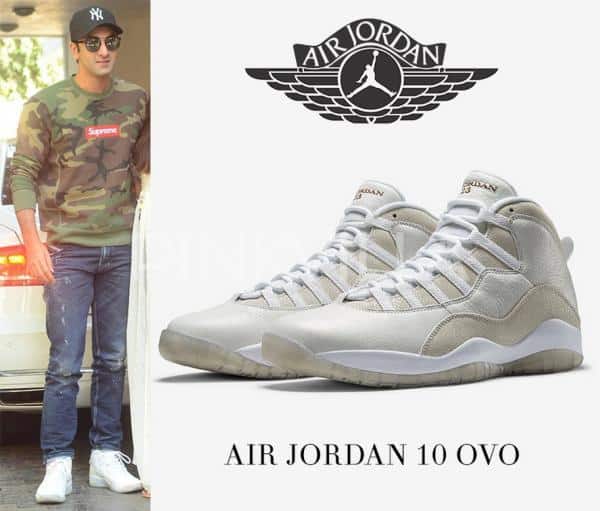