Famous astrophysicist says that our destruction lies at the hands of super-intelligent-aliens- because we might have already been secretly conquered by them.

Neil DeGrasse Tyson said that he is sure that humans would never be able to make contact with extra terrestrial life, but at the same time, he admitted that there was a possibility that aliens had already discovered us. Also, at the Starmus Conference in Spain, “A sufficiently intelligent civilization would have positively no interest in us at all.” 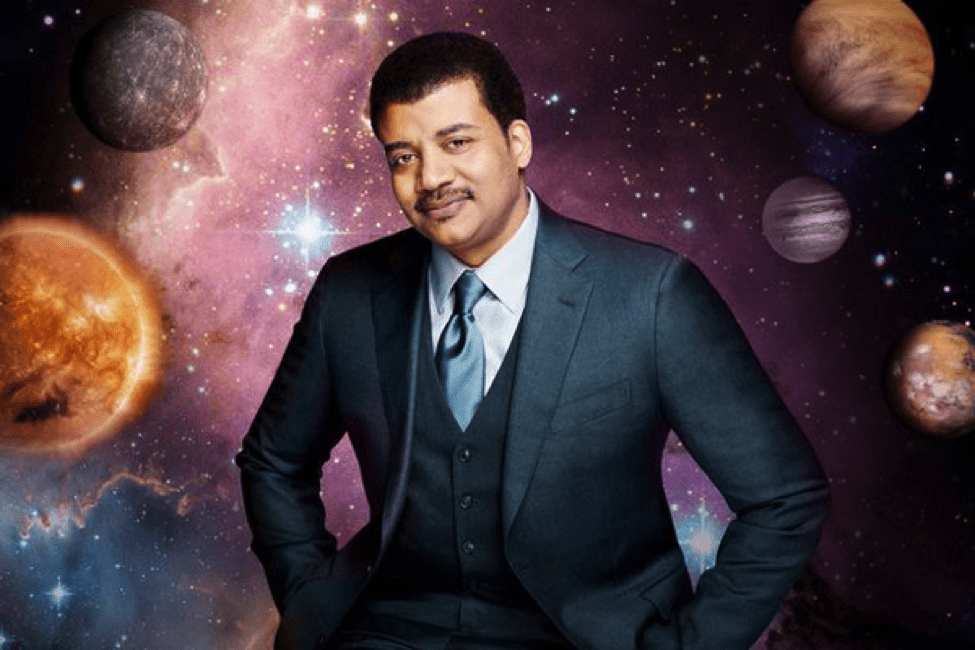 He went on claiming that humans could be a part of an ‘Alien Zoo.’ Further, he said: “Maybe I don’t fear it, I just hope that all they would do for us is create a zoo where we are happy. And maybe that is what they call Earth.” 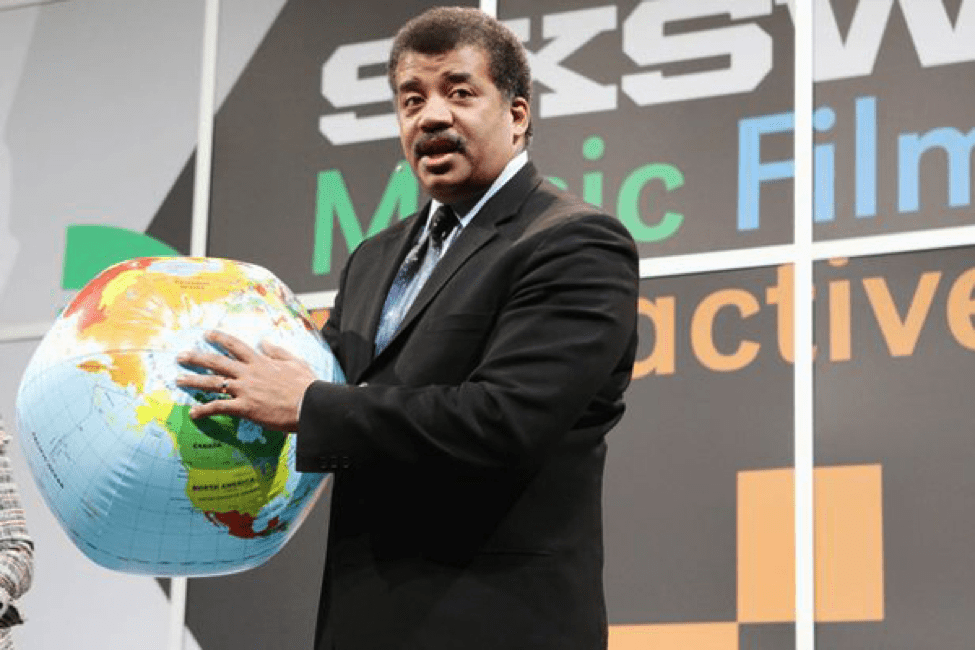 Supporting it, fellow physicist Stephen Hawking has previously said that our planet may be at the risk of destruction at the hands of more advanced alien civilization. 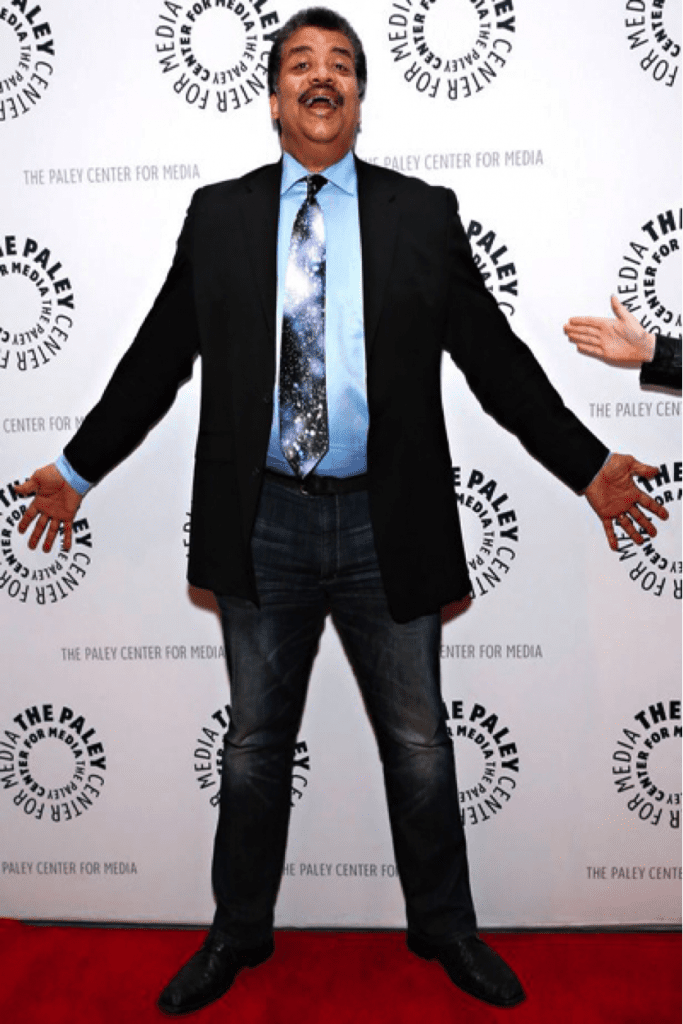 But DeGrasse Tyson and Stephen Hawking share two different opinions about the subject. The former seems to believe that we do not deserve such a hassle.