Hammersmith in West London is a scenic and idyllic spot that captures the fancy of tourists, from both around the world and from that of England’s expansive capital city. Often compared to the city of Fulham toward the south, Hammersmith is replete with bridges, nice expansive gardens, cherubic patisseries and tons of bars and fine dining restaurants that make for a sublime and subtly charming English experience once you digress away from the cosmopolitan capital city.

It is here in its quaint silently charming confines that a stylish actor, known for his charismatic on-screen appeal and effortless acting ability was born in 1960. The 60s were a pompous era for England as far as its cultural and art scene was concerned. The Rolling Stones were formed in 1962 and the enigmatic Pink Floyd in 1965, 3 years later than their prodigious Rock icons. But, in 1960, born to England’s great delight and Hollywood cinema’s superb luck was a man named Hugh Grant.

Today, he is 55 year old and still looks in his mid-thirties. The dimpled cheeks, the hearty laughter, the ever smiling persona still hold the allure of the charming Hugh John Mungo Grant, a star of many romantic comedies whose glittering success in making movies have earned him as much respect as that cringing of the female heart, one which still beats for this handsome bloke in an era of younger style icons such as Henry Cavil, Christian Bale, Jake Gyllenhaal, Sam Riley and Orlando Bloom.

Hugh Grant’s career has never seen the eccentrically successful highs and the tumultuous falls as that of his other over 50 contemporaries, but in a career that started softly with English made movies in the early 80s and one that still continues to parade in checkered narratives that now border on dramatic and suspenseful thrillers, he has survived the brutality of Hollywood’s cold shouldering that shrugs off actors post a single downfall at the box office. Yes, Grant has had some unimaginable bloopers to his credit which he would do well to forget such as the nicely made Bitter Moon, the poorly directed American Dreams and the downer yet funny in bits- Did You Hear About The Morgans, he has grabbed some meaty and mightily successful roles in many movies whose success have sadly never been attributed to this charming actor’s effortless acting charisma.

It is for his intelligent work of art and an ability to triumph effortlessly while he manages to dive deep into the midst of the film script that requires immense rigor and something that he pulls off lightly that makes us want to revisit his sterling career. 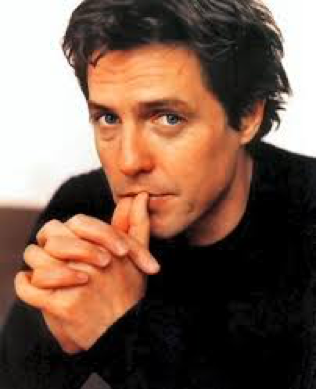 A successful student of English Literature, and someone whose intellectual depth often goes unnoticed in front of the brilliance of his comic timing, Grant earned a scholarship to “New College” at the prestigious Oxford University. It was here, that he made his first film, released only in England titled ‘Privileged’. He further honed his skills at the eminent Nottingham Playhouse, a regional theatre group based in The Park Estate at Nottingham. The makings of the successful and charmingly boyish romantic star found its perfect beginnings here at Nottingham.

Football runs deep in English blood. Not many know that Grant who even wrote book reviews to make ends meet during his student years at Oxford even worked as the grounds-man at the eminent Fulham Football club. The actor who has starred in over 45 commercial films and one who is gifted at Golf became a central feature of the celebrated “The Jockeys of Norfolk”, a comic troupe Grant found with close friends and theatre experts Chris Lang and Andy Taylor.

By the time of the early eighties, Hugh Grant was already a hot feature in the most exciting high affair parties of Central and West London, where women, such as close friend and fellow actor Anna Chancellor raved about his good looks and starry persona, a quality which was to take centre-stage in the years that were to come. Starring in his first ever film, Maurice, made by the Ivory-Merchant productions, Hugh Grant broke out on the big screen. This started a journey with meaningful cinema that was to charm people as much as it would sway them to Hugh’s timeless magic on the screen.

Popular roles that took him to heights of fame 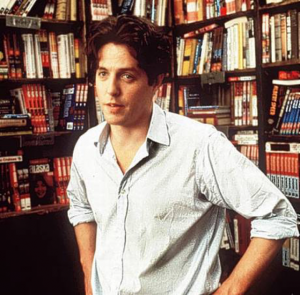 Hugh Grant’s most promising break came in the form of Mike Newell’s 1994 film, “Four Weddings and a Funeral”. Romancing Andie McDowell and discovering true love in her over the course of five social gatherings, saw a shy Grant charm audiences worldwide for his gifted act on the screen.

One of the most recognized successes of his career, the 1994 hit instantly garnered Grant to worldwide recognition. He decided to not look back and was to know tread on a path on which acting challenges and meaningful accolades were his to bag.

In 1995 came Reginald Anson’s “The Englishman Who Went Up a Hill But Came Down a Mountain”. Grant starred in the dramatic narrative of a cartographer’s tale who tells villagers about their mountain actually being a hill. Grant was solid and charming, yet witty and full of drama in this part comic, part plain jane drama. Further, in 1995, Hugh Grant stuck a great romantic pairing with Julianne Moore in Samuel Faulkner’s Nine Months. The laugh riot struck gold at the box office and drove men and women toward the cinema screen who were enchanted by Grant’s reluctant fatherly act where his live in girlfriend expected the world out of her charming psychologist boyfriend who would rather play three sets of tennis but hear the news of his dancer girl getting pregnant. Hugh Grant moved audiences to tears with his funny and uncanny humorous portrayal of the man who finally accepted the responsibility of bearing a child with girlfriend Moore, but not before the late Robin Williams’ disastrously brilliant mad doctor act nearly prevented the baby from being delivered. 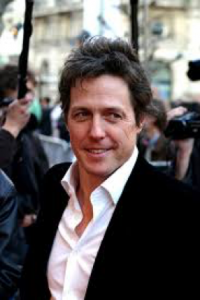 The Hugh Grant of the 80s was a bumbling and reluctant actor but the one we saw in the 90s was an charming and enormously successful star who could pull of the rare comic and romantic act in a single role as effectively as a dentist diagnosing a tooth ache in the right teeth.

Hugh Grant’s career has often been amidst a steep territory stifled with many controversies, such as the tempestuous romance with diva Elizabeth Hurley, the marriage to Jemima Khan (Imran Khan’s ex), his unglamorous one night stands and the many women with whom he has fathered a child, 3 to be precise. Yet, the most palatable dichotomy of Grant’s success is the fact that amidst a litany of woes such as being caught red handed doing not the nicest thing with a hooker in broad daylight in one of London’s prominent areas, Grant’s on screen mastery effervescently navigated his professional success, without impaling his personal lows.

In 1999, he delivered a massive hit. With Notting Hill, a great romantic comedy under the direction of Roger Michell, Richard Curtis brought out the die-hard romantic withn the simple book-seller who lead a less than extraordinary existence in London’s Notting Hill. The romance between Julia Roberts who starred as Anna Scott and Hugh Grant as William Thacker bookmarked a leveler of sorts sparking chemistry in one of the most finely conceived romantic novels ever made, to speak imaginatively.

The combination of subtle clothing and hair styling added a new groove to this mega hit star who came to be recognized for sporting that dimpled smile sitting pretty under what his lovers called “floppy” hair. World-over Grant’s mannerisms, gait, alluring smile and charm paraded cinema lovers to Notting Hill to bask under the glory of his successful portrayal.

In 2001, he starred in a love triangle with Renee Zellweger  and fellow Englishman, Colin Firth in the blockbuster “Bridged Jones’ Diary”. Although it was Zellweger who claimed glory for her unflinching portrayal of a mad hat self indulgent, running on low self confidence chubby Londoner, it was Grant’s portrayal as Daniel Cleaver that saw women, if not Renne herself, whistle away to his suave magic.

Grant has made quite a name for himself whilst still romancing women who are much younger to his age. Take Julia Roberts, Drew Barrymore and Sarah Jessica Parker for instance. Grant is 8 years senior to Roberts, 15 years elder to Barrymore, with whom he starred in the magical hit Music and Lyrics in 2007 and is at least 5 years elder to Parker with whom he starred in the easily forgettable Did You Hear About the Morgans. 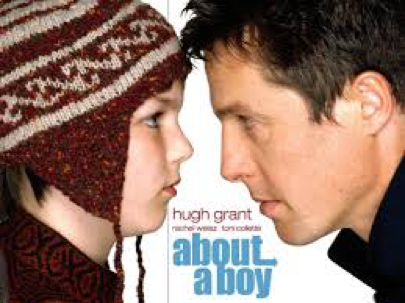 Apart from starring as the funny and stylishly slick British Prime Minister who uttered the words “England- be proud we are the country of Harry Potter” in 2001’s hugely successful Love Actually, Grant’s charisma made way for acting prowess in the much loved About a Boy, the 2001 comic-drama directed by Paul and Chris Weitz. Grant starred as the good for nothing, rich, spoilt and single mom shagging bachelor who at 36 seems all the more carefree and worthless as his not so charming 12 year old friend Marcus, who is anything but unwise and bizarre as the unwilling friend played magnificently by a Hugh Grant the audiences never knew existed until this heart-warming comedy arrived on our screens.
The film beautifully captured the emotional and yet funny friendship between 2 men, no wait, 1 man and 1 boy, who are brought together under the most unusual circumstances which ultimately leads to the polarized personalities becoming jovial and in the process earned Grant’s William the charm of his life; Rachel Weisz, who again is 10 years youngster to Hugh. 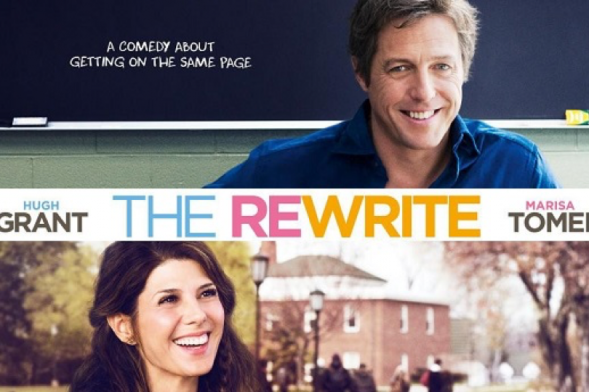 In a career where he is now slowly but steadily expanding his acting graph toward spy thrillers, more dramatic narratives that are emotional dramas after conquering the challenging turf of romantic comedy, Grant has reinstated the belief that cool actors can be both- funny and gorgeously stylish. In 2013’s The Rewrite, we didn’t see the old Hugh who would steel another man’s chick away nor did we see him play a romantic star in The Man from U.N.C.L.E. Of all things, he was the head of Britain’s Naval Intelligence and one who gave super spy  (Henry Cavil) his bold espionage assignment.

For wearing cool weathers up his sleeve and for being the graceful witty and self-deprecating actor who can both make you laugh and laugh on himself- Hugh Grant’s status as an icon of suave and cool is not going to fade away any time soon. Here’s wishing the charming star many more successful years in what he does best when he’s not playing golf or ridiculing paparazzo’s: Acting. 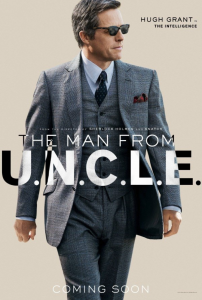 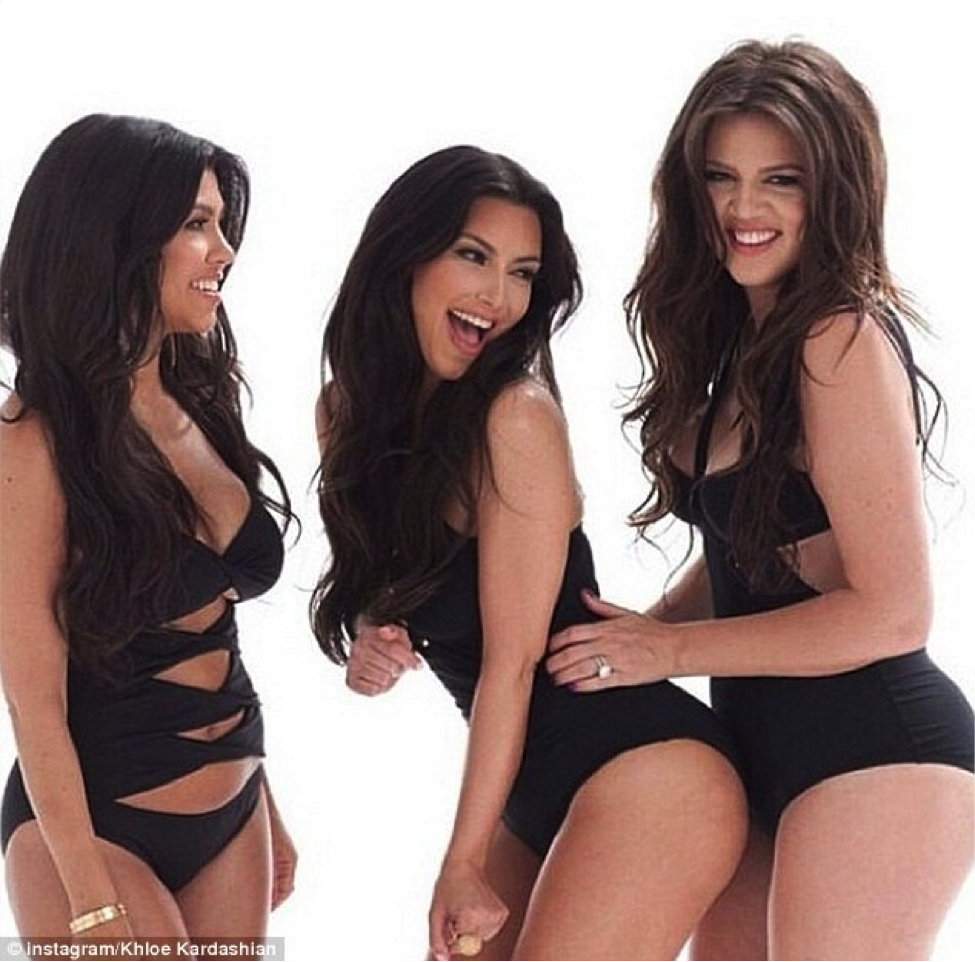 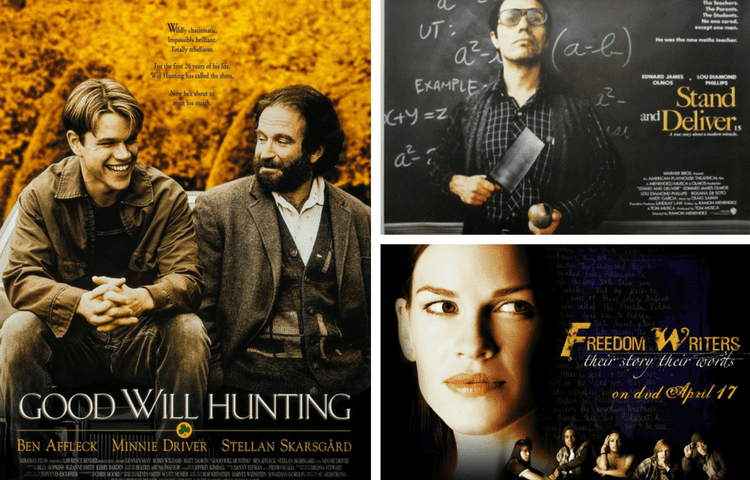 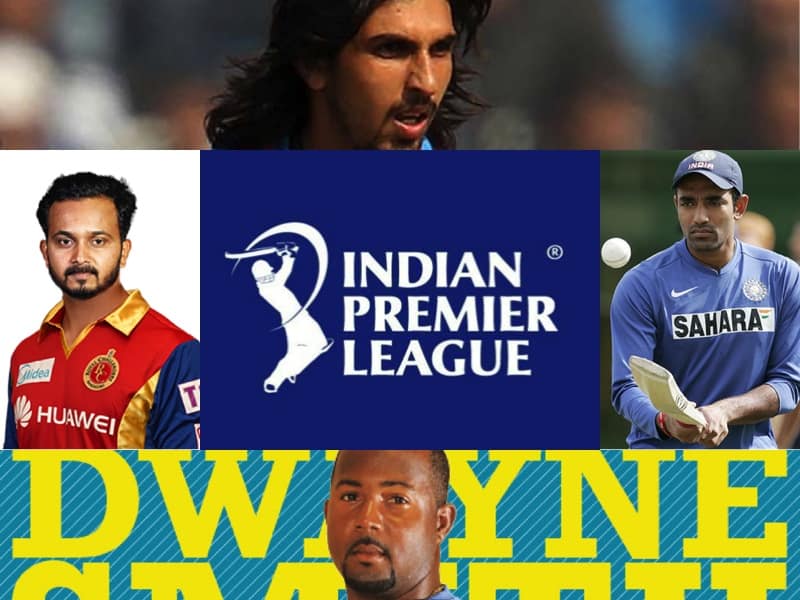