The angry young Amitabh went from rags to riches faster than Eminem’s rapping, but real ‘life in a metro’ doesn’t work that way.
Getting the trio of ‘roti, kapda aur makaan’ is an equal grind, whether you’re a fresher at a start-up or finish decades at one firm, grey hair et al.

Despite all kinds of newer expenses, for everybody and anybody, the Holy Grail of living in a metropolis is to have your own address. But for cities like Mumbai or Delhi where costs of living are higher than Wiz Khalifa, several obstacles make house-buying a no-go. Think your respectable 50K a month sorts you out? Not nearly enough! Here’s why –

The handsome pay-checks pull young professionals to Mumbai and Delhi, but disparity between growth rates of salaries and property value often pushes them out. Both cities have the highest income per capita (1.67 lakh and 1.97 lakh respectively) . But these get slaughtered by the (unreasonably above) average housing costs, pegged at 1.34 crores in MMR and 75 lakhs in Delhi-NCR . Home rates are nearly 20 times of one’s income, a real walk-in-the-park for 50K earners. 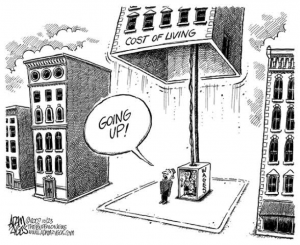 For any graduate wishing to use home loans for financing a house, filings equivalent of a Indian lawsuit lie ahead. I-T returns for 3 years, stamp duties and more . These are often not undertaken early in one’s career simply because they are not in place yet. So the delayed process puts many people off from buying their own pad. 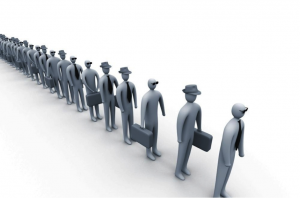 Keeping aside taxes, the average disposable income works out to roughly Rs.44K and Rs.36K  in Mumbai and Delhi. Looking at mortgage rates in both metros, most individuals living on 50K incomes cannot sustain EMIs of 1 lakh+. Karz may have been chic in Rishi Kapoor’s heyday but people rather choose to wait than chain themselves to decades of debt. Rentals  seem like a financial dream then. 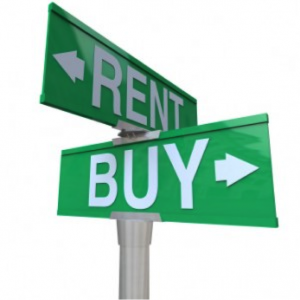 4)  Property’s treatment as an ‘Asset class’

Property is largely considered the most foolproof investment in India. Mumbai and Delhi are both places where houses are held to earn on appreciation. This not only skyrockets prices to the moon due to investor ownership, but also reduces the number of available homes for people. Due to this, ‘affordable housing’, despite support from the NDA, is ignored by builders because it pays a few lakhs less. And who would want that? 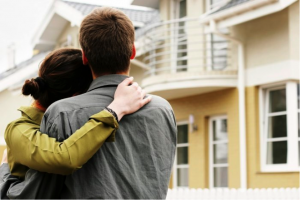 Ready reckoner rates are property prices for a given area, annually revised to reflect market trends. The government plans to hike RR rates for Mumbai between 15-40% . RR rates are used as benchmarks to calculate registration, stamp duty and TDR, so this means sabko hike karega tera RR. Consequently as builders pay higher stamp duty, buyers must shell out more, because paying the world is not enough! Yeh hai kahaani ghar – ghar ki. 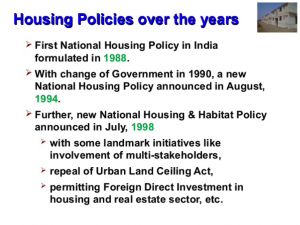 For those who take the plunge, the first step is the down-payment. Realty deals stipulate that 20-30% of the price is paid, but down-payments are exorbitant themselves due to the final price. Thus, it is safer to spend a few years hoarding enough moolah for clearing the down-payment and then using home loans to pay off the rest. Just like an extended bribe, except legal. 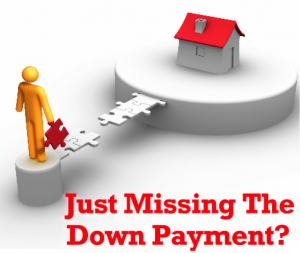 It’s no secret that most builders keep prices high to ensure an illusion of demand for realty in metros. This is done by underreporting sales, demanding huge down-payments and colloquially, payment in black. While governments have tried to crack down on this, the nexus between banks, legislators and builders ensures that sab mil baat kar khaatey hain. 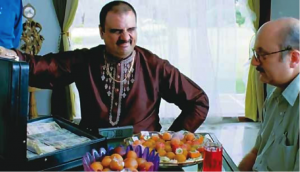 The Maharashtra government scrapped the DP last week , which was to revamp housing policies for Mumbai. As newer policy frameworks are caught in red-tape, end-users can only wait for ‘eventual’ plans that provide housing options for their grandchildren at the current pace of development. Buying a house is thus like throwing a length ball to Chris Gayle.

So as one’s salary may bring that time of the month (eternal joy), homes for professionals still remain a dream in two hubs of India. After all, even the capitals need serious ‘capital’! 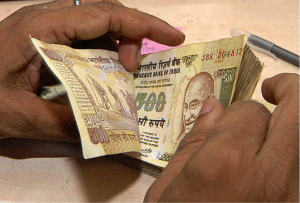 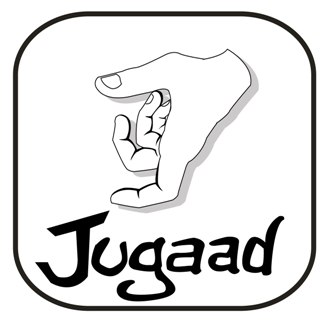 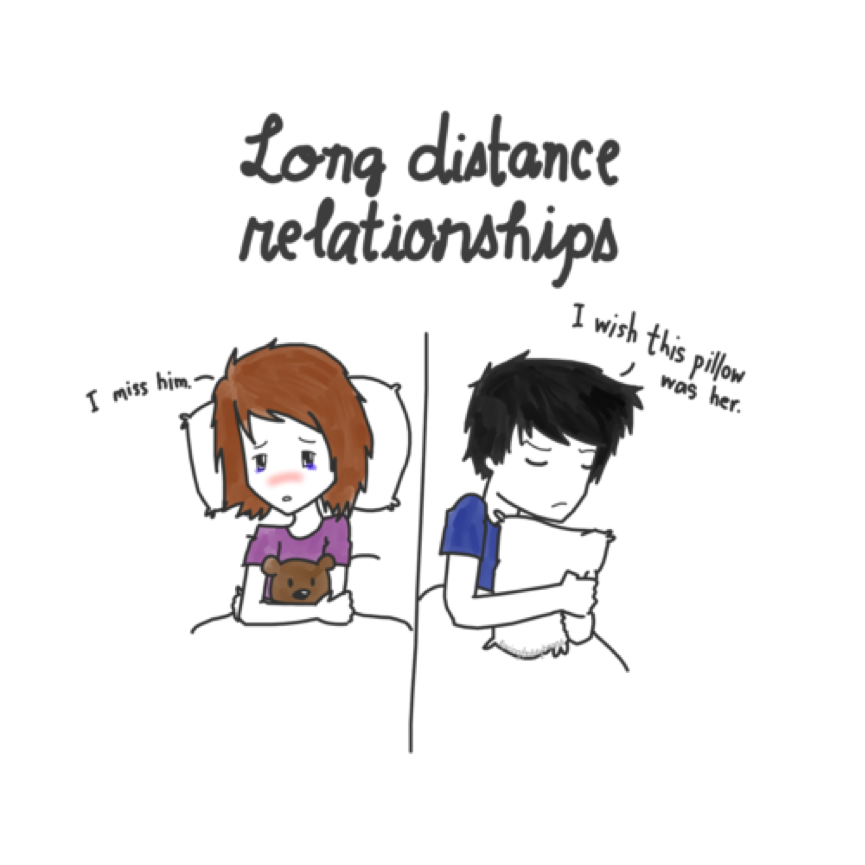